Buddhism: A Pathway to Peace and Conflict Resolution

Buddhism: A Pathway to Peace and Conflict Resolution Video Player

Showing the Buddhism: A Pathway to Peace and Conflict Resolution Video

In today’s world, we have witnessed increased conflicts not only between states but also devastatingly within states. Religious beliefs are frequently cited to justify violence and acts of terrorism, contributing to a recurrent debate: is religion in fact the main cause of these conflicts? Some would argue yes. On the other hand, some would argue that religion is all the more essential and relevant in guiding followers towards conflict resolution and lasting peace.

Theravada Buddhist monks Ajahn Pasanno Bhikku and Ajahn Jayanto Bhikku shared their unique perspectives on the notions of peace, mindfulness, compassion, and tolerance in Buddhism through the eyes of Western-born monks. Katherine Marshall, senior fellow at the Berkley Center for Religion, Peace, and World Affairs and executive director of the World Faiths Development Dialogue, served as moderator.

This event was co-sponsored by the Berkley Center for Religion, Peace, and World Affairs and the Royal Thai Embassy in Washington, D.C. 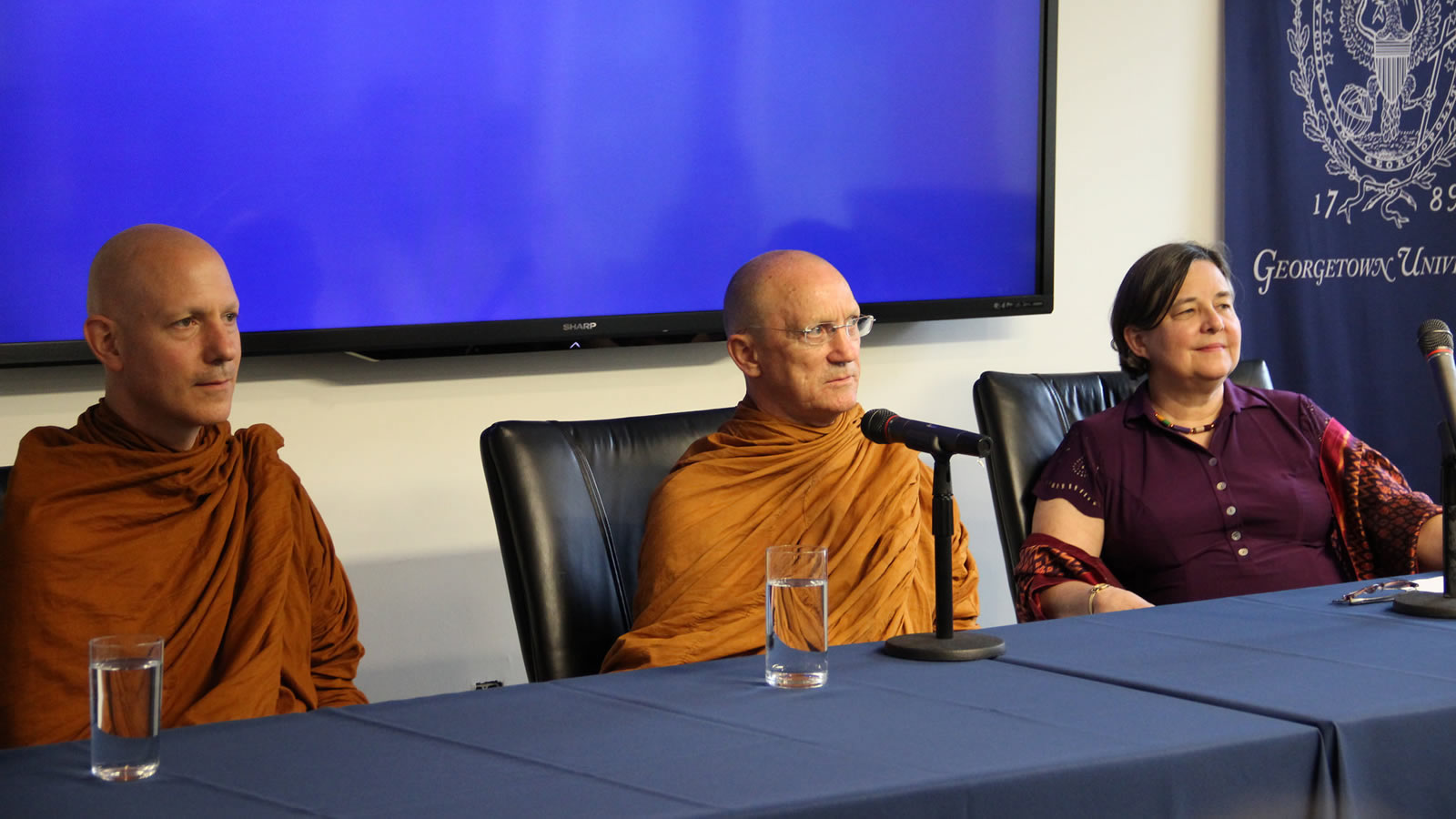 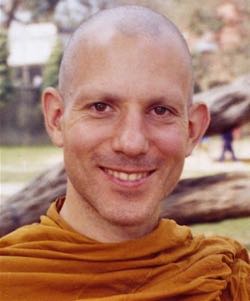 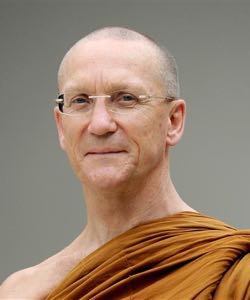