Among the most ominous developments of the twenty-first century have been the dramatic, global rise of religious persecution and the decline of religious liberty. The most violent manifestations of the crisis have occurred in the Middle East, South and East Asia, and Sub-Saharan Africa. However, religious freedom is under increasing pressure in the West as well. And yet, Western democracies are showing increasing interest in developing diplomatic strategies to advance international religious freedom.

This event was hosted by the Religious Freedom Project, in cooperation with Baylor University's Institute for Studies of Religion. 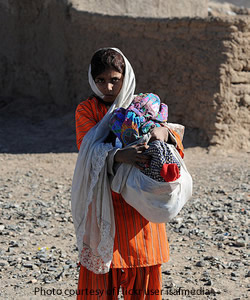 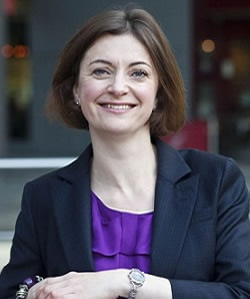 The Baroness Elizabeth Berridge of the Vale of Catmose in the County of Rutland is a leading advocate for religious freedom in the United Kingdom. Since 2011, she has served as a life peer in the House of Lords and sits on the human rights committee. In July 2014 she founded and was elected chair of the All Party Group on International Religious Freedom, a parliamentary interest group that encourages giving greater priority to the protection of religious freedom around the world. Berridge also served as a barrister and active member of her local church in Manchester before becoming the executive director of the Conservative Christian Fellowship in 2005. She currently serves as a trustee of the think tank British Future, which aims to build an inclusive national identity and advocate sensible immigration policy in the United Kingdom. Berridge studied law at Emmanuel College in Cambridge and the Inns of Court School of Law in London. 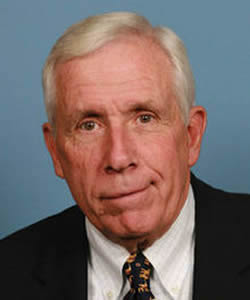 Frank Wolf is a distinguished senior fellow of the 21st Century Wilberforce Initiative. He previously served in the U.S. House of Representatives for 34 years, representing the tenth district of the state of Virginia. The founder and co-chair of the Tom Lantos Human Rights Commission, Wolf's advocacy was integral to the passage of the International Religious Freedom Act of 1998.

RSVP to The Gathering Storm: Religious Persecution and Legislative Responses