The Culture of Encounter and the Global Agenda

Two decades into the new century and emerging from a global pandemic, we face a new challenge: an increasingly fractured world divided along political, social, and religious lines. Over the course of his pontificate, Pope Francis has proposed a way forward out of this global crisis: the creation of "a culture of encounter" in which "we can also speak with those who think differently, as well as those who hold other beliefs, who do not have the same faith."

Over the course of 2021 and 2022 the Berkley Center is collaborating with three Vatican partners—the Dicastery for Promoting Integral Human Development, the Pontifical Council for Culture, and the Pontifical Council for Interreligious Dialogue—to convene a global network around Pope Francis' concept of a "culture of encounter." Working groups made up of diverse scholars and practitioners will explore three related themes: creating a culture of encounter, forging global solidarity, and reforming global governance. The project, generously supported by the GHR Foundation, will culminate in reports that connect analysis with concrete recommendations.

The project approaches the culture of encounter not a utopian or a specifically Catholic project. It is realistic in that it begins with the fact of human plurality: the encounters of different peoples, cultures, nations, religions often sharply at odds, that characterize the world throughout history and especially today. No single prescription for our global moment, whether liberal, democratic, nationalist, conservative, or authoritarian, can command universal assent—or ought to. A culture of encounter, however difficult to sustain, may represent the only viable way to negotiate and bridge differences for the global common good on issues from climate change to social and economic development and peace.

The project was announced at a conference in Rome on November 8 and 9, 2021, jointly organized by the Berkley Center and the Jesuit journal La Civiltà Cattolica. 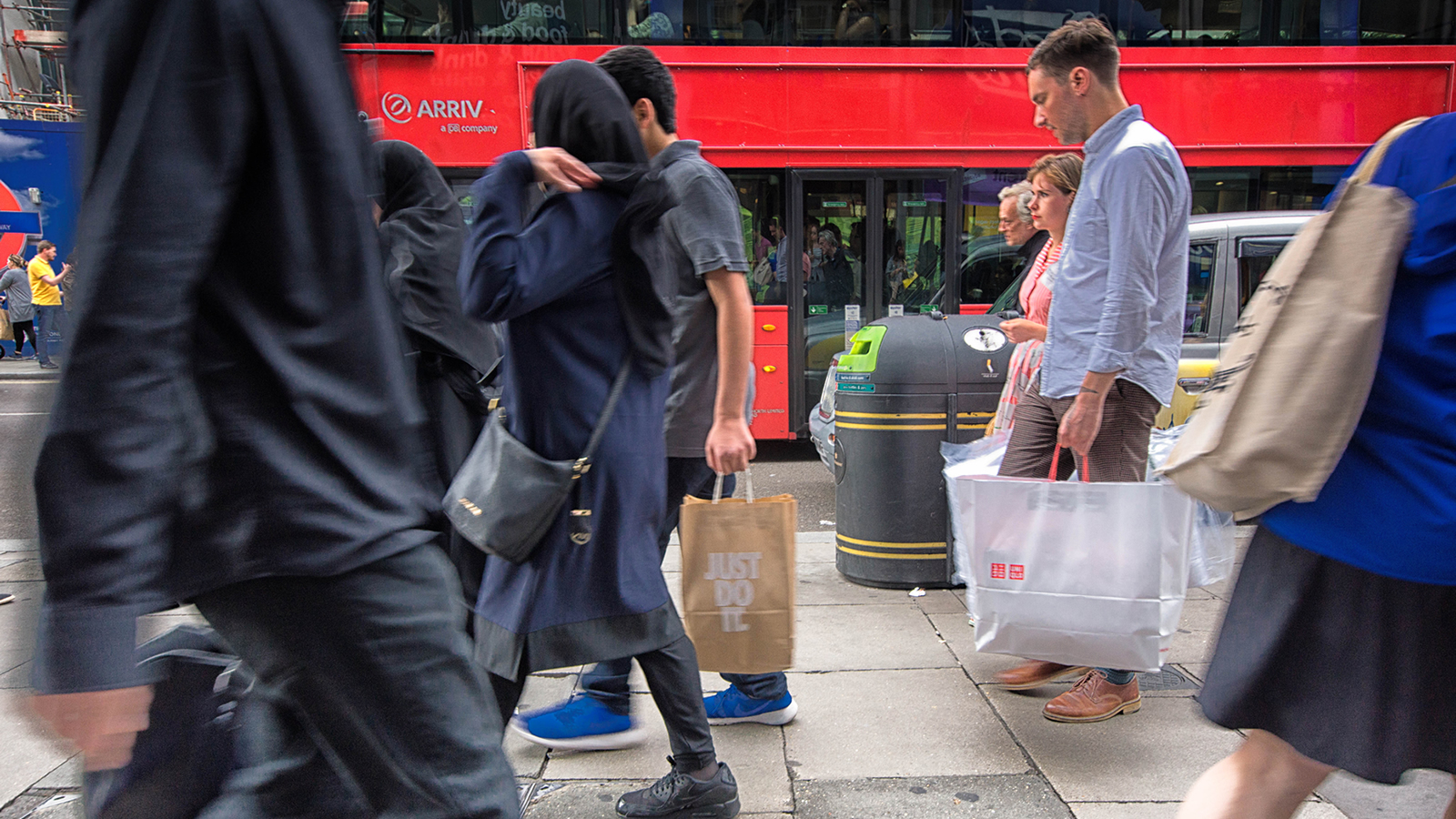 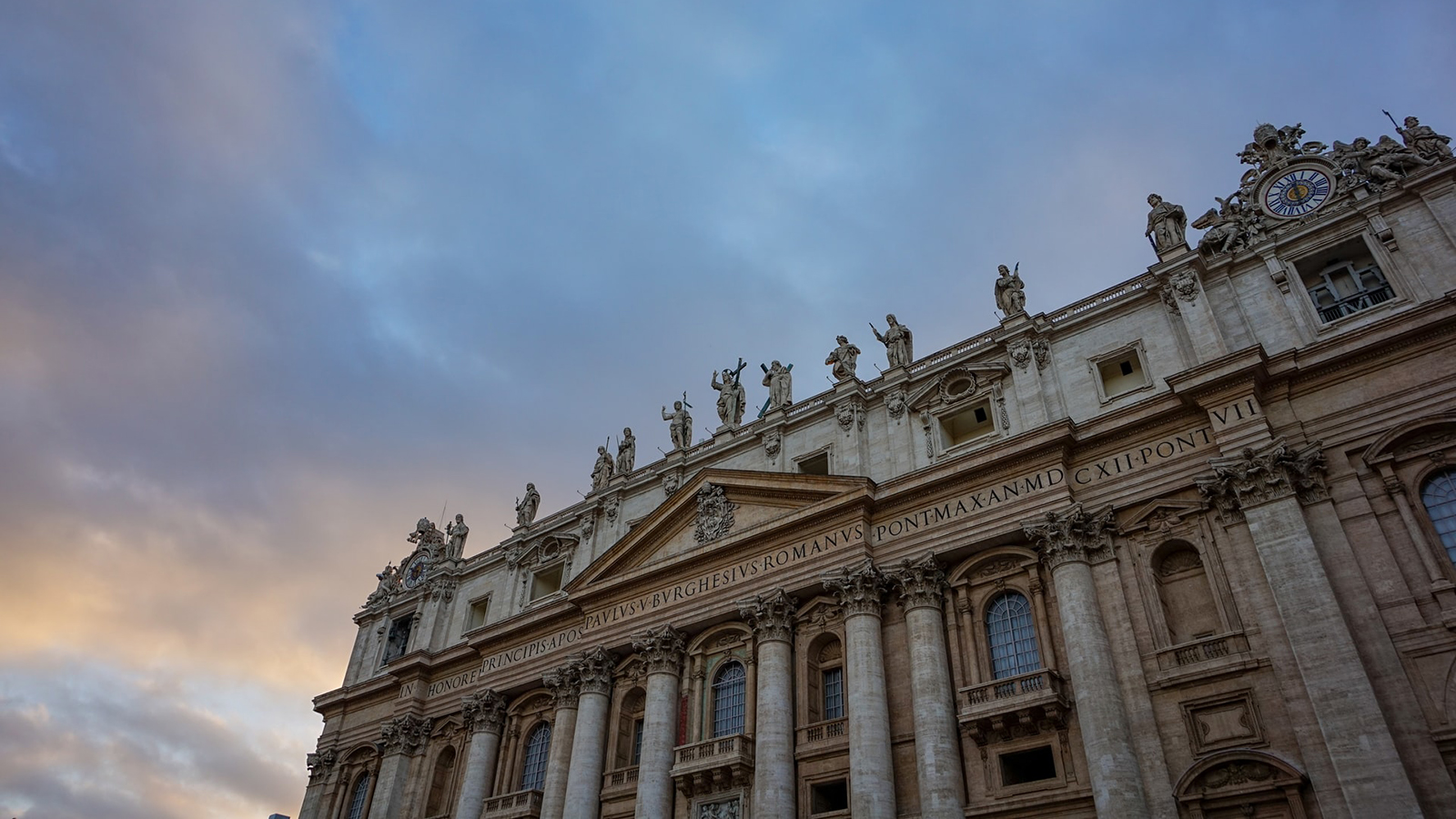 Solidarity Is Not ‘a Dirty Word’: Cardinals, Experts Discuss ‘Fratelli Tutti’ at One Year

Papal Vision of Universal Kinship is Based on Faith, Cardinal Says

Featured - The Culture of Encounter: The Future of Intercultural and Interreligious Dialogue