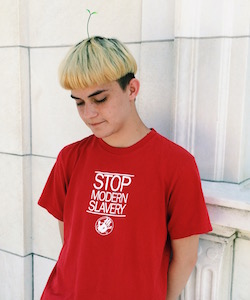 Samuel Boyne is a former undergraduate student in the School of Foreign Service, class of 2018, who majored in Asian regional and comparative studies with a concentration on human rights, as well as minoring in Japanese. He was particularly interested in issues pertaining to ethnic and sexual minorities, immigrants, displaced children and orphans, and victims of sex and labor trafficking. He studied at International Christian University in Mitaka, Japan for the 2016-2017 academic school year, where he learned about these issues firsthand within the Japanese context and blogged as part of the Junior Year Abroad Network.