Ascetic Influencers: The Manichaeans and the Development of Early Christian Asceticism

Recovery of Manichaean manuscripts in the twentieth century and their eventual publication has transformed our understanding of the origins of the Manichaean movement, its prominence and geographical spread in Late Antiquity, and the threat it posed to Nicene Christianity not only by its beliefs but also by the ascetic practice of its elite core.

The 7th Annual Costan Lecture in Early Christianity was delivered by Columba Stewart, OSB, an American Benedictine monk, scholar, and the executive director of the Hill Museum & Manuscript Library in Collegeville, Minnesota. His lecture recovered the role played by the followers of Mani, “Apostle of Jesus Christ” (216-277 CE), and the church he created, in the formation of the Christian ascetical movements out of which monasticism emerged in the fourth and fifth centuries.

This event was co-sponsored by Georgetown University's Department of Theology and Berkley Center for Religion, Peace, and World Affairs. 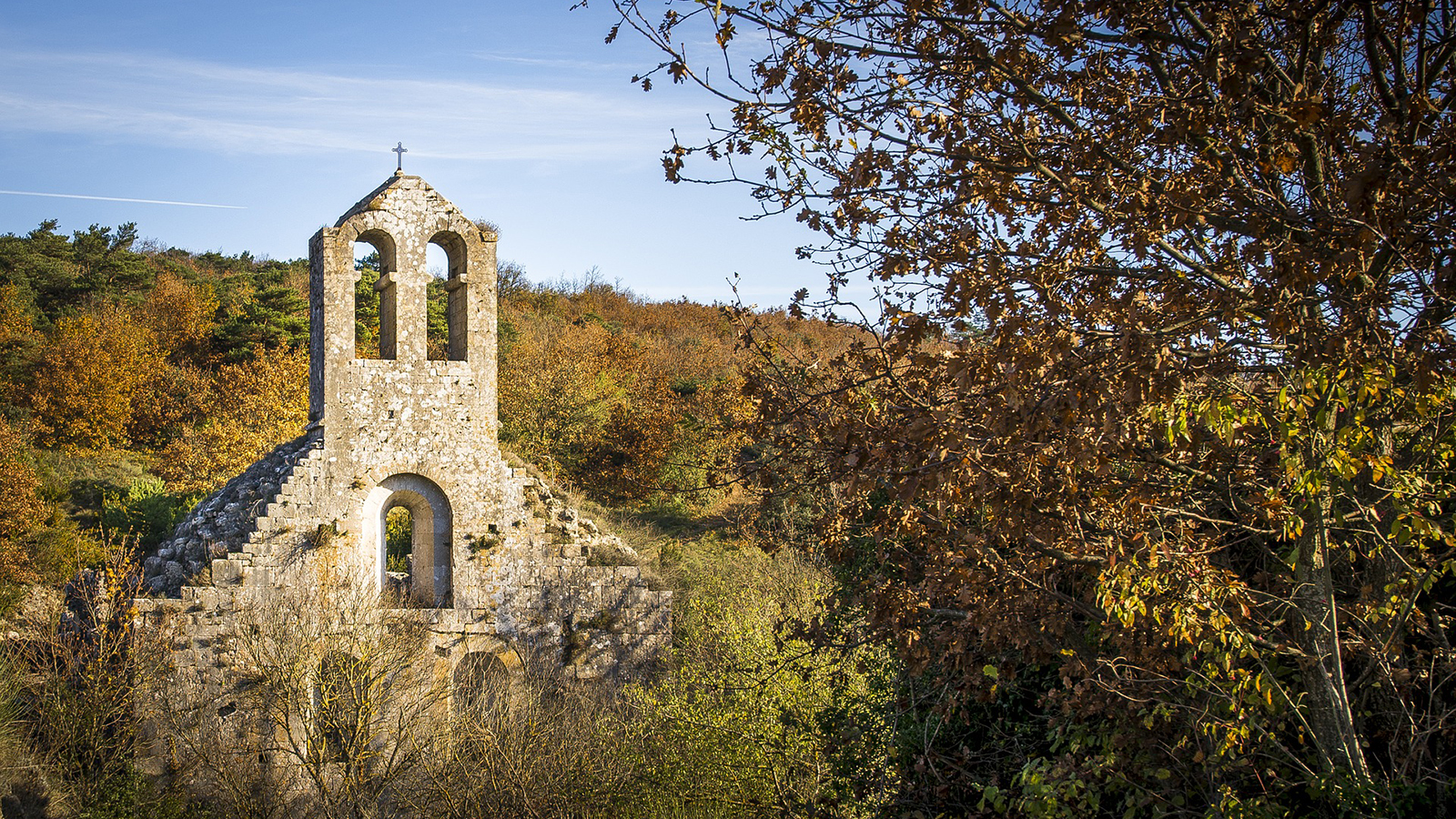 Ruin of a Benedictine church. 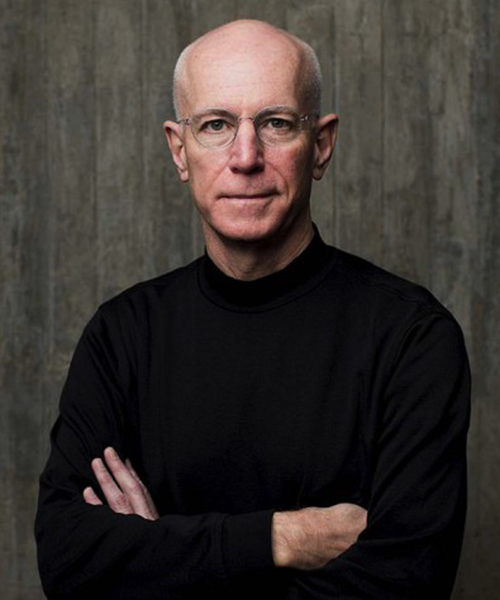 Columba Stewart, OSB, is an American Benedictine monk, scholar, and the executive director of the Hill Museum & Manuscript Library in Collegeville, Minnesota. He is the author of numerous works on monastic, Benedictine, and linguistic topics, including Prayer and Community: The Benedictine Tradition (1998).