Afro-Pessimism and the Future of African American Religions

Following Victor Anderson’s compelling and challenging Beyond Ontological Blackness: An Essay on African American Religious and Cultural Criticism (1995), scholars who inherited James Cone’s landmark tradition of Black theology of liberation and Delores Williams’ Womanist theology have been grappling with how to decode in African American religions the tension between hope and the grotesque in light of the overwhelming discourse of liberation that looms large in Black freedom struggles. This liberation discourse fuels what Anderson calls a racial rhetoric that forecloses intersectional engagement with class, gender, sexuality, and race and locks African Americans religions into problems of “ontological blackness.” Afro-Pessimism emerged after Anderson’s major project to further problematize the category of Blackness as both an extension and sign of social death. In light of political and social dynamics of white nationalism following the rise of Trumpism, scholars of African American religions are left pondering the future of Black freedom struggles and the place of “hope” within the religious imaginary.

Berkley Center Senior Research Fellow Terrence Johnson facilitated a discussion between Dr. Joseph Winters, Dr. Victor Anderson, and Dr. Jennifer Leath to explore the future of African American religions in light of the growing influence of Afro-Pessimism within the academy and academic study of religion in particular. 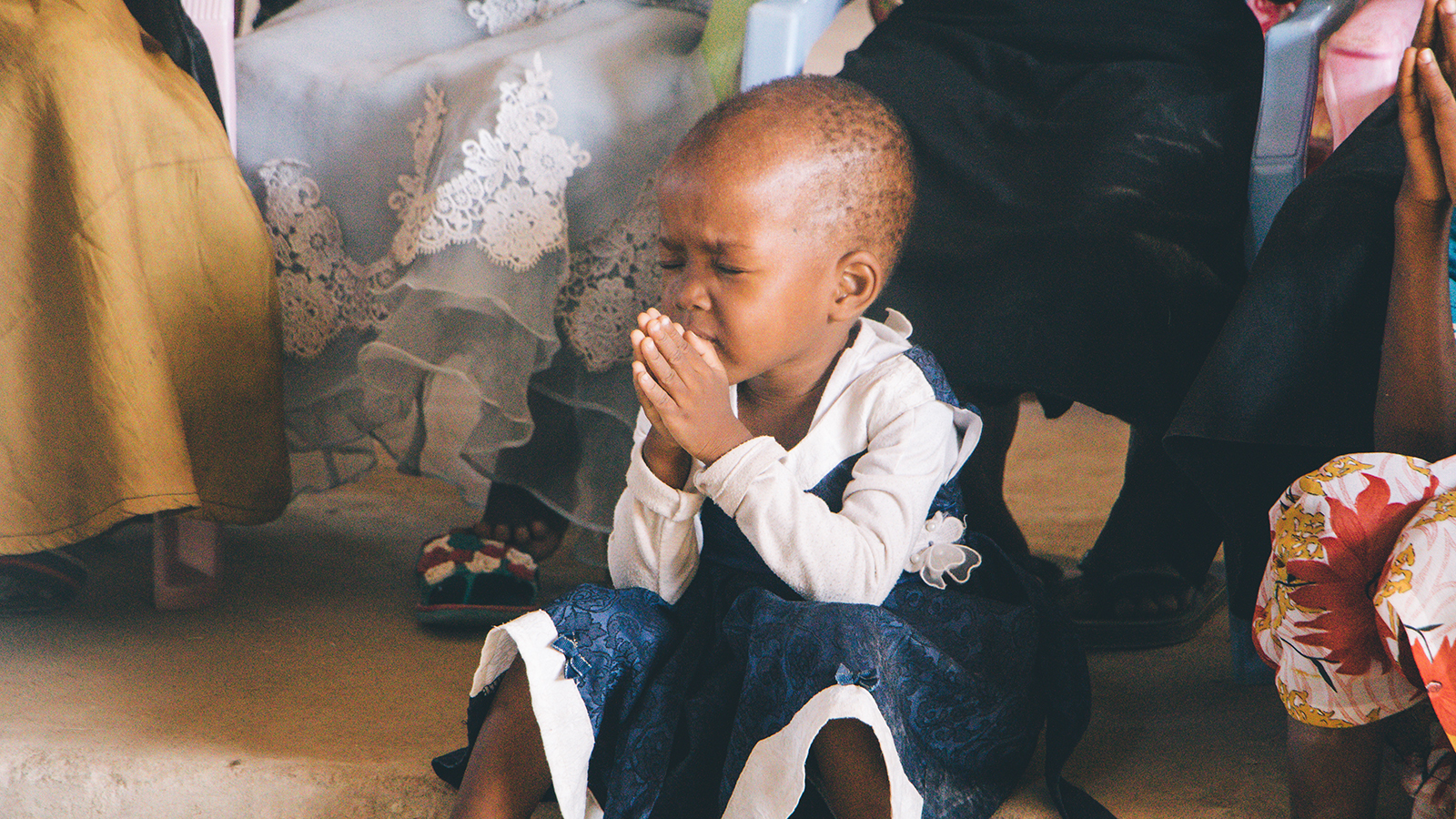 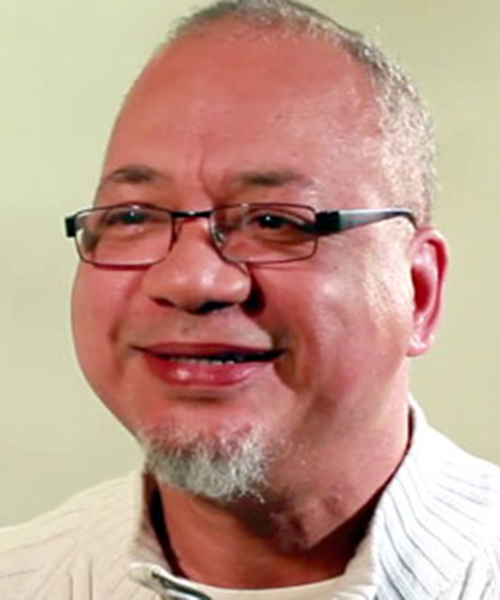 Victor Anderson is the Oberlin Theological School Professor of Ethics and Society at Vanderbilt Divinity School. He is also the Professor in the Program in African American and Diaspora Studies and Religious Studies in the College of Arts and Sciences.

Rev. Jennifer S. Leath, Ph.D., is Queens National Scholar and assistant professor of Black religions at Queen's University, Canada. Her research concentrates on the intersection of sexualities and religions in sacred communities and spaces of African diaspora.

Joseph Winters is the Alexander F. Hehmeyer Associate Professor of Religious Studies and African and African American Studies at Duke University. His research interests lie at the intersection of African-American religious thought, black literature, and critical theory. Winters is author of Hope Draped in Black: Race, Melancholy, and the Agony of Progress (2016).