A Conversation on Marriage, Religion, and Black Families

Patrick Moynihan’s 1965 report on Black families triggered national debates on the “crisis” within African American family life. The report was aimed to understand the low rates of marriage in Black communities. Part of the problem, the report suggested, stemmed from “domineering” Black women, high unemployment, Black male pathology, etc. Dianne Stewart, associate professor of religion and African American studies at Emory University, refutes that argument. She argues that Black women are single by circumstance and points to intentional efforts by the U.S. government to prevent Black marriages from occurring.

In Black Women, Black Love: America’s War on African American Marriage (2020), Stewart calls the dilemma surrounding Black love a civil rights issue. She traces four centuries of laws, policies, and customs in America that have undermined Black marriages for generations, including racial enslavement, government welfare programs, and mass incarceration. This panel of Black women scholars and practitioners discussed how religion and political movement can help change this dilemma. Terrence Johnson, associate professor of religion and politics and a senior research fellow at the Berkley Center, moderated.

This event was co-sponsored by the African American Studies Department and the Berkley Center for Religion, Peace, and World Affairs at Georgetown University. 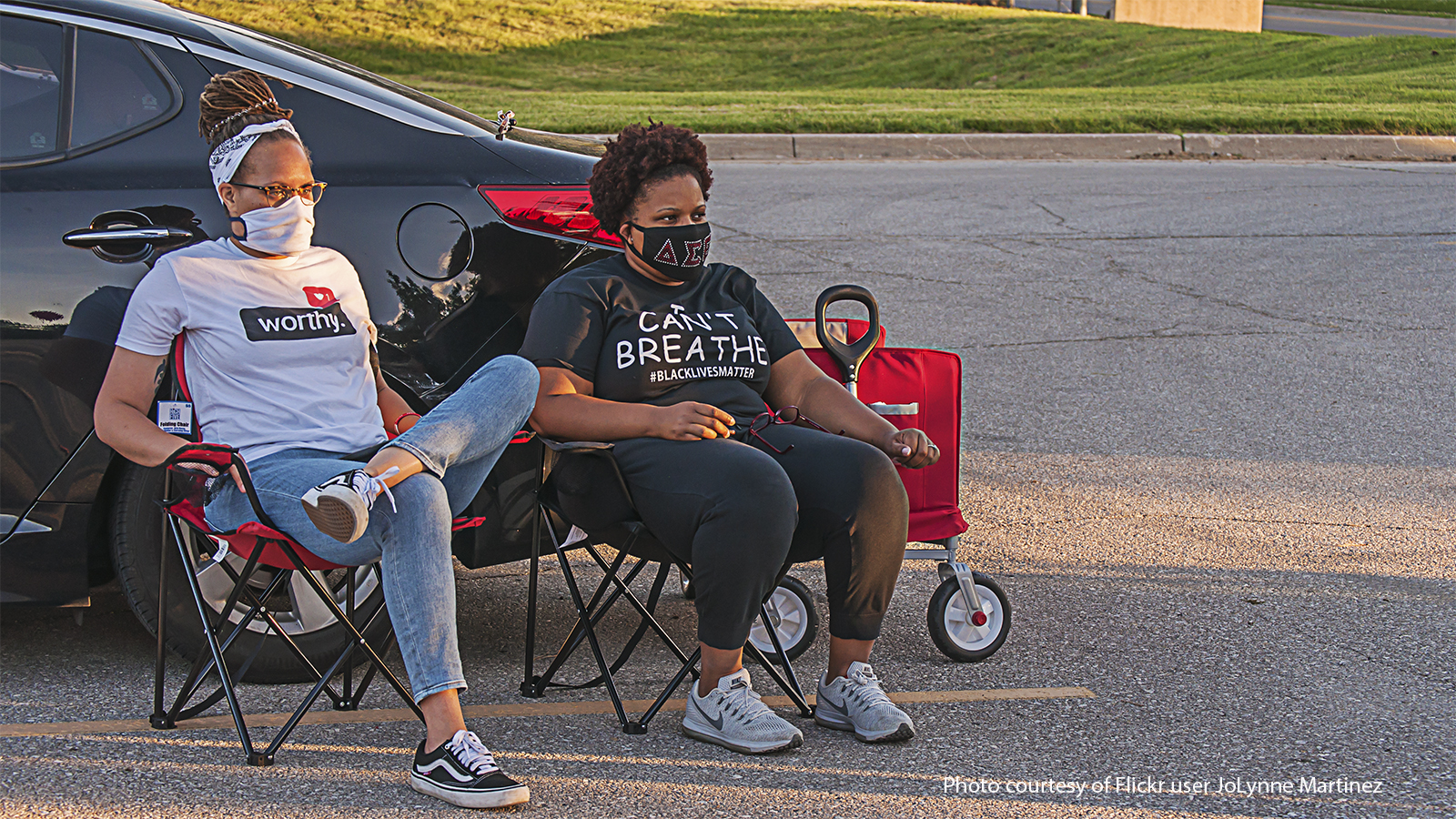 Black women during a Black Lives Matter protest in July 2020. 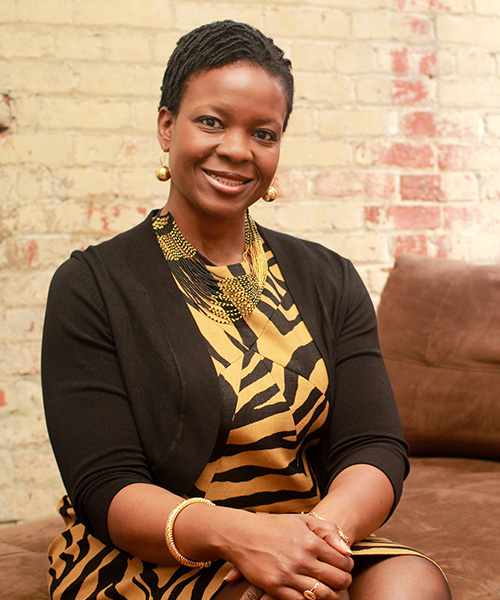 Dianne M. Stewart is an associate professor of religion and African American studies at Emory University, specializing in African-heritage religious cultures in the Caribbean and the Americas. Dr. Stewart is the author of Black Women, Black Love: America’s War on African American Marriage (2020). 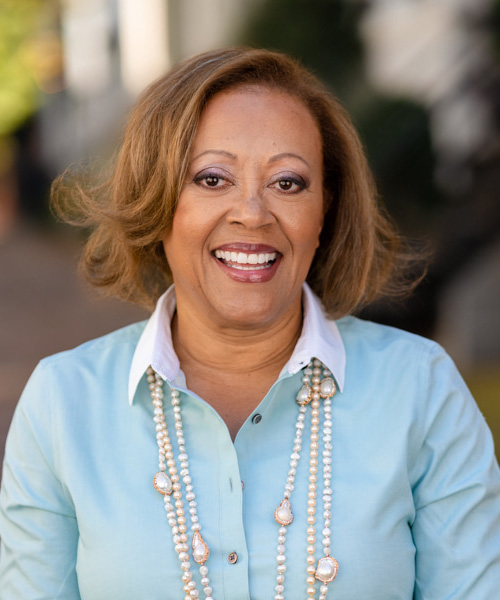 Marilyn Charity is a sales associate at Washington Fine Properties. She is also the treasurer of the capitol city chapter of the Links, Inc., the nation’s oldest and largest volunteer service organization of extraordinary women who are committed to enriching, sustaining, and ensuring the culture and economic survival of African Americans and other persons of African ancestry.

Monique Moultrie is associate professor of African American studies and religious studies at Georgia State University. Her research interests include sexual ethics, African-American religions, and gender and sexuality studies. Moultrie is author of Passionate and Pious: Religious Media and Black Women's Sexuality (2017) and co-editor of A Guide for Women in Religion: Making Your Way from A to Z (2014, 2nd edition). 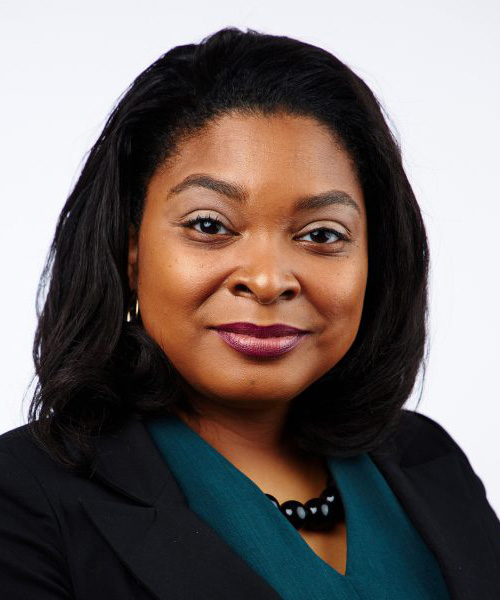 Rev. Dr. Shively T. J. Smith serves as assistant professor of New Testament at Boston University School of Theology. She is the author of Strangers to Family: Diaspora and First Peter’s Invention of God’s Household (2016).