Catholic social teaching, especially in the era of Pope Francis, is no longer a little known aspect of Catholicism. Instead, recent media attention has focused on the striking new ways the Church is and should be focused on concern for vulnerable populations—particularly when they are threatened by consumerism and other forms of violence.

Yet one area that has yet to receive careful attention from the Pope—and from the Church's social tradition more generally—is concern for animals. Contrary to popular belief, Catholicism places strong emphasis on the value of the non-human life. Charlie Camosy described how the principles of Catholic social teaching and our everyday choices can lead to the suffering or flourishing of animals in this discussion about his book For Love of Animals: Christian Ethics, Consistent Action (2013). Christine Gutleben of the Humane Society also participated in the discussion, and the Berkley Center's Tom Banchoff moderated.

About the Book
What do we owe animals? Many Christians misunderstand their own tradition when answering this question. For Love of Animals: Christian Ethics, Consistent Action by Charlie Camosy attempts to fill in this important gap. Traditional Christian ideas and principles—like nonviolence, concern for the vulnerable, stewardship for God's creation, and rejection of consumerism—have dramatic implications for how we (both as individuals and as larger communities) treat animals. Furthermore, though animal rights is generally understood to come from a liberal point of view, many conservative pro-life advocates are beginning to emphasize nonviolence toward animals. Camosy's argument in this book transcends American secular politics. 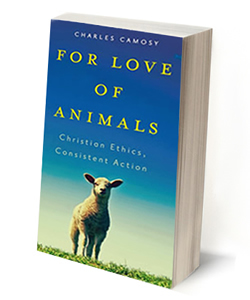 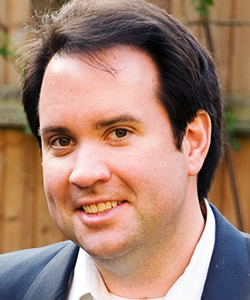 Charlie Camosy is assistant professor of theological and social ethics at Fordham University. His publications include Beyond the Abortion Wars: A Way Forward for a New Generation (2015); For Love of Animals: Christian Ethics, Consistent Action (2013); Peter Singer and Christian Ethics (2012), named a 2012 “best book” by ABC Religion and Ethics; and Too Expensive to Treat? Finitude, Tragedy, and the Neonatal ICU (2010), a 2011 award-winner with the Catholic Media Association. He is a member of the international "Contending Modernities" working group, which attempts to bring secular liberalism, Catholicism, and Islam into dialogue about various difficult ethical issues. He is the founder and co-director of the Catholic Conversation Project, serves on the board of Democrats for Life, and is a member of the ethics committee at the Children's Hospital of New York. He earned a Ph.D. in theology from the University of Notre Dame in 2008. 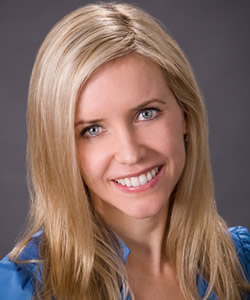 Christine Gutleben is senior director of the Humane Society of the United States (HSUS) Faith Outreach program. Since joining HSUS in 2007, Gutleben has drawn together and worked with hundreds of religious leaders and individuals around the cause of animal protection. She has facilitated gatherings for religious leaders at HSUS headquarters and across the country to form partnerships that address the widespread abuses of animals. Gutleben created the HSUS Faith Advisory Council and co-produced the film, Eating Mercifully, which examines Christian perspectives on factory farming. Ms. Gutleben received her master's degree from the Graduate Theological Union and its affiliate, the Dominican School of Philosophy and Theology, in Berkeley, California where she studied theology and the interplay between food and faith.