Christianity Today's editorial calling for the removal of President Donald Trump from public office prompted a wide-ranging and sometimes heated discussion among evangelicals specifically and Christians more generally about religion's role in American public life. This discussion of faith engagement in the public square covered the theological, legal, and prudential rules that should govern such engagement.

The discussion included four commentators who have written widely about these issues and hail from different sectors of the Christian tradition. Panelists used Melissa Rogers’ book, Faith in American Public Life (2019), as a springboard for the discussion. The book seeks to serve as a guide to key rules that define the relationship between government and religion, an area that has often been mischaracterized and misunderstood. Berkley Center Senior Research Fellow E.J. Dionne led the discussion, which featured Rogers, editorial director of Christianity Today Ted Olsen, and executive director of Sojourners Rev. Adam R. Taylor.

A book signing with Melissa Rogers and a reception followed the discussion. 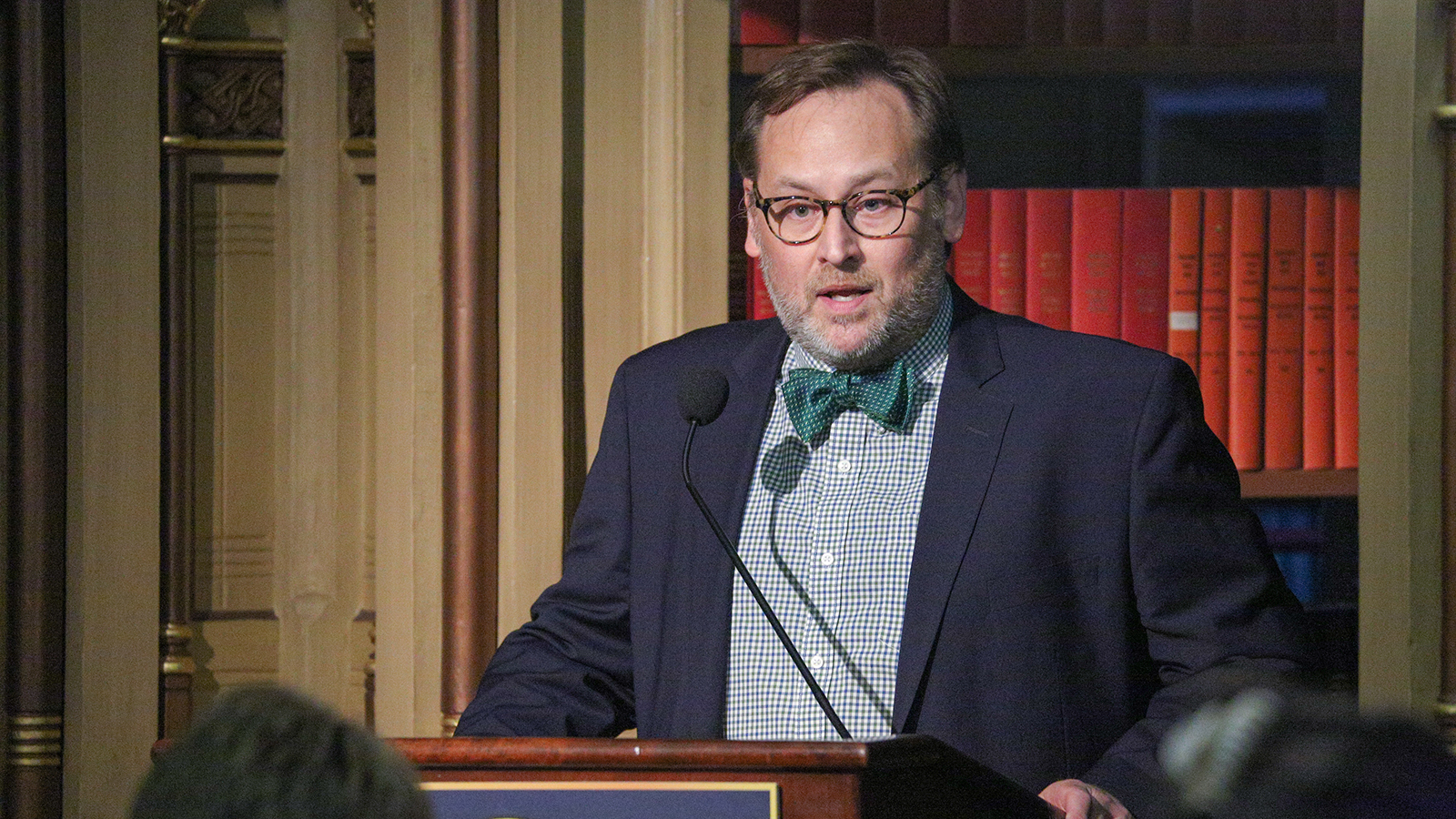 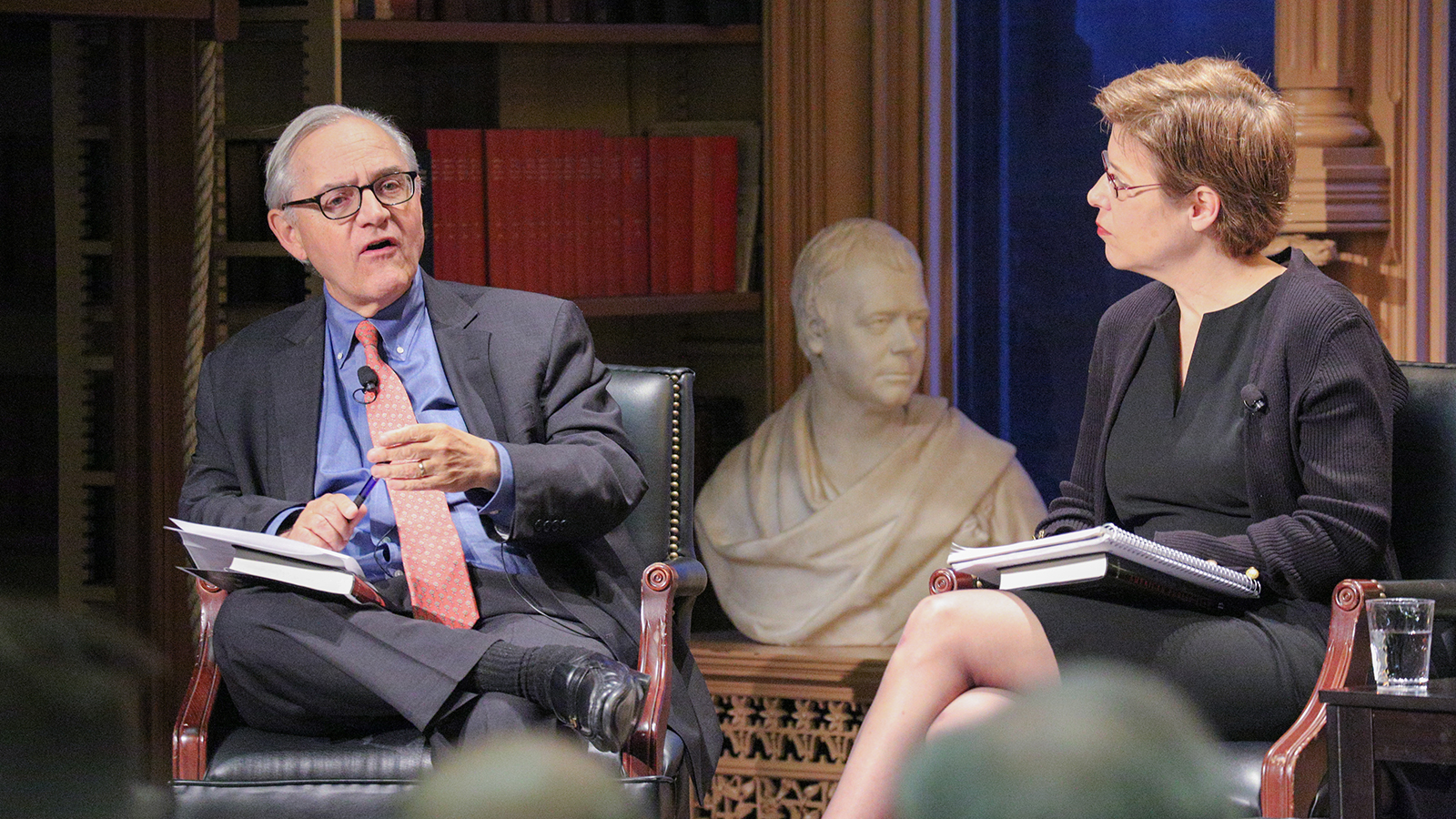 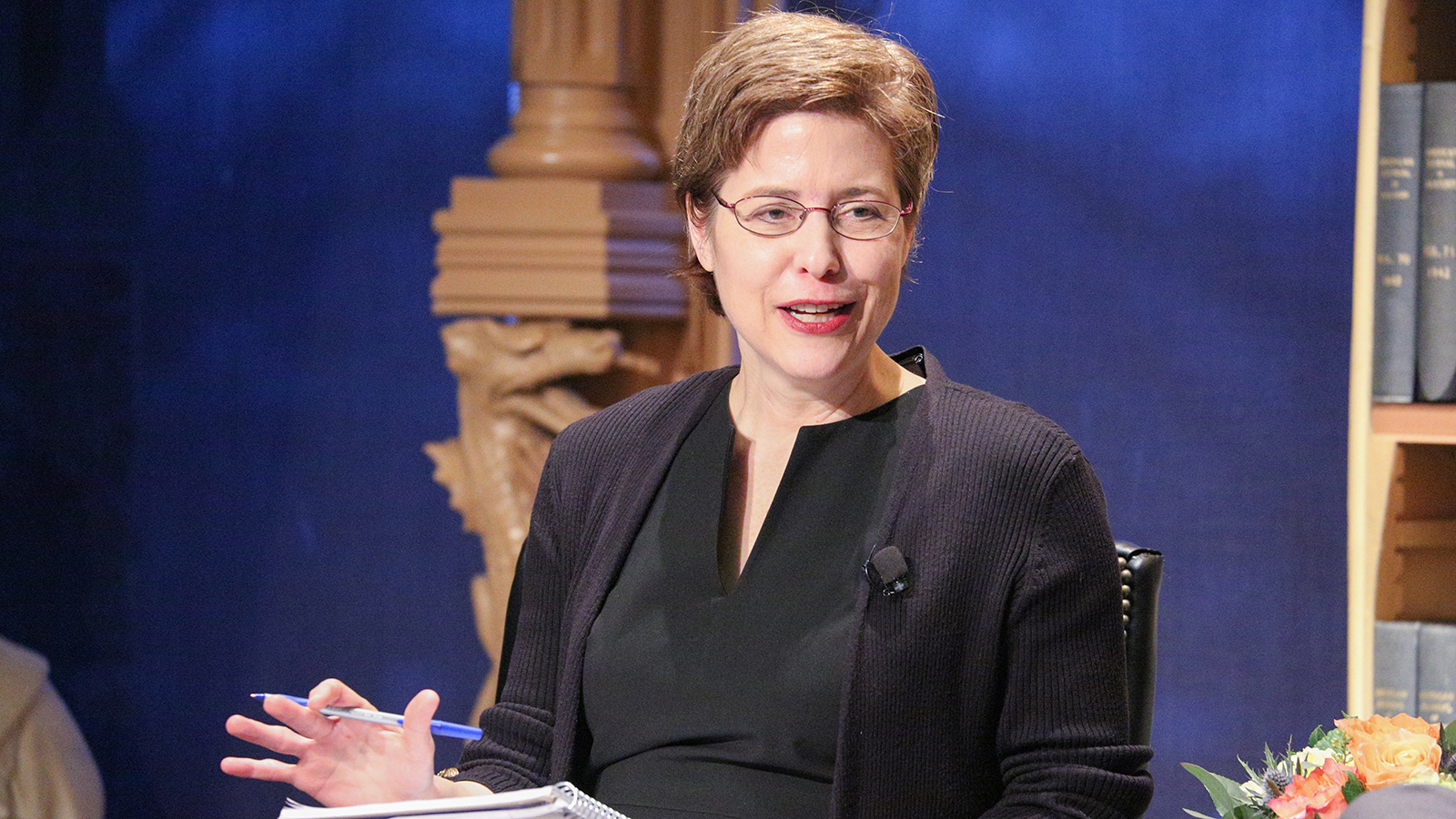 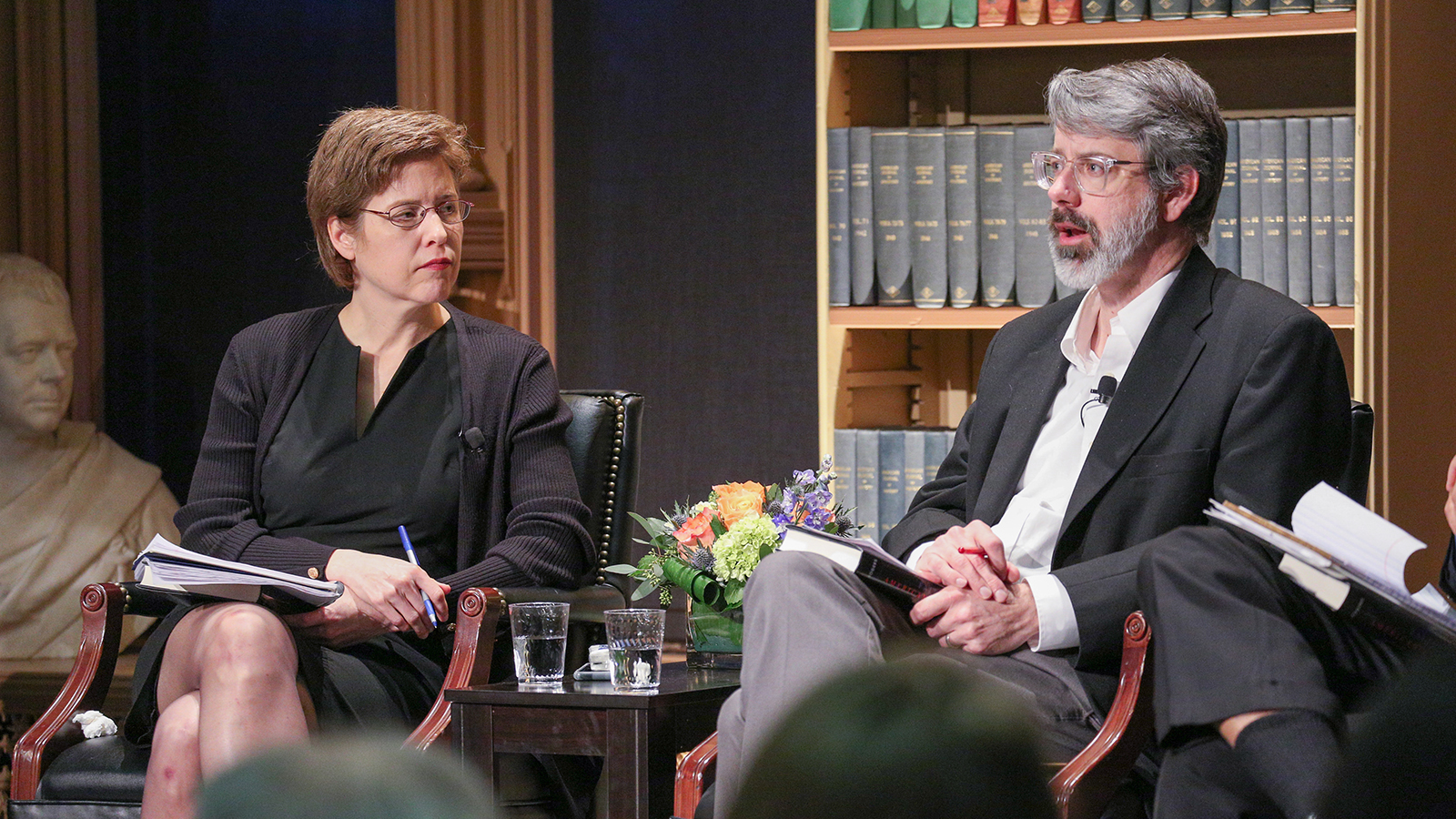 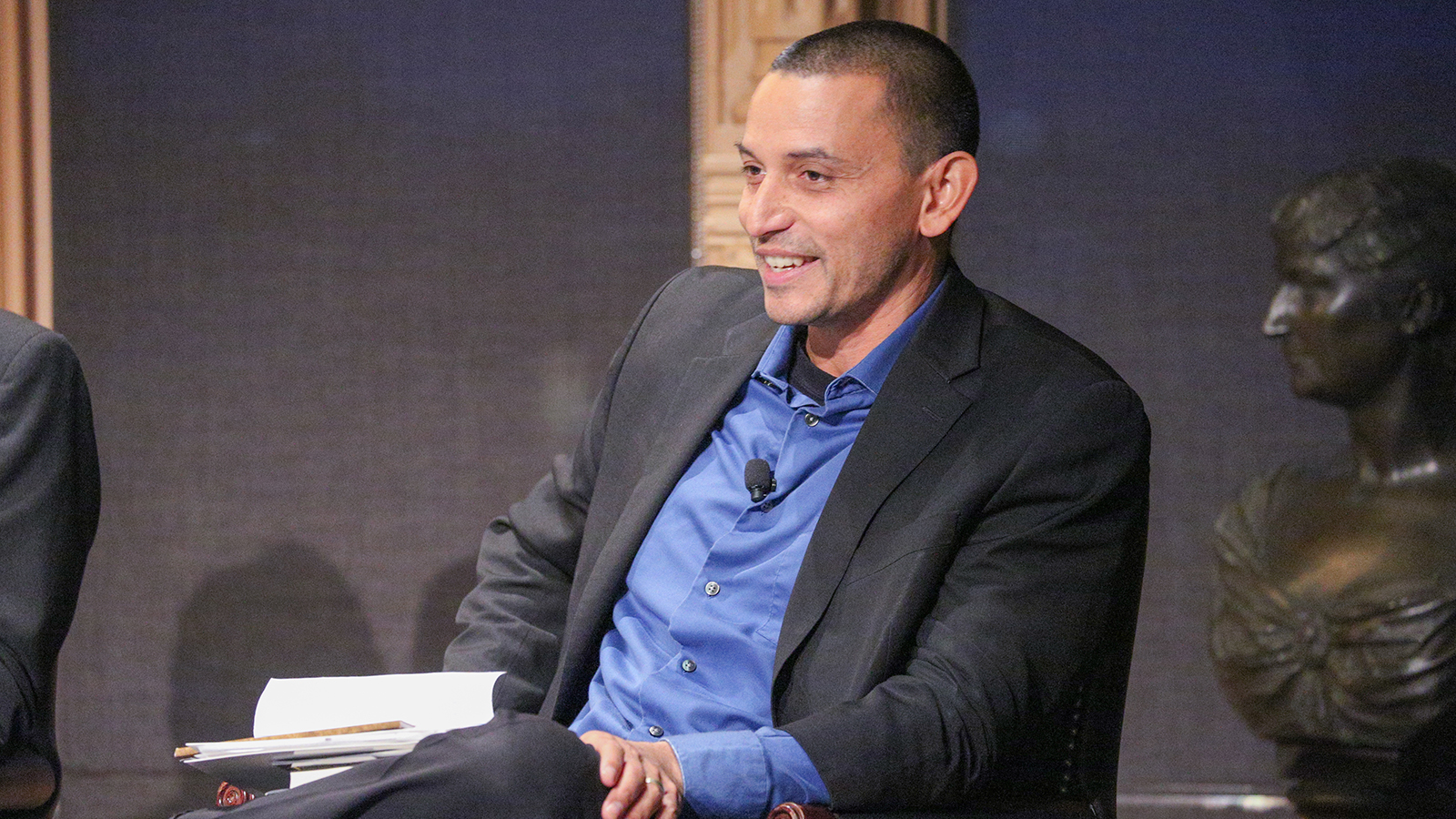 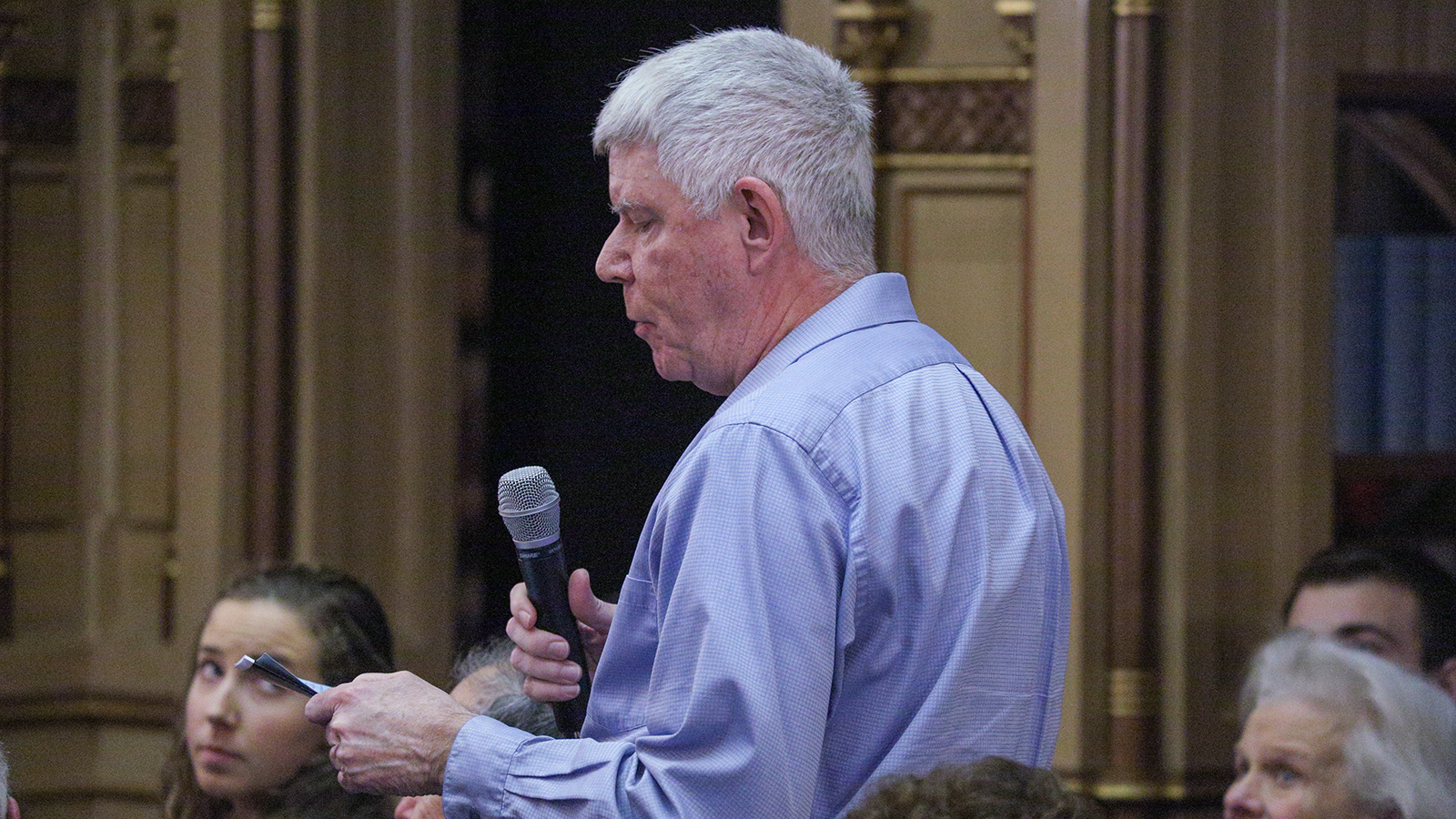 Audience participation in the discussion. 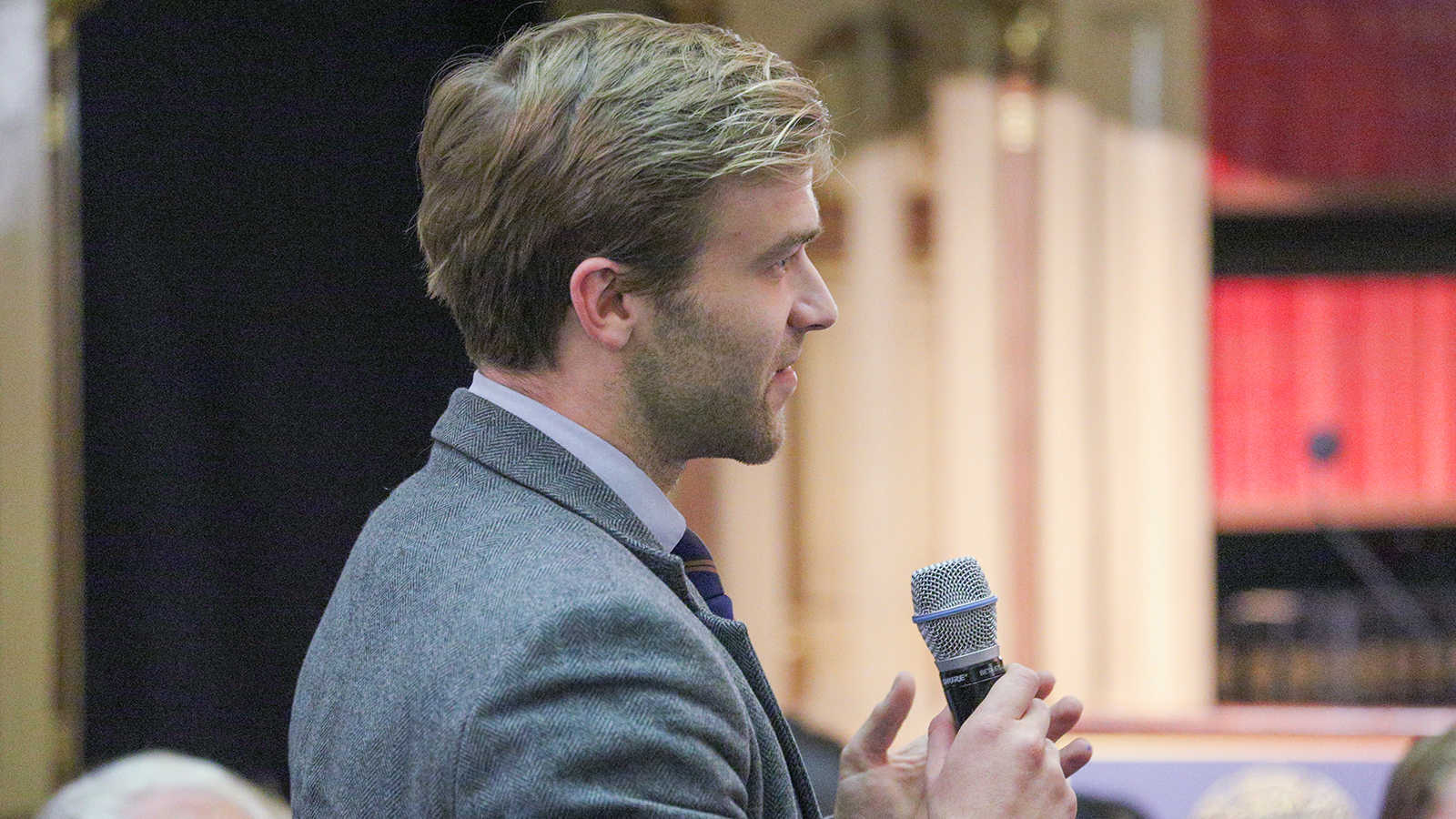 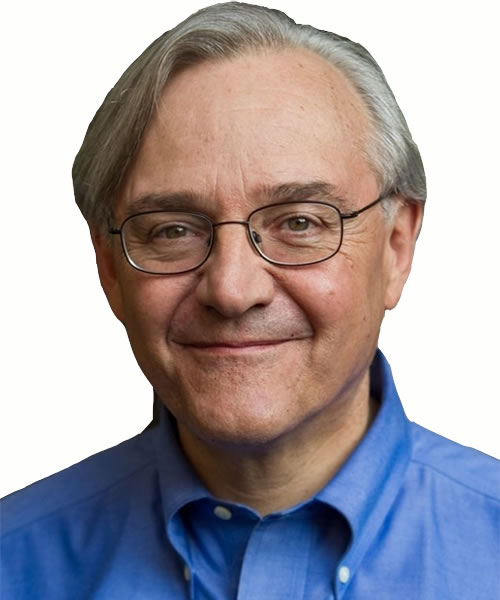 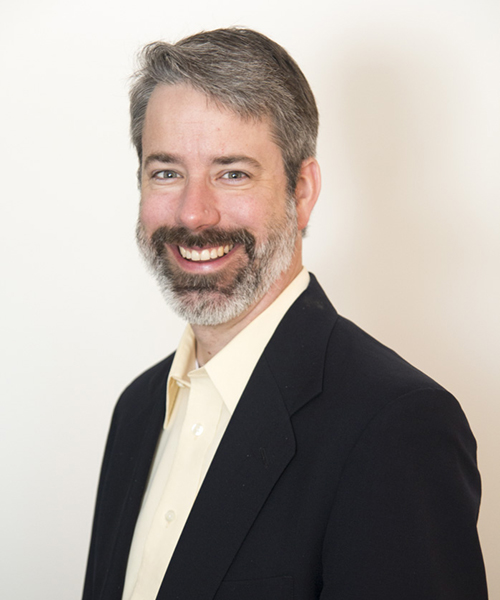 Ted Olsen has served in various roles at Christianity Today, from one of the world's first religion bloggers, news editor, managing editor, and editor of The Behemoth (a magazine devoted to awe and wonder). He now serves as the magazine's editorial director, overseeing all of the day-to-day operations for Christianity Today's magazine and website.

Melissa Rogers is a non-resident senior fellow in governance studies at the Brookings Institution. She previously served as special assistant to President Barack Obama and executive director of the White House Office of Faith-Based and Neighborhood Partnerships. She is the author of Faith in American Public Life (2019). 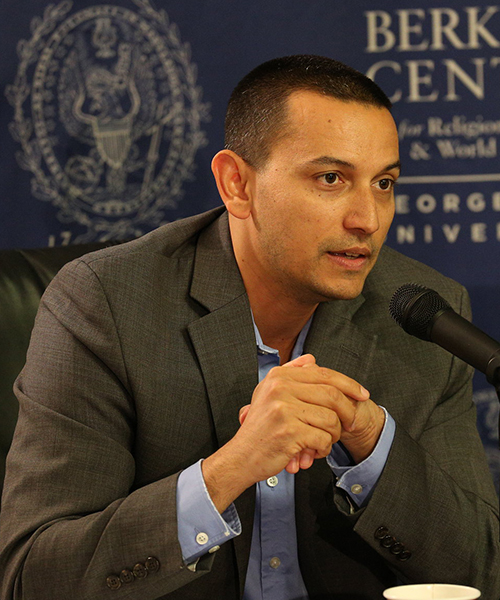 Rev. Adam R. Taylor is the president of Sojourners and author of Mobilizing Hope: Faith-Inspired Activism for a Post Civil Rights Generation (2010). Taylor previously led the Faith Initiative at the World Bank Group and served as the vice president of advocacy at World Vision U.S. and as the senior political director at Sojourners.