Crown Land and the Spiritual Jurisdiction of Colonial Property

In the so-called “New World,” monarchs of several nations legitimized settler claims to Indigenous territory by resting their authority on a Christian-inflected cosmology of land that asserted a monarch’s divinely-ordained right to rule, even over lands very far from their original dominion. In the British Empire, this right to rule was most powerfully “landed” in the idea of “Crown tenure,” a legal fiction—or creation story—that held that all lands belonged, in a sense both spiritual and temporal, to the monarch. The rise of colonialism extended Crown tenure across the ocean to a monarch’s supposed “possessions,” using concepts such as “underlying title,” “Crown land,” and “waste lands.”

At this Religion, Culture, and Politics Workshop Pamela Klassen, professor in the Department for the Study of Religion at the University of Toronto, examined what many scholars have pointed to as the tricky metaphysical grounding of monarchical claims to land in colonial modernity (which is, arguably, all modernity). Key to the dispossession of Indigenous nations in both the United States and Canada, crown land was also at the center of disputes that provoked the American Revolution. 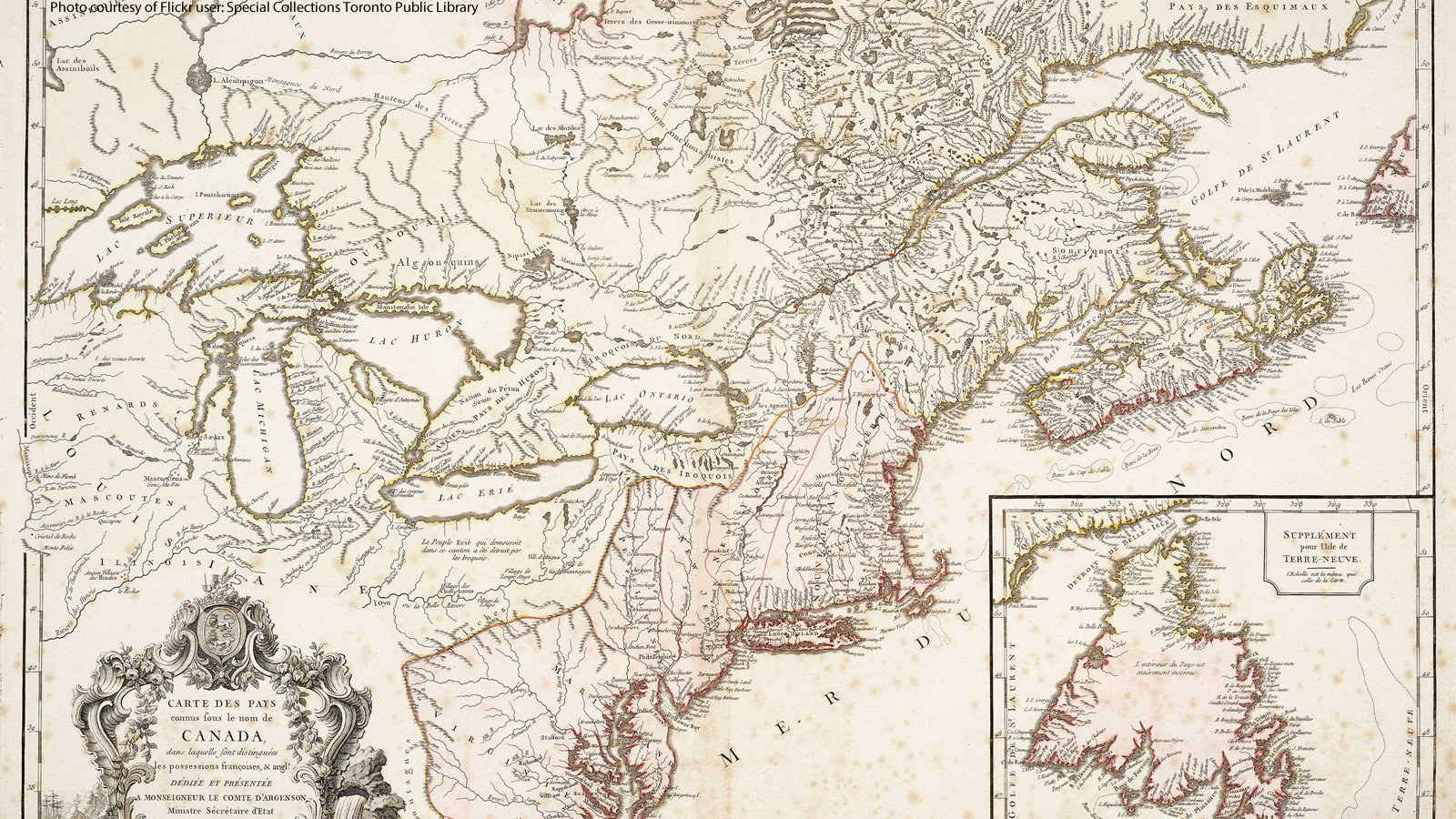 1753 antique map of Canada including British and French colonies in North America, as well as First Nations peoples 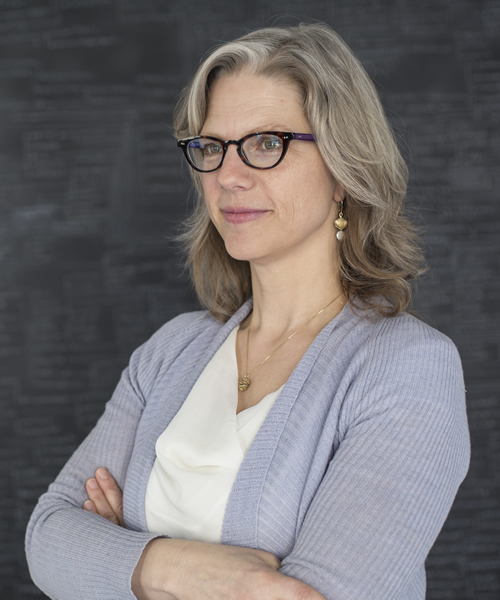 Pamela Klassen is professor in the Department for the Study of Religion, cross-appointed to the Department of Anthropology, at the University of Toronto, where she is also vice-dean, undergraduate and international, in the Faculty of Arts & Science. She teaches in areas of the anthropology and history of Christianity and colonialism in North America, religion in the public sphere, and religion, law, media, and gender.

RSVP to Crown Land and the Spiritual Jurisdiction of Colonial Property