“Dead” but “Agile”: Discourses of Inalienability, Islamic Endowments, and Post-war Reconstruction in Beirut 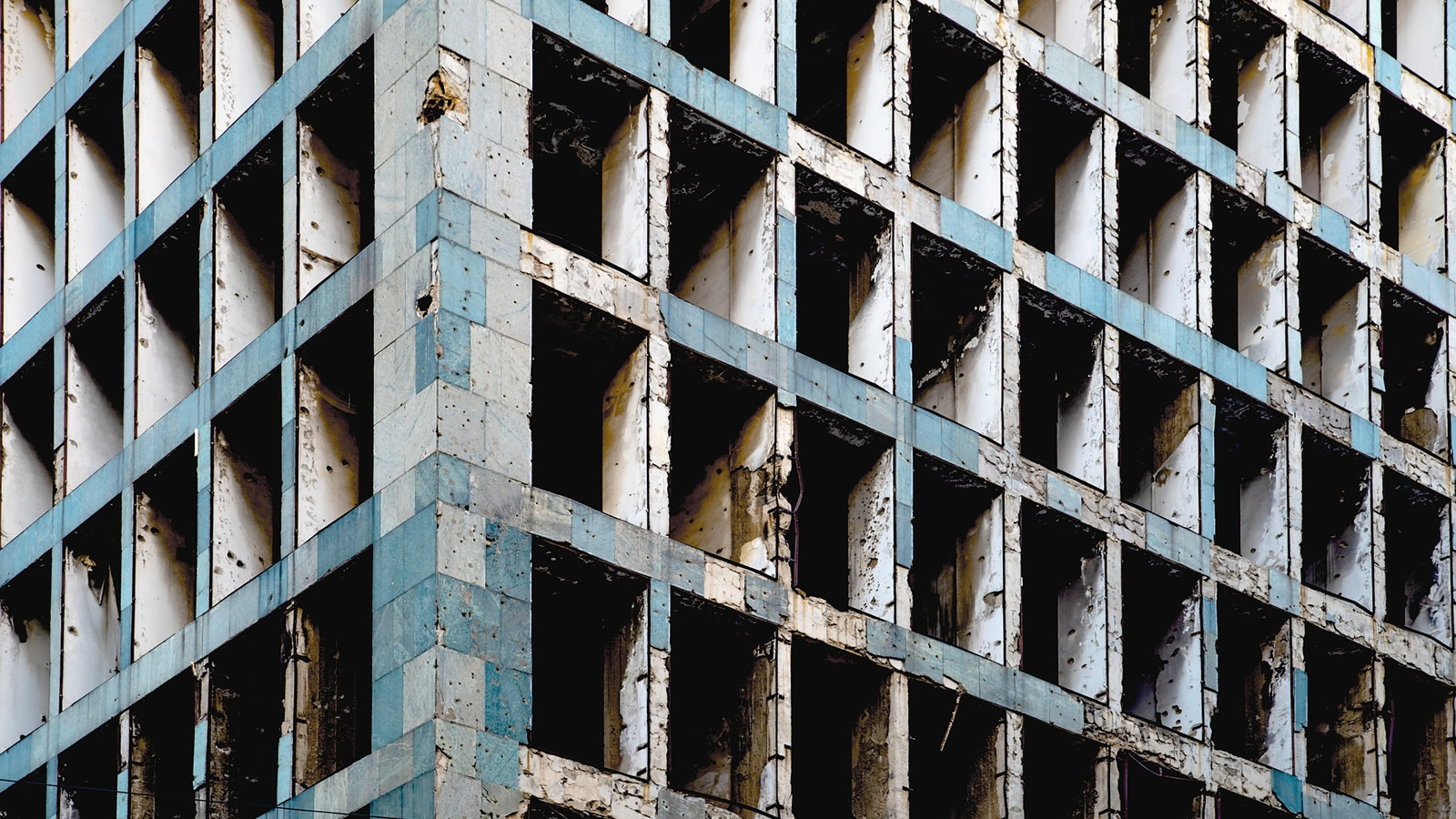 Following the fate of inalienable charitable endowments in the reconstruction of Beirut’s city center after a destructive war (1975–1990), the value of these endowments as good deeds bringing their founders closer to God appeared to persist in a free market where all property was supposed to be bought out. Archival and ethnographic research uncovers that such values endure not only against but also through the free market. These inalienable endowments were not simply kept outside the market; some were taken to market, which allowed for income for the perpetuation of other endowments—revealing that inalienability is more of a fiction “in practice.”

At this Religion, Culture, and Politics Workshop Nada Moumtaz, assistant professor of the study of religion at the University of Toronto, proposed that anthropologists should remain attuned to discourses of inalienability, defined in Islamic law “in theory,” as these are statements that not only reflect what matters and what ought to be, but are also performative; they do things like stand in the way of dispossession. 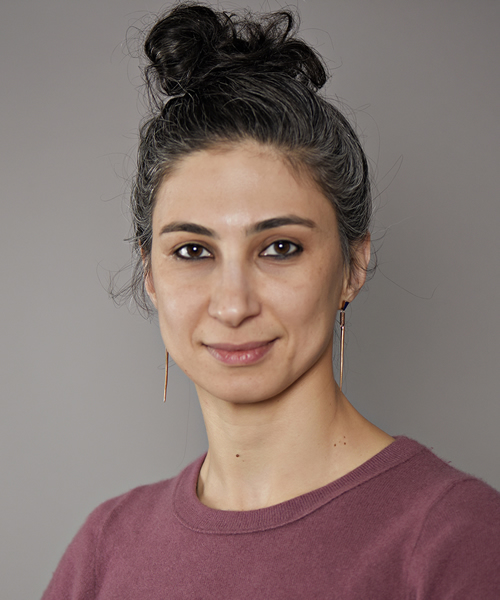 Nada Moumtaz is an assistant professor of the study of religion at the University of Toronto. Her research stands at the intersection of Islamic legal studies, the anthropology of Islam, and studies of capitalism, and spans the nineteenth and twenty-first centuries in the Levant.