Defenders of the Faith?

National Populism and Religion in Western Europe and the United States

Showing the Defenders of the Faith? Video

From the carrying of crosses and the singing of hymns at rallies to a new rhetoric centered on the defense of “the Judeo-Christian West,” national populist movements on both sides of the Atlantic often make use of Christian symbols and language. Many observers are quick to take such rhetoric at face value and resurrect concepts like the “clash of civilizations” or point to the emergence of a new “Christian Right” and new “culture wars.” However, the relationship between these movements and Christianity is much more nuanced.

In this lecture Tobias Cremer, a visiting research fellow at the Berkley Center, presented his dissertation research, which seeks to comprehend this ambiguous relationship by exploring national populists’ motives and religious communities’ responses. In particular, he focused on understanding the sources behind the surge of populism in Western societies, exploring whether and how national populists’ relationship with Christianity differs from that of traditional conservative movements, and assessing which religious, social, and political factors drive Christians in different countries—both laypeople and clergy—to either embrace or reject the populist right. 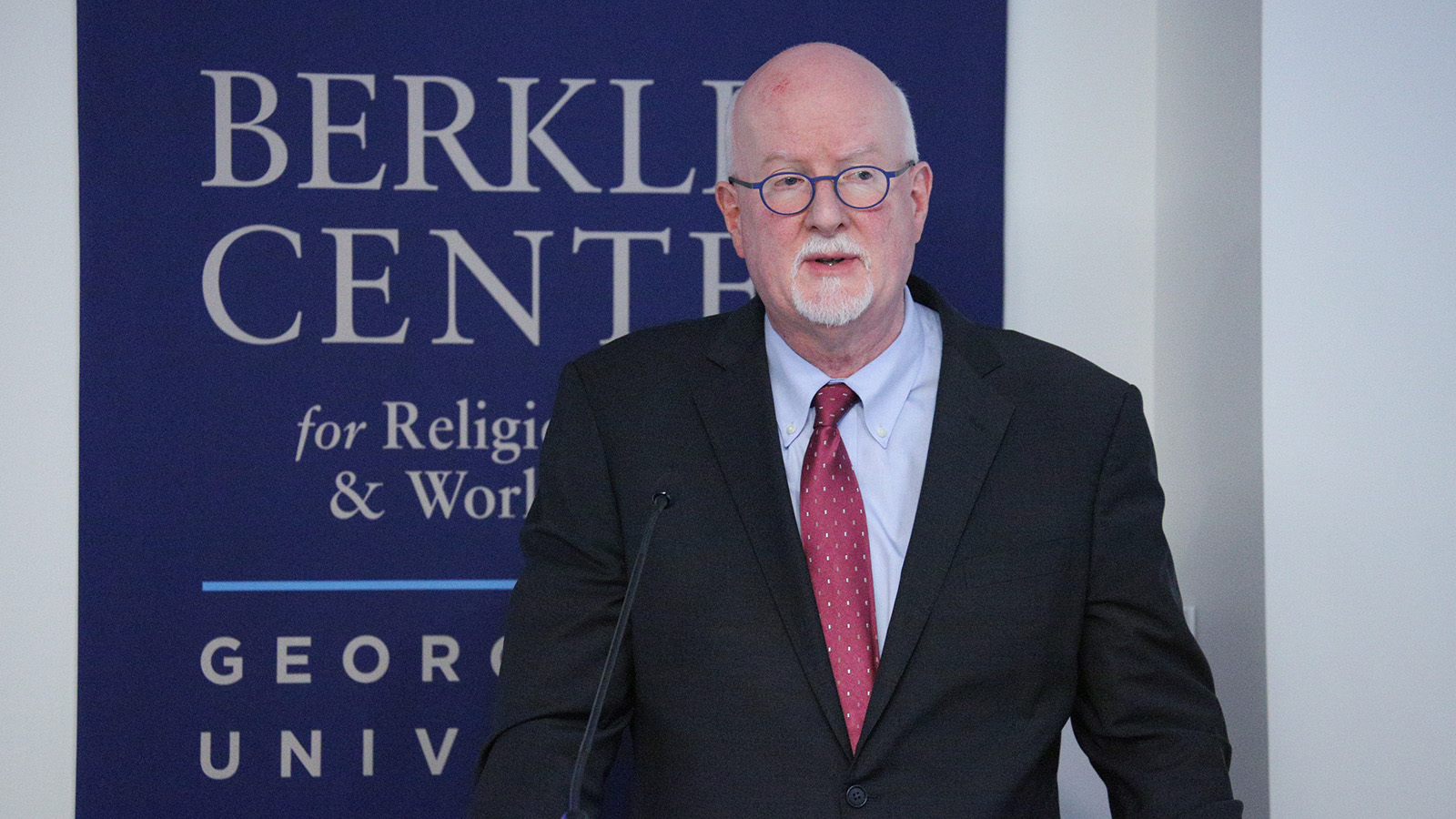 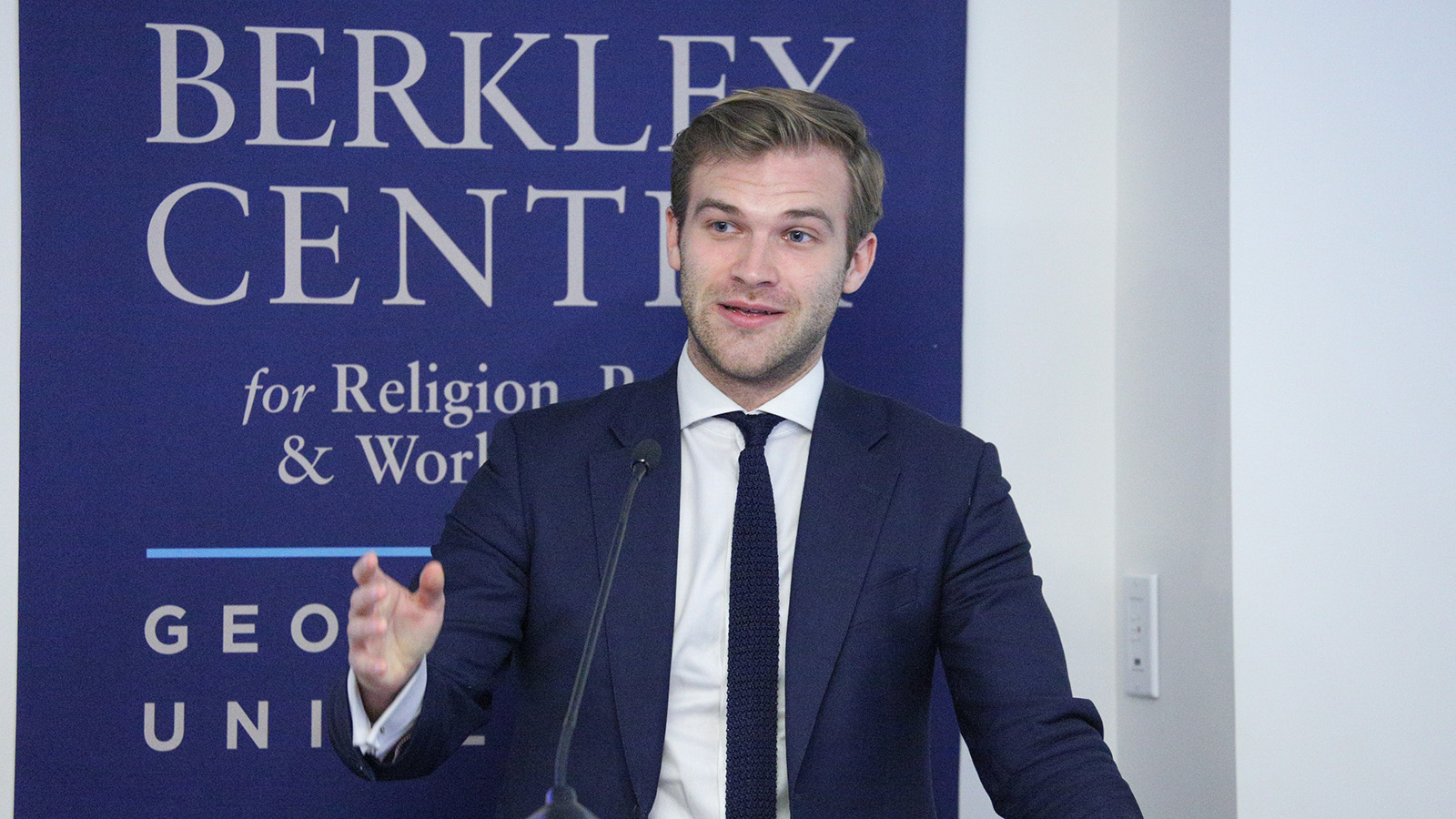 Tobias Cremer, visiting researcher at the Berkley Center, presents on national populism and religion in the West. 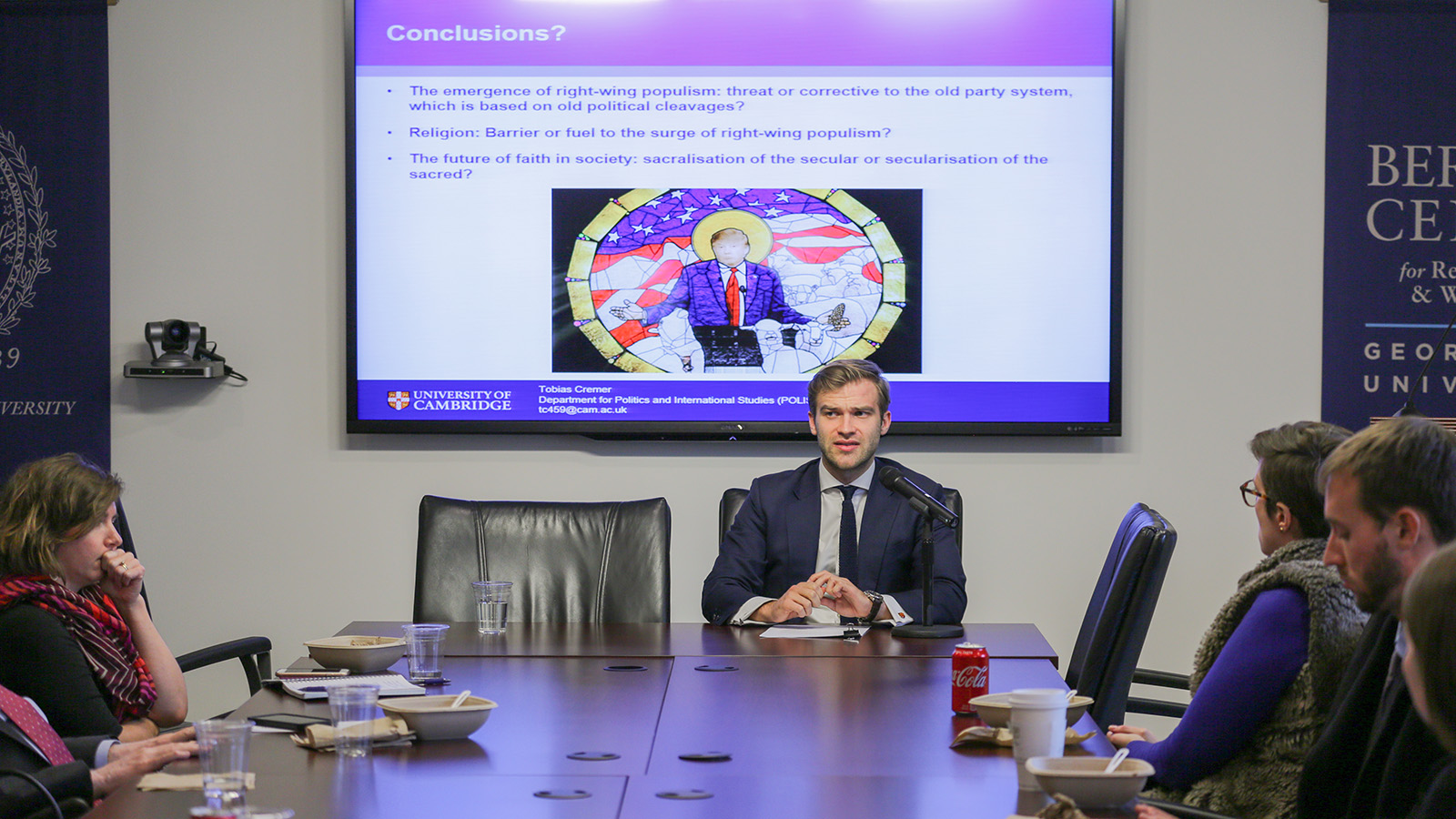 Tobias Cremer opens the discussion about his research. 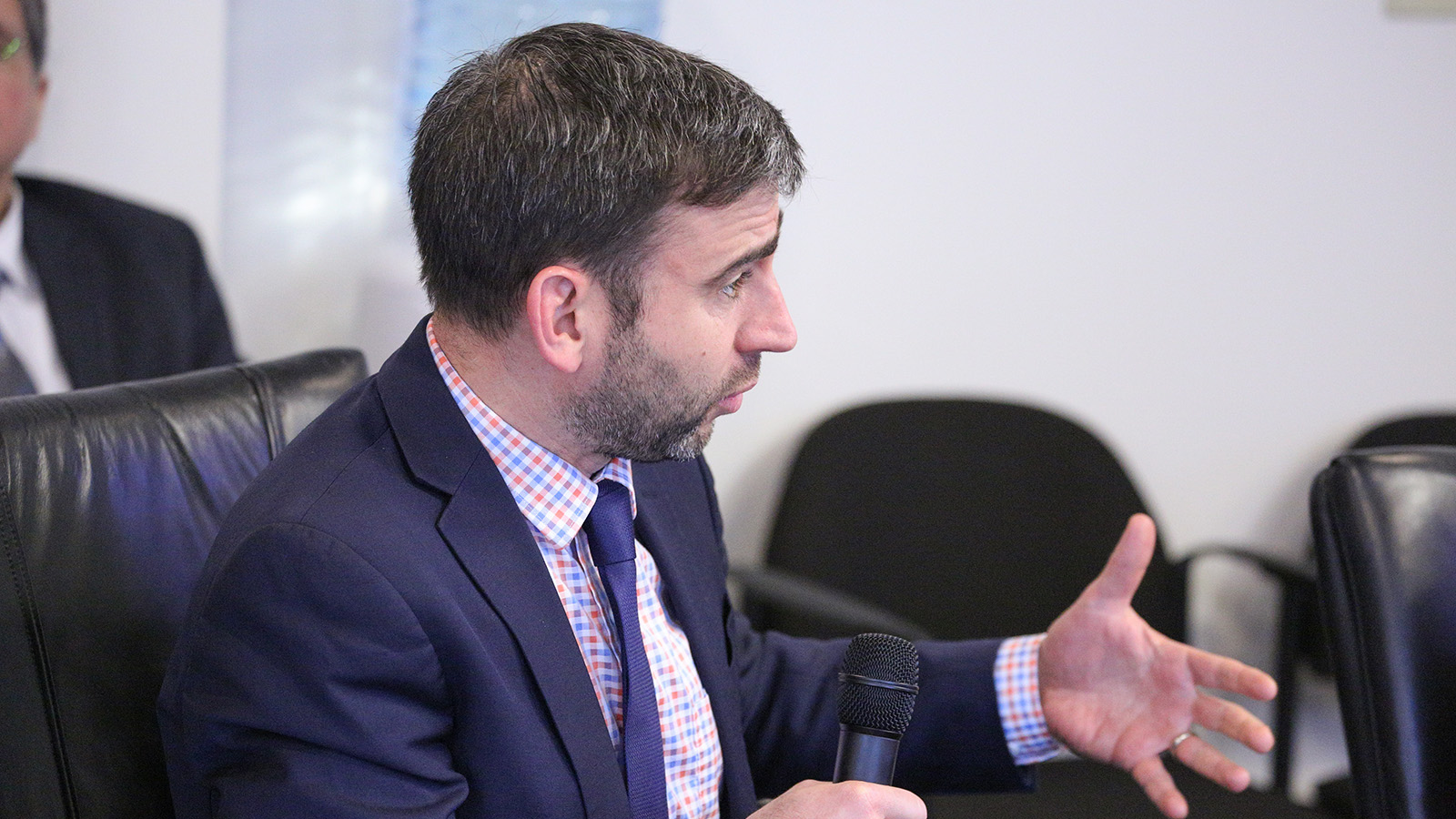 Audience member poses question during the discussion portion of the event. 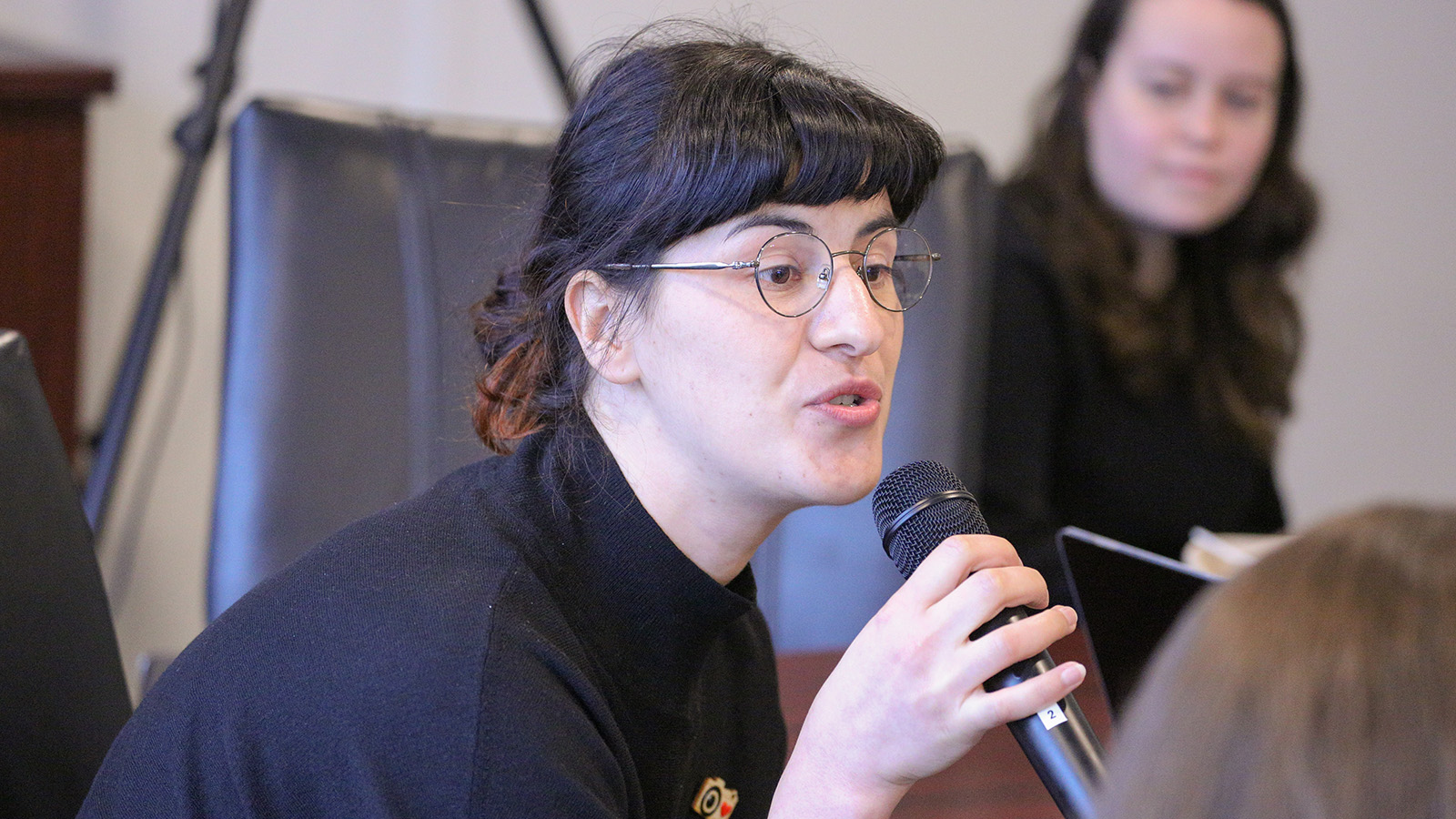 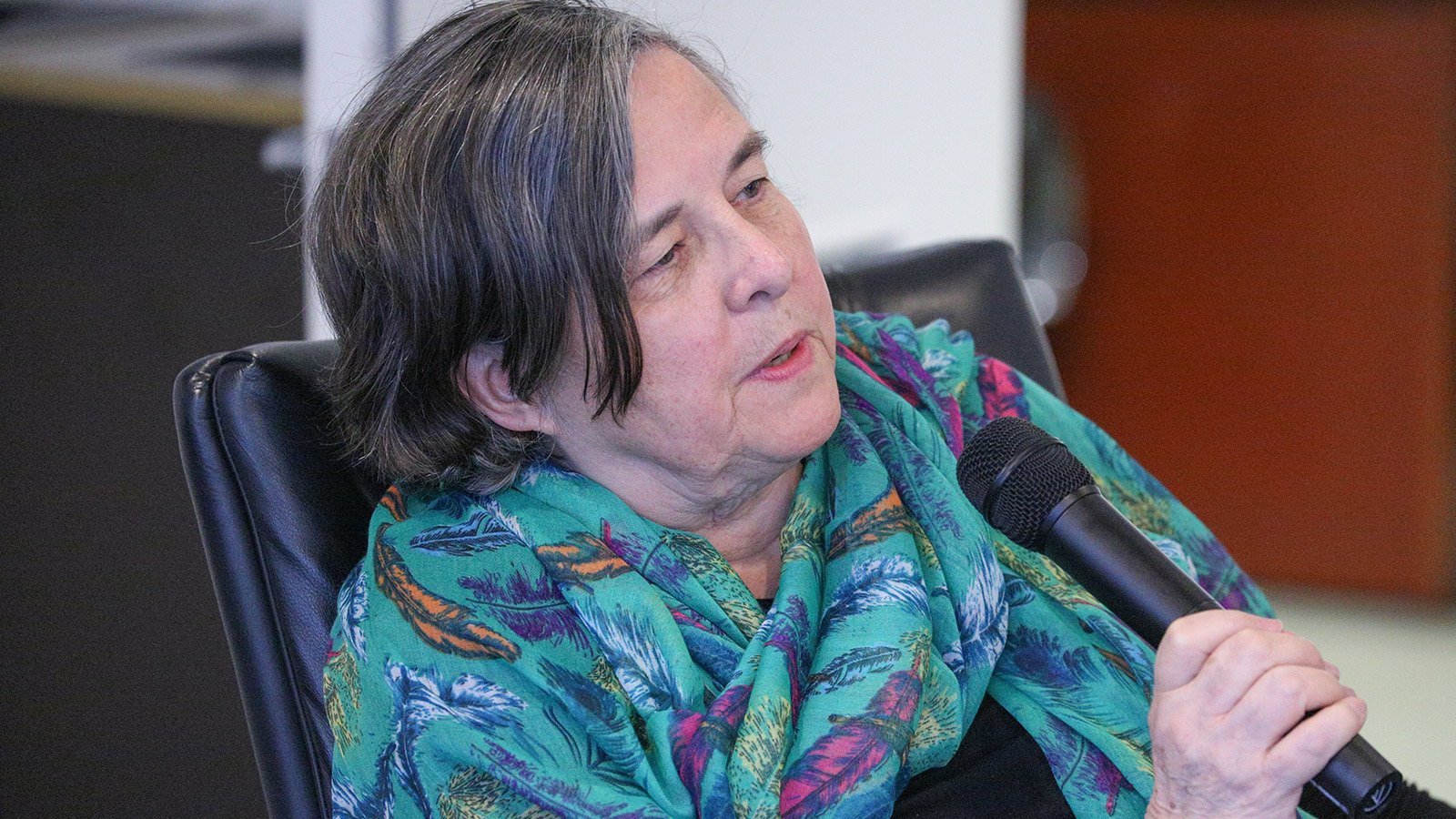 Senior Fellow Katherine Marshall poses questions about the role of gender and other factors.

Tobias Cremer is a junior research fellow in the Religion and the Frontier Challenges program at Pembroke College Oxford. He was a visiting research fellow at the Berkley Center from October 2019 to January 2020. His doctoral research focused on the role of religion in national populist movements in Western Europe and North America in order to understand the ways in which these movements employ Christianity as a cultural identity marker, and how believers and church authorities react to this. Tobias previously was a McCloy Fellow at the Harvard Kennedy School, where he received an MPP. He also holds a B.A. from Sciences Po Paris, and an M.Phil. and Ph.D. from Cambridge University. He has worked in the German Parliament, the German Federal Foreign Office, and management consulting. Tobias is also the assistant editor for the Transatlantic Policy Network on Religion and Diplomacy.