For Love of the Prophet: The Art of Islamic State-Making in Sudan 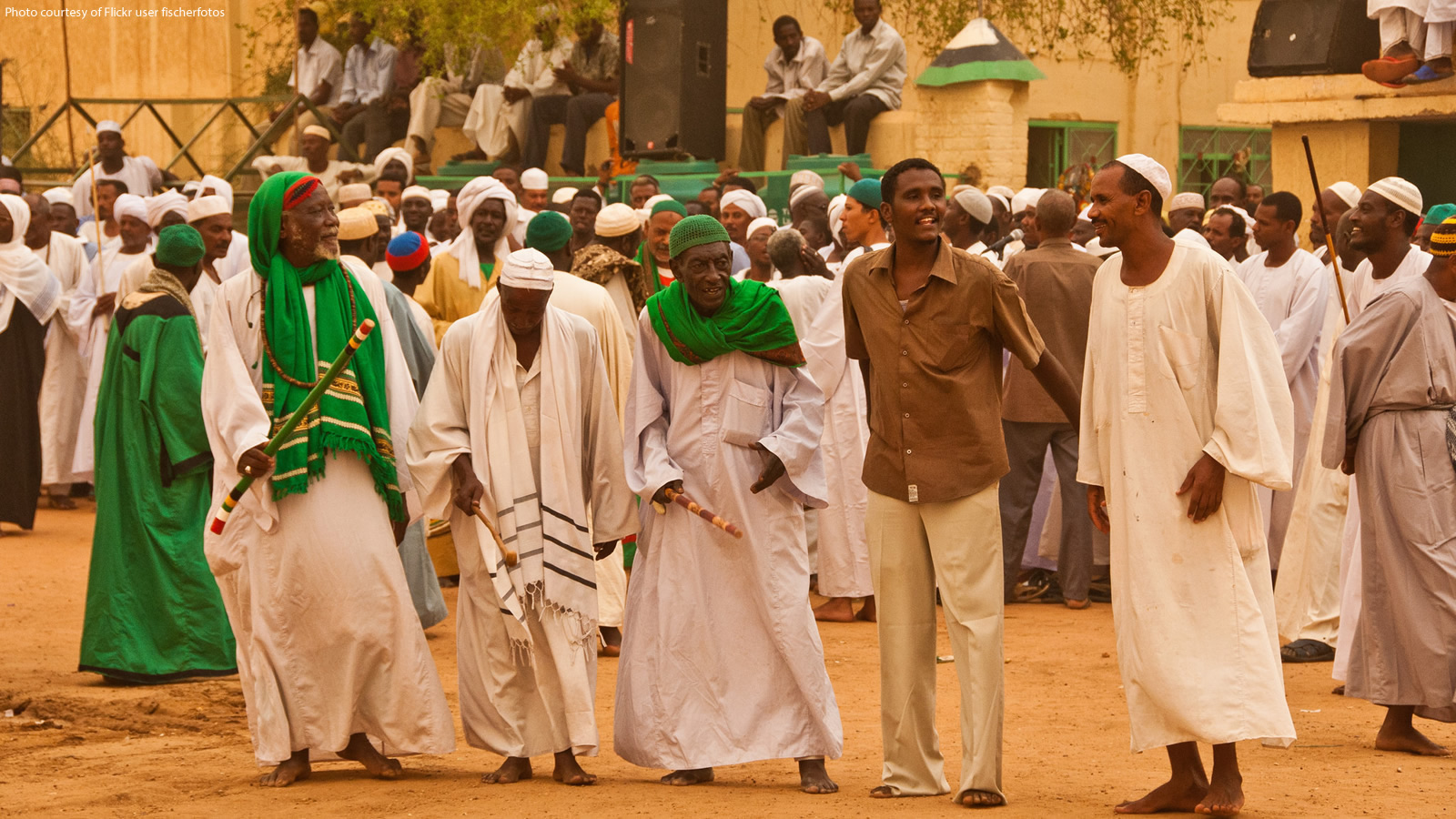 For some, the idea of an Islamic state serves to fulfill aspirations for cultural sovereignty and new forms of ethical political practice. For others, it violates the proper domains of both religion and politics. Yet, while there has been much discussion of the idea and ideals of the Islamic state, its possibilities and impossibilities, surprisingly little has been written about how this political formation is staged and experienced in the cloud of contingencies that make up modern political life. Based on more than 10 years of fieldwork in the Republic of Sudan, in this lecture Noah Salomon, associate professor of religion and director of Middle East studies at Carleton College, examined the nature of an Islamic state by exploring its formation not only as a political ideal, but as an aesthetic and epistemic provocation, at the culmination of a particularly unstable period of Sudanese history.

Paying particular attention to the intricate means through which the desire for Islamic politics is produced and sustained, this talk went beyond the often speculative conclusions about Islamic politics as a response to the West, and examined it as a node in a much deeper conversation within Islamic thought, augmented and reworked as Sudan’s own Islamist experiment became an object of debate and controversy. Reading from and reflecting on his recent book, For Love of the Prophet: An Ethnography of Sudan’s Islamic State (introduction PDF available here), Salomon used the painting that appears on its cover as a mechanism to interrogate our scholarly understanding of Islamic politics, reassessing the categories commonly used to evaluate and understand it. 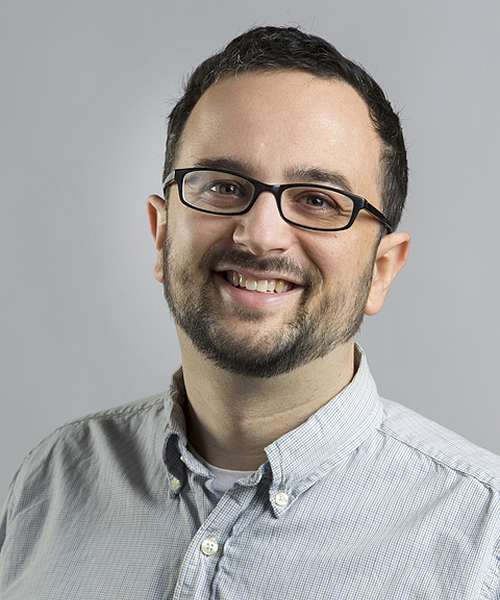 Noah Salomon is associate professor of religion and director of Middle East studies at Carleton College. Author of For Love of the Prophet: An Ethnography of Sudan's Islamic State (2016), his other research has focused on the establishment of state secularism in South Sudan and the construction of a Muslim minority as part of nation-building.

RSVP to For Love of the Prophet: The Art of Islamic State-Making in Sudan