From the Front Lines: The Global Refugee Crisis

From the Front Lines: The Global Refugee Crisis Video Player

Showing the From the Frontlines: The Global Refugee Crisis Video

For the past several years, the global migrant crisis has dominated international headlines, and journalists have been at the front lines of the issue, documenting the plight of displaced persons and their reception in and impact on their new host countries. Among these journalists are Pulitzer Center grantees Ben Taub, Robin Shulman, and Alice Su, whose work on refugees and migrants has been published by media outlets from around the world, including the New Yorker, NPR, Time and the Washington Post Magazine, Politico, and the Washington Post. Taub's focus on African migrants heading to Europe has shed light on issues of human trafficking in the region, while Shulman and Su have focused on resettlement and the impact of migrants and refugees on host societies in North America and Germany, respectively.

Taub, Shulman, and Su joined Shaun Casey, Berkley Center director and former director of the U.S. Department of State’s Office of Religion and Global Affairs, to discuss how communities worldwide have reacted to the refugee crisis. They analyzed the ethics of resettlement and explored religion's role in refugee integration.

This event was co-sponsored by the Berkley Center for Religion, Peace, and World Affairs and the Pulitzer Center on Crisis Reporting. It was made possible with the generous support of the Henry Luce Foundation.

October 27, 2017
From the Front Lines: The Global Refugee Crisis 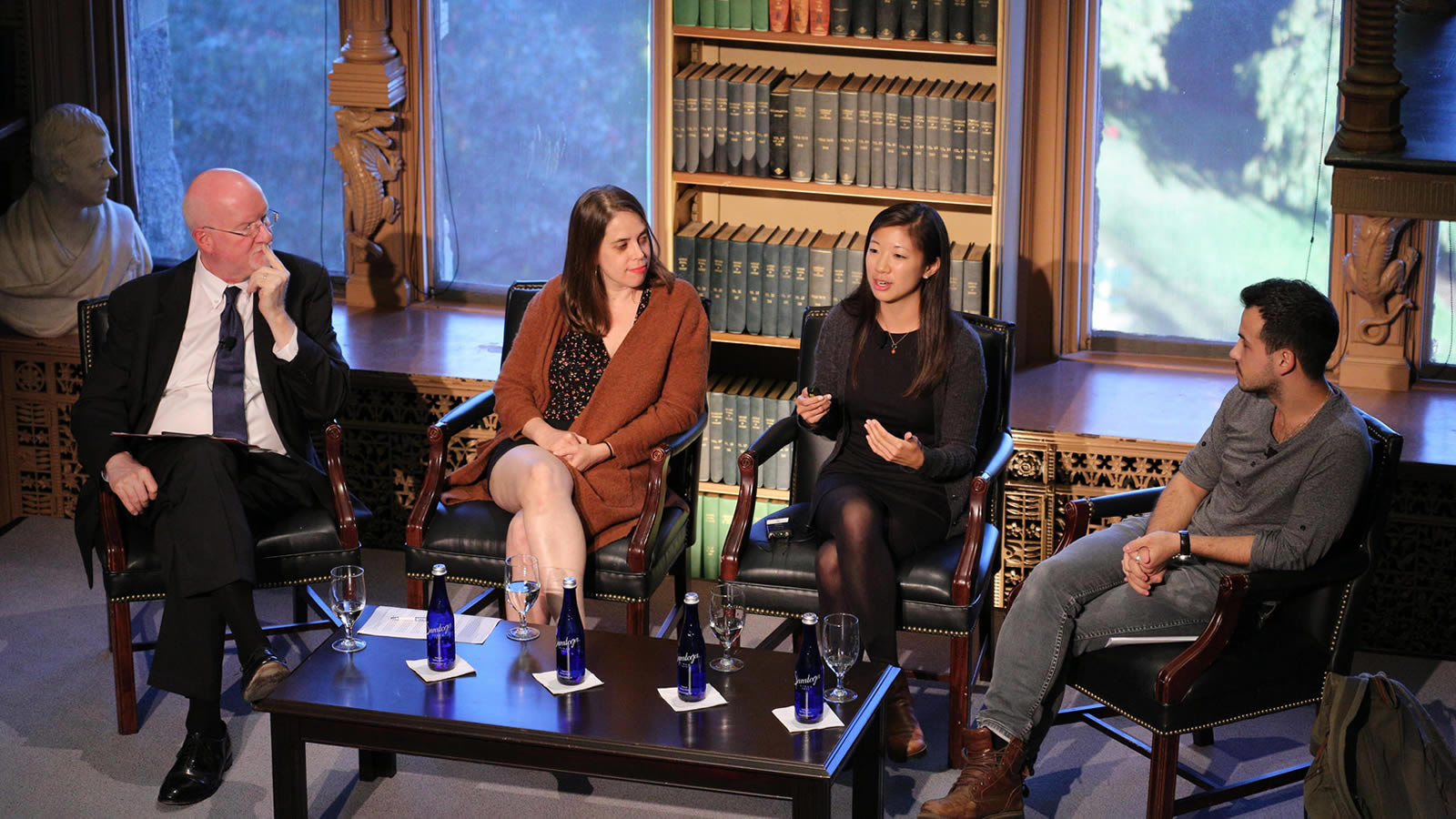 Shaun Casey is a senior fellow at the Berkley Center for Religion, Peace, and World Affairs and a professor of the practice in Georgetown's Walsh School of Foreign Service. He served as Berkley Center director from 2017 to 2021. Casey is also a senior fellow with the Luce Project on Religion and Its Publics at the University of Virginia and a Pulaski Institution non-resident fellow. He previously was U.S. special representative for religion and global affairs and director of the U.S. Department of State’s Office of Religion and Global Affairs. He has also served as professor of Christian ethics at Wesley Theological Seminary in Washington, DC, and held positions at the Center for American Progress and the Center for Strategic and International Studies. Casey has written on the ethics of the war in Iraq, as well the role of religion in American presidential politics. He is the author of The Making of a Catholic President: Kennedy vs. Nixon 1960 (2009) and co-editor of The Oxford Handbook of Political Theology (forthcoming, with Michael Kessler); he is writing a book on ethics and international politics tentatively titled Niebuhr’s Children. Casey holds a B.A. from Abilene Christian University, MPA from Harvard Kennedy School, and M.Div. and Th.D. in religion and society from Harvard Divinity School. 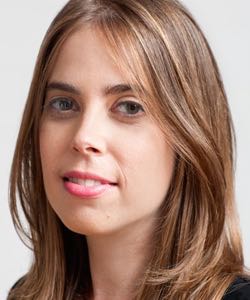 Robin Shulman is a freelance journalist based in New York City who has had her work published in the Washington Post, the New York Times, and the Guardian. She has reported on a wide range of issues, including immigration, education, and the environment. She is a Pulitzer Center on Crisis Reporting grant recipient for a project about Syrian refugees in Canada and the United States. 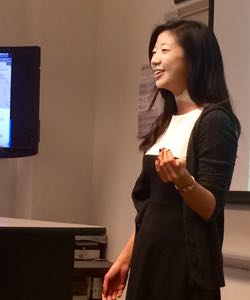 Alice Su is a journalist based between Amman, Jordan and Beijing, China. Her work focuses on stories of migration, religion, China, and the Middle East and has appeared in the Associated Press, The New Yorker, and The Washington Post, among other outlets. She is a recipient of a Pulitzer Center on Crisis Reporting grant for her project investigating the relationship between different immigrant and refugee communities in Germany. 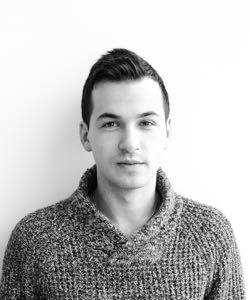 Ben Taub is a journalist and contributor to the New Yorker. His work on war crimes in Syria, which was supported by the Pulitzer Center on Crisis Reporting, was a finalist for a 2017 National Magazine Award and won the 2017 Overseas Press Club Award for Investigative Reporting.