Illiberal Liberalism? The Fate of Religious Freedom in the Public Square

Illiberal Liberalism? The Fate of Religious Freedom in the Public Square Video Player

In recent years, several issues have polarized the American people, including same-sex marriage and Obamacare's HHS contraception services mandate. Discussions on these topics are naturally heated, but some fear they have taken an illiberal turn and argue that religiously-based viewpoints are being met with increasing intolerance. This event explored the potential impact of this phenomenon on religious freedom and the role of free expression in a liberal society. Is the desire to shut down debate on controversial issues leading some Americans to abandon the liberal value of the free exercise of religion for everyone?
Moderated by Timothy Shah, this conversation featured special guest Kirsten Powers of USA Today and Fox News, who authored a book on this subject titled The Silencing, as well as author and scholar Phil Zuckerman and President of the Southern Baptist Ethics & Religious Liberty Commission Russell Moore. Following the event, a dinner featuring a conversation between Kirsten Powers and Senator Ben Sasse, moderated by Judge Ken Starr, continued the discussion of the fate of liberalism in the United States. 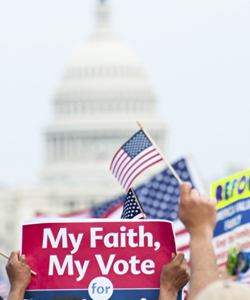 Illiberal Liberalism? The Fate of Religious Freedom in the Public Square 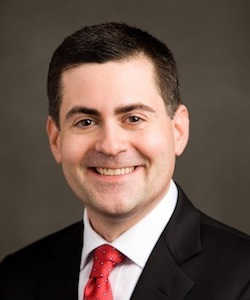 Russell D. Moore is president of the Southern Baptist Ethics & Religious Liberty Commission. Prior to his election to this role in 2013, Moore served as provost and dean of The Southern Baptist Theological Seminary, where he also taught as professor of theology and ethics. Dr. Moore is the author of five books, including Tempted and Tried: Temptation and the Triumph of Christ (2011) and The Kingdom of Christ: The New Evangelical Perspective (2004). Additionally, Dr. Moore frequently blogs at his Moore to the Point website and is a widely-sought cultural commentator on issues of theology, culture, and public policy. Dr. Moore holds a M.Div. in biblical studies from New Orleans Baptist Theological Seminary and a Ph.D. in systematic theology from The Southern Baptist Theological Seminary. 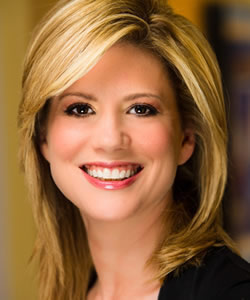 About Kirsten A. Powers

Kirsten A. Powers is an American political pundit and columnist. She began her career as a Democratic Party operative with the Clinton-Gore presidential transition team in 1992 followed by an appointment as Deputy Assistant US Trade Representative for Public Affairs in the Clinton administration from 1993 to 1998. She subsequently worked in various roles including press secretary, communications consultant, and Democratic Party consultant. She currently serves as a contributor to USA Today and a political analyst for the Fox News cable TV channel. Her new book The Silencing: How the Left is Killing Free Speech (2015) critiques modern illiberal attacks on free speech. Her articles have appeared in USA Today, Elle, New York Observer, Salon, Wall Street Journal, and Christianity Today. Powers moderated a panel on “The Terrible Facts: What is Happening to the World’s Christians?” at the “Christianity and Freedom” conference in December 2013. 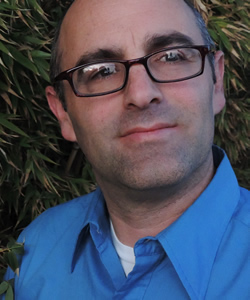 Phil Zuckerman is a professor of sociology at Pitzer College in Claremont, CA, and the founder of the nation's first Secular Studies university department. His research interests focus on secularism, atheism, apostasy, and Scandinavian culture from a sociological perspective. He is the author of Living the Secular Life: New Answers to Old Questions (2014), Faith No More: Why People Reject Religion (2011), Atheism and Secularity (2010), and Society Without God: What the Least Religious Nations Can Tell Us About Contentment (2008). His opinion pieces have appeared in Washington Post, Guardian, and Huffington Post, and his research has also been published in a number of journals. Zuckerman received his B.A., M.A., and Ph.D. from the University of Oregon.

Illiberal Liberalism: The Fate of Religious Freedom in the Public Square

In a conversation centering on Kirsten Powers’ book, Kirsten Powers, Russell Moore, and Phil Zuckerman articulated their varying perspectives and debated the premise that religious contributions to American society are no longer welcome.
Opens in a new window