Liberty and Tolerance in an Age of Religious Conflict: The Wounds of God

Liberty and Tolerance in an Age of Religious Conflict: The Wounds of God Video Player

Showing the Liberty and Tolerance in an Age of Religious Conflict: The Wounds of God Video

Showing the Nicholas Wolterstorff on Tolerance and Intolerance Video

A full case for religious tolerance that employed the resources of Christian scripture and the Christian theological tradition would argue that Christian scripture and theology permit religious tolerance; that human persons, one and all, have dignity; and that religious intolerance is a violation of that dignity. In this lecture, Nicholas Wolterstorff pointed to a theme in the Christian tradition concerning the significance of perpetrating on someone the injustice of religious intolerance, or any other sort of injustice. To treat someone unjustly, to violate their worth or dignity, is not only to wrong them but is also to wrong God. His lecture took the form of an exposition of John Calvin's theology of social injustice, since this theme is more prominent in the thought of John Calvin than in any other theologian from the tradition.
This event was part of a series commemorating the tenth anniversary of the attacks of September 11, 2001. It was co-sponsored by the Berkley Center for Religion, Peace, and World Affairs and Calvin College. 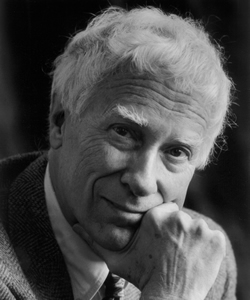 Liberty and Tolerance in an Age of Religious Conflict: The Wounds of God 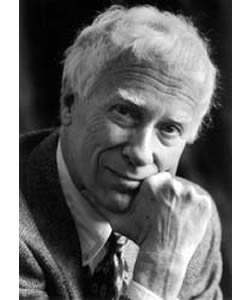