Nepal is at a crossroads in its history: five years after its decade-long civil conflict formally ended in 2006, the country is working to transition into a federal republic from nearly 240 years of monastic rule as a Hindu kingdom. This series of roundtable discussions explored the faith dimensions of development and nation-building in Nepal, where a diverse group of faiths and ethnicities are all seeking an active role in the newly formed democratic structures. In this discussion Chintamani Yogi reviewed the role of religion in peacebuilding, education, and development in Nepal. 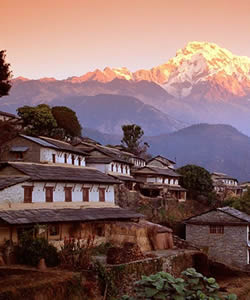 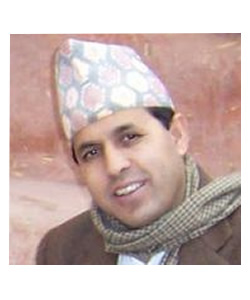 Dr. Chintamani M. Yogi leads non-profit organizations in Nepal committed to interfaith compassion, dialogue, and understanding. He established the Hindu VidyaPeeth movement that supports the education of underprivileged and orphaned children while encouraging the values of cultural and religious tolerance. He also established Shanti Sewa Ashram (Peace Service Centre) whose mission is: “To promote peace and spirituality at every level of society, to help the poor and disadvantaged, and to provide a forum for spiritual and peace-oriented organizations in an attempt to unite the effort.” In addition, he founded the Youth Society for Peace, an organization that promotes peace, tolerance, and selfless service. He also directs the Children Study Centre, Children's Peace Home, and the Women's Education/Training Program.