After the brutal killing of George Floyd sparked anti-racism protests around the world, Black youths organized their own protests in West Papua, Indonesia’s marginalized and easternmost region. Even before these demonstrations, Papuans had protested against entrenched racism in Indonesian society when in 2019, Papuan students in Java were subjected to racist epithets. Since then, Papuans have used the hashtag #Papuanlivesmatter to articulate their connection with broader anti-racism protests across the world and to bring the Papuan experience to #BlackLivesMatter movements. While global Black political movements have long shaped Papuan identities, the new movement under #Papuanlivesmatter shows how digital media have played a powerful role in the spread of anti-racism protests and how Blackness has been understood and articulated, not only in relation to white supremacy but also to postcolonial claims of multiculturalism in Asian societies.

Dr. Veronika Kusumaryati holds a Ph.D. in anthropology from Harvard University and is a postdoctoral fellow at Edmund A. Walsh School of Foreign Service, Georgetown University. Her research focuses on the history and ethnography of colonialism and indigenous politics in West Papua, which is the subject of her ongoing book project. Her presentation discussed the specific context in which the protest under #Papuanlivesmatter emerged and its relationship with global #BlackLivesMatter movements. Dr. Kusumaryati also talked about the idea of Blackness in West Papua that stems not only from the influence of and conversation with American Black political movements and African Black movements (i.e. Négritude and South Africa’s Black consciousness movement), but also the Black Pacific experience under the Asian “[post]colonialism.” The conversation was moderated by Associate Professor Dr. Yuhki Tajima and introduced by Dr. Tamara Sonn, director of the Prince Alwaleed Bin Talal Center for Muslim-Christian Understanding (ACMCU). 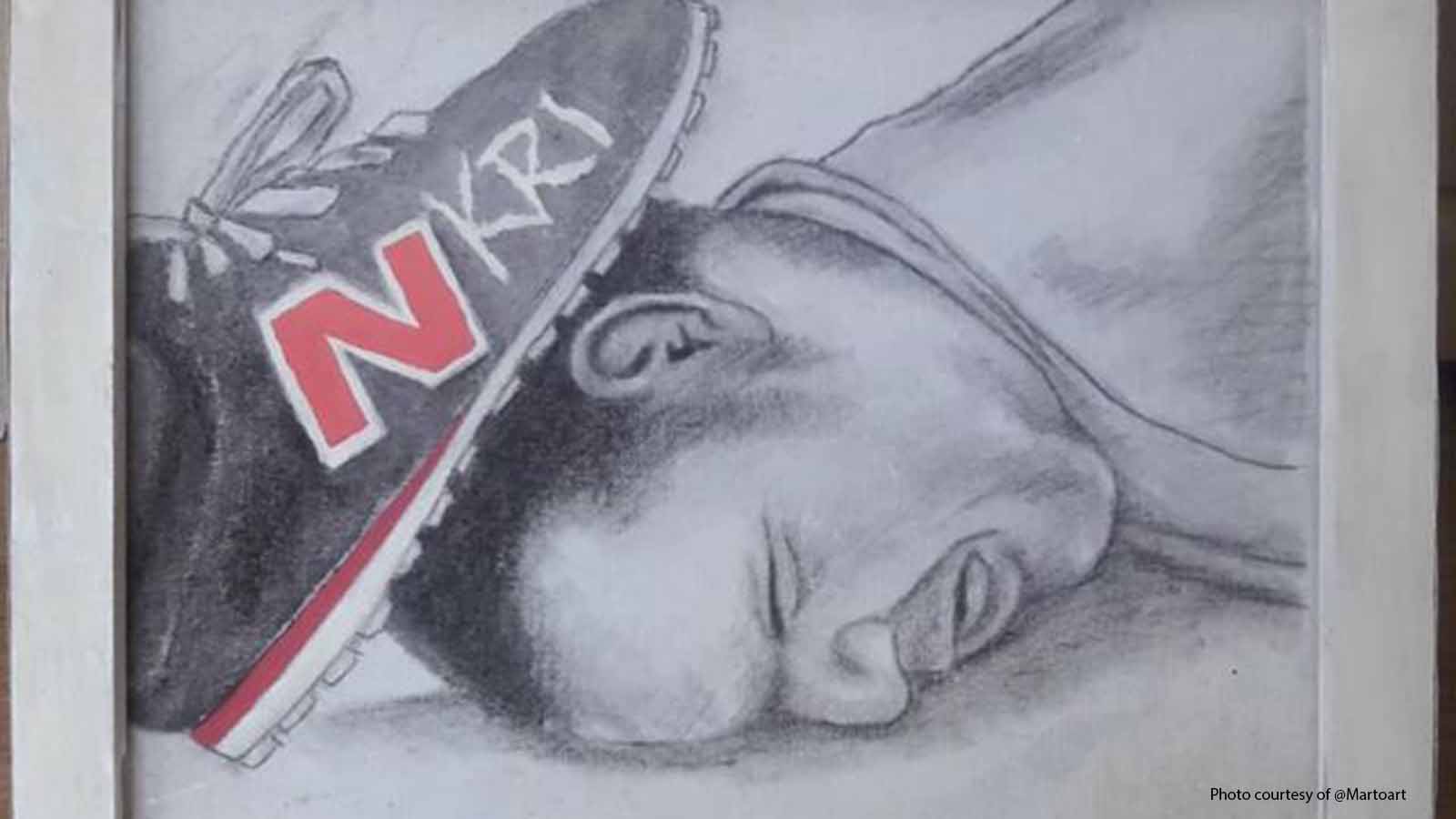 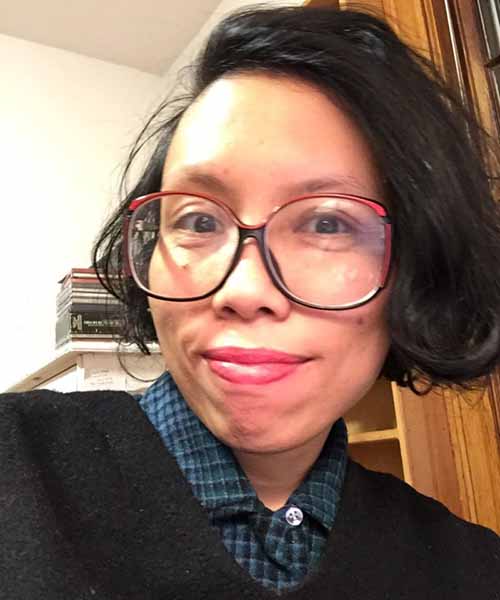 Dr. Veronika Kusumaryati is a postdoctoral fellow at the Asian Studies Program at the Edmund A. Walsh School of Foreign Studies, the Prince Alwaleed Bin Talal Center for Muslim-Christian Understanding, and the Berkley Center for Religion, Peace, and World Affairs at Georgetown University. She holds a Ph.D. in anthropology with a secondary field in film and visual studies from Harvard University. 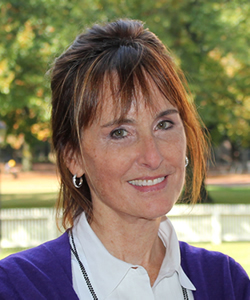 Tamara Sonn is Hamad Bin Khalifa Al-Thani Professor in the History of Islam and director of the Alwaleed Center for Muslim-Christian Understanding at the Edmund A. Walsh School of Foreign Service, Georgetown University. Her most recent books include Islam and Democracy After the Arab Spring ( 2016), Islam: History, Religion, and Politics (2016), and Is Islam an Enemy of the West? (2016). 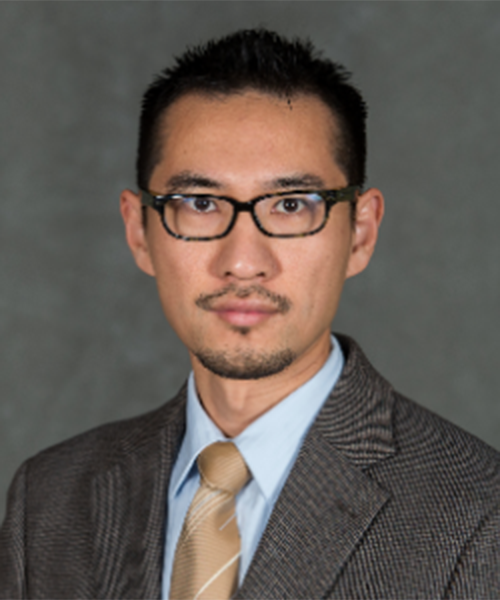 Yuhki Tajima is associate professor in the Edmund A. Walsh School of Foreign Service at Georgetown University and a core faculty member of the Asian Studies Program. He is the author of The Institutional Origins of Communal Violence: Indonesia’s Transition from Authoritarian Rule (2014). His research examines communal violence, insurgencies, post-war societies, criminal gangs, and the political economy of development using extensive fieldwork and quantitative methods.