On August 12, Jalane Schmidt—associate professor in the University of Virginia’s Department of Religious Studies and Black Lives Matter—was in Charlottesville organizing against the white supremacist Unite the Right rally. Less than a week after the tragic event, she sat down for an interview, which was part of a Berkley Forum conversation aimed at addressing a central question: “What role has religion played in fighting injustice or, conversely, in contributing to the prejudices the world saw on display in Charlottesville?”

Seven months after the Charlottesville events, Schmidt visited Georgetown to shed light on the evolution of the Black Lives Matter movement. Reverends Yolanda Pierce and Jim Wallis joined her on stage to discuss religion’s interaction with the movement, considering the extent to which progressive religious groups are interacting with Black Lives Matter, and whether or not white evangelical theology may be fueling the alt-right movement that so strongly opposes their efforts. Terrence Johnson moderated the discussion, examining how both young clergy of color and civil rights leaders are involved in the movement.

A reception followed the event. 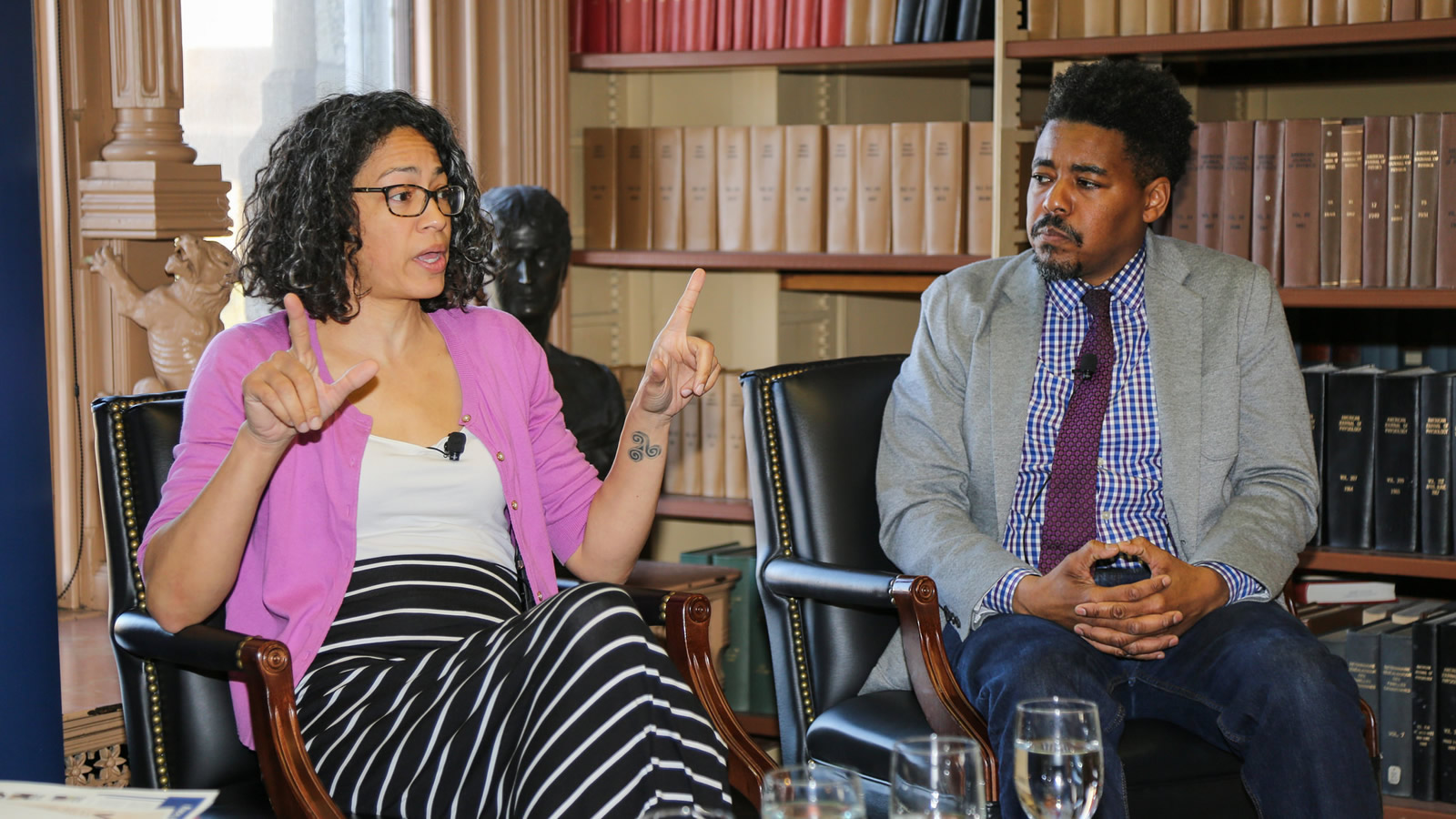 Rev. Dr. Yolanda Pierce is professor and dean of the Howard University School of Divinity in Washington, D.C. She is a scholar of African-American religious history, womanist theology, African-American literature, and race and religion. 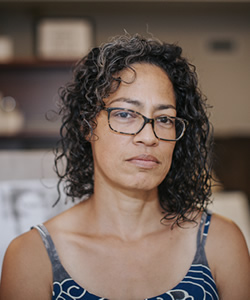 Jalane Schmidt is an associate professor in the University of Virginia’s Department of Religious Studies. Her research and teaching are focused upon African diaspora religions of the Caribbean and Latin America, and particularly festivity and ritual. She teaches courses which consider the effects of colonization and the slave trade upon religious practice in the Americas. 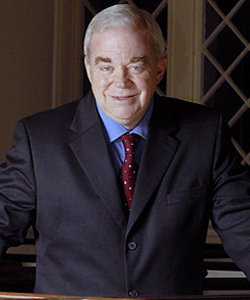 Reverend Jim Wallis is a bestselling author, public theologian, and commentator on religion and public life, faith, and politics. Wallis is the president and founder of Sojourners, a progressive Christian grassroots movement that advocates spirituality and social change in America. He is editor-in-chief of Sojourners magazine and a prolific author. His publications include The (Un)Common Good: How the Gospel Brings Hope to a World Divided (2014), On God's Side: What Religion Forgets and Politics Hasn't Learned about Serving the Common Good (2013), Rediscovering Values: On Wall Street, Main Street, and Your Street — A Moral Compass for the New Economy (2010), and The Great Awakening: Reviving Faith and Politics in a Post-Religious Right America (2008). Since 2010 Wallis has served as a research fellow in the Berkley Center for Religion, Peace, and World Affairs.