Religion and Climate Change: A Conversation with Karenna Gore

Over the past three decades, climate change has become an increasingly prominent topic on the global agenda as advocates have marshaled scientific, policy, and moral support to protect the environment. In addition to state actors and the private sector—who engage in traditional coordinated advocacy efforts for environmental protection policies—faith-inspired actors can foster significant change in addressing environmental challenges as key participants in sacred spaces, community development, and advocacy practices. This faith-based engagement incorporates a spectrum of responses, ranging from official proclamations such as Pope Francis' Laudato Si to indigenous efforts tied to spiritually significant locations, such as the water protestors at Standing Rock.

Karenna Gore is director of the Center for Earth Ethics at Union Theological Seminary, which works through education, public discourse, and movement-building to engage the world’s faith and wisdom traditions in solutions to our climate crisis. In conversation with Berkley Center Director Shaun Casey, she discussed how religious communities strive to promote environmental consciousness with an aim to fulfill a responsibility for the common good. 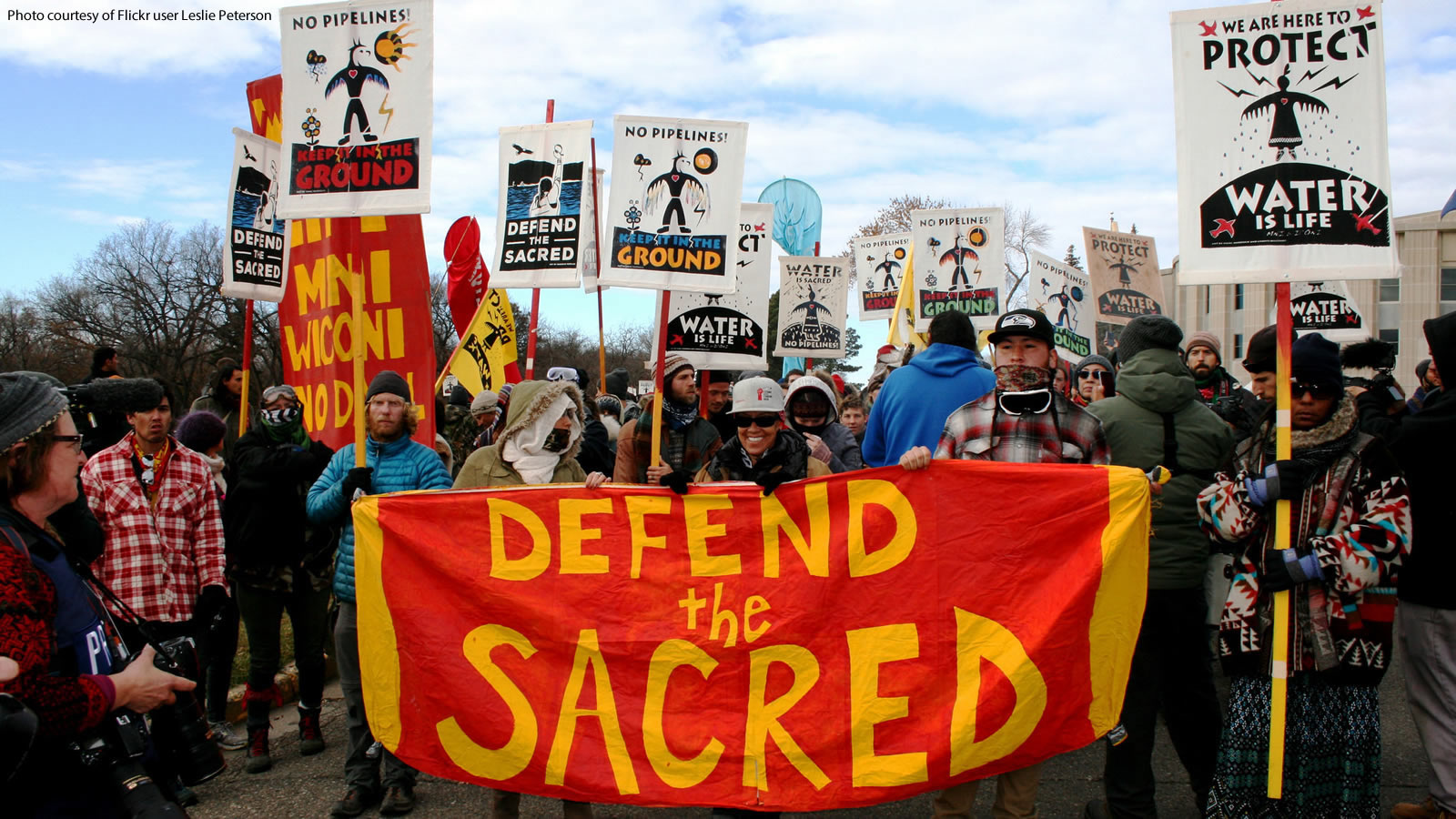 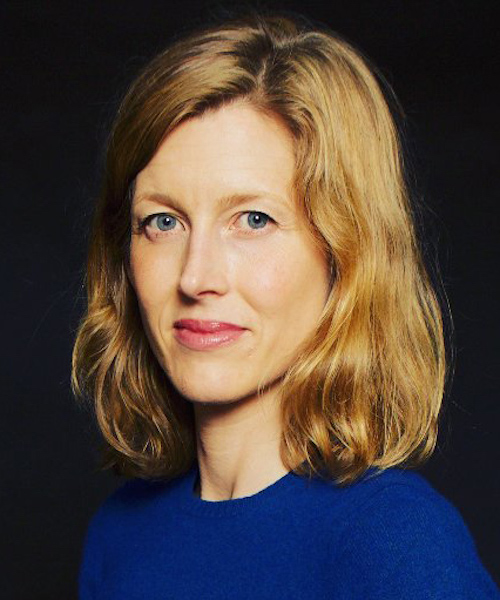