The Future of Christianity and Pluralism in Iraq

Showing the The Future of Christianity and Pluralism in Iraq Video

For years, religious pluralism and its accompanying stability have been in decline in Iraq and elsewhere in the Middle East. But the depredations of ISIS have endangered the very existence of Christianity and other religious minorities who are necessary for the survival of pluralism and stability. At this event, Chaldean Catholic Archbishop Bashar Warda, who has been on the front lines of the ISIS war in Iraq, addressed the daunting challenges faced by Christians, Yazidis, Kakai, and Muslims. He addressed his work to advocate for and protect Christians and other minorities under siege. He also discussed the work of the Catholic University of Erbil, which he founded in 2015 as a staging ground to defend pluralism and a multireligious future for Iraq.

This event was part of the Berkley Center's Religious Freedom Research Project. 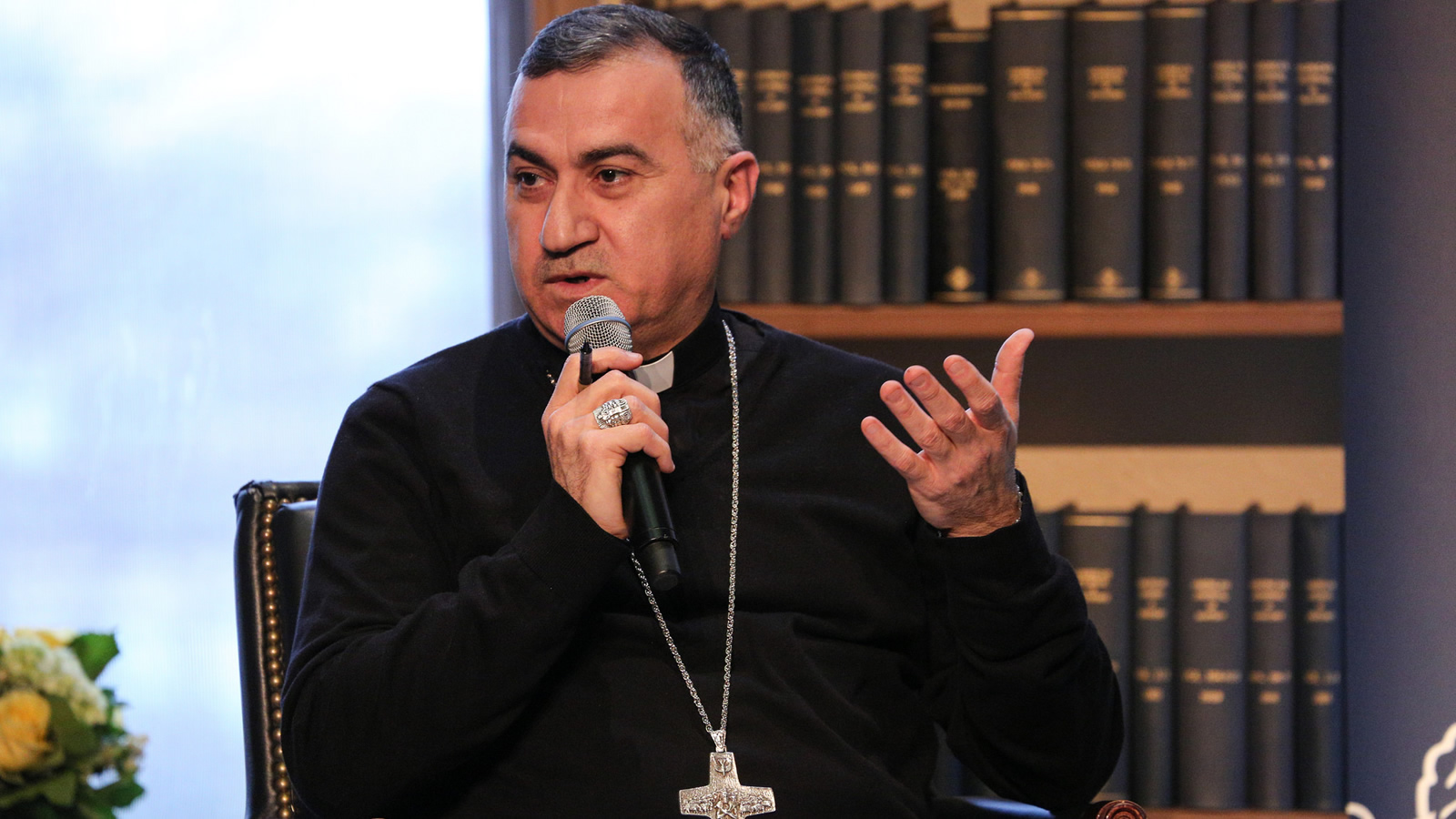 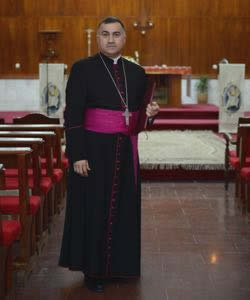 Bashar Warda is the Chaldean Catholic archbishop of the archdiocese of Erbil, having been ordained to that role in 2010. His work centers around advocating for and protecting Christians and other minorities under siege. He founded the Catholic University of Erbil in 2015 as a staging ground to defend pluralism and a multireligious future for Iraq.