The Kingdom of God Has No Borders

A Conversation with Author Melani McAlister

The Kingdom of God Has No Borders Video Player

Showing the The Kingdom of God Has No Borders Video

More than 40 years ago, conservative Christianity emerged as a major force in American political life. Since then the movement has been frequently analyzed, declared triumphant and, more than once, given up for dead. Traditionally, scholars have focused primarily on domestic politics. In her latest book, The Kingdom of God Has No Borders, Melani McAlister offers a new perspective on conservative Christianity by shifting the lens to focus on the world outside U.S. borders. The book provides a sweeping narrative of the last 50 years of evangelical history, weaving a complicated story that moves from Congo in the 1960s to South Africa in the apartheid era, and from the debates over 9/11 and the Iraq war to anti-homosexuality activity in Uganda. McAlister challenges conventional understandings of American evangelicals as uniformly white, conservative, and inward-looking. She argues that, in order to understand American evangelicalism, we must look beyond our shores. At this event McAlister discussed her book and these themes in conversation with Berkley Center Director Shaun Casey. 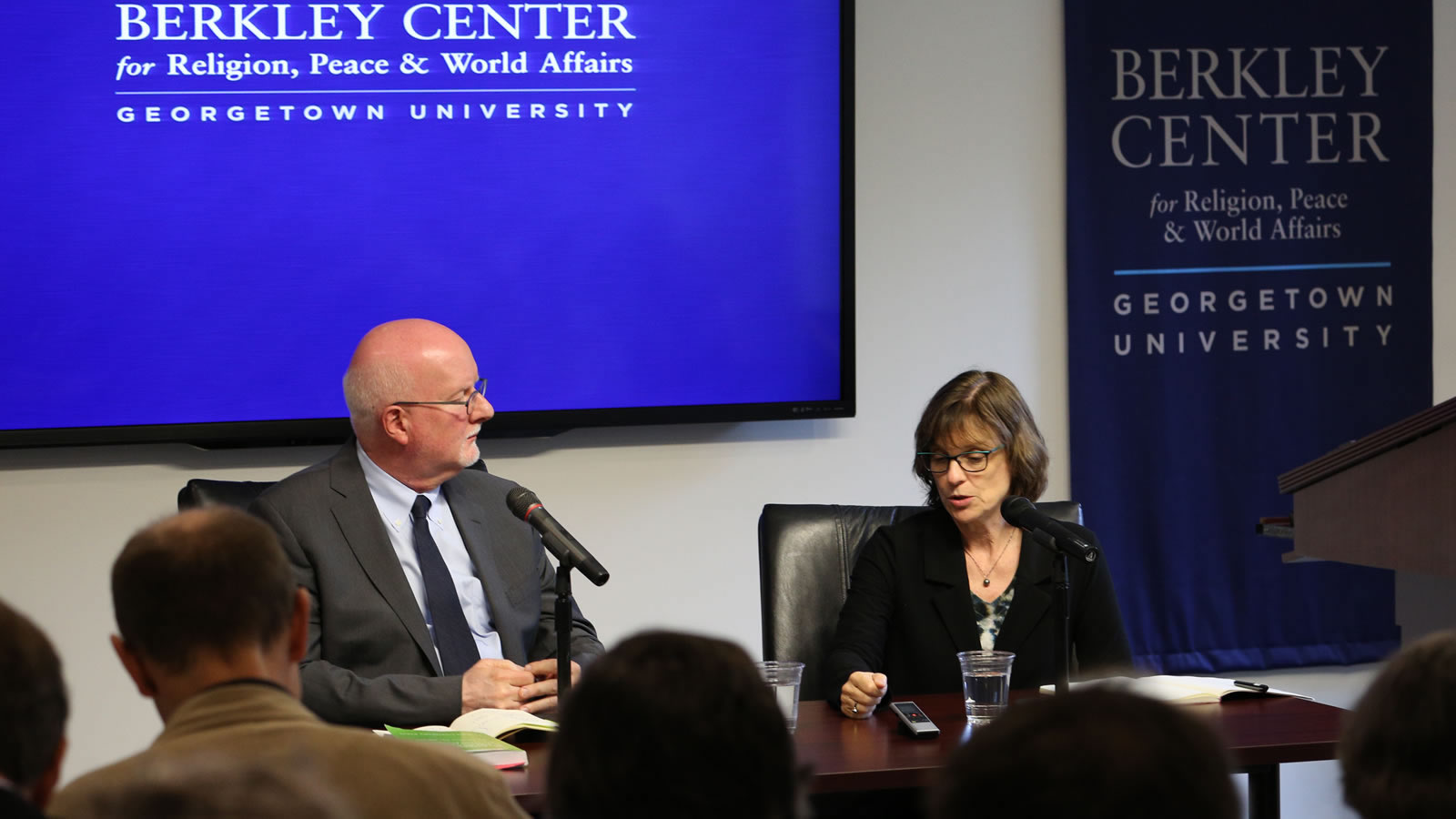 Melani McAlister is an associate professor of American studies and international affairs at George Washington University. Her books include Epic Encounters: Culture, Media, and US Interests in the Middle East (2005, o. 2001) and The Kingdom of God Has No Borders: A Global History of American Evangelicals (2018), a study of evangelical internationalism since 1960.