Japan ranks as one of the world's least religious countries in the world. It is therefore striking to note the strong influence of religion on Japan's governing coalition: Prime Minister Abe Shinzō's Liberal Democratic Party (LDP), in alliance with Komeito. A majority of LDP Diet members belong to Nippon Kaigi (Japan Conference), an organization that consists of a consortium of religious and otherwise ideologically motivated organizations that take credit for formulating key policy initiatives, such as efforts toward constitutional revision. Komeito was founded by the Buddhist lay association Soka Gakkai, whose members mobilize in every election as Japan's most reliable voting bloc. Significant changes now underway within Nippon Kaigi participant communities and Soka Gakkai promise to affect the government's constitutional revision aims.

This event was co-sponsored by the Berkley Center for Religion, Peace, and World Affairs and the Asian Studies Program. 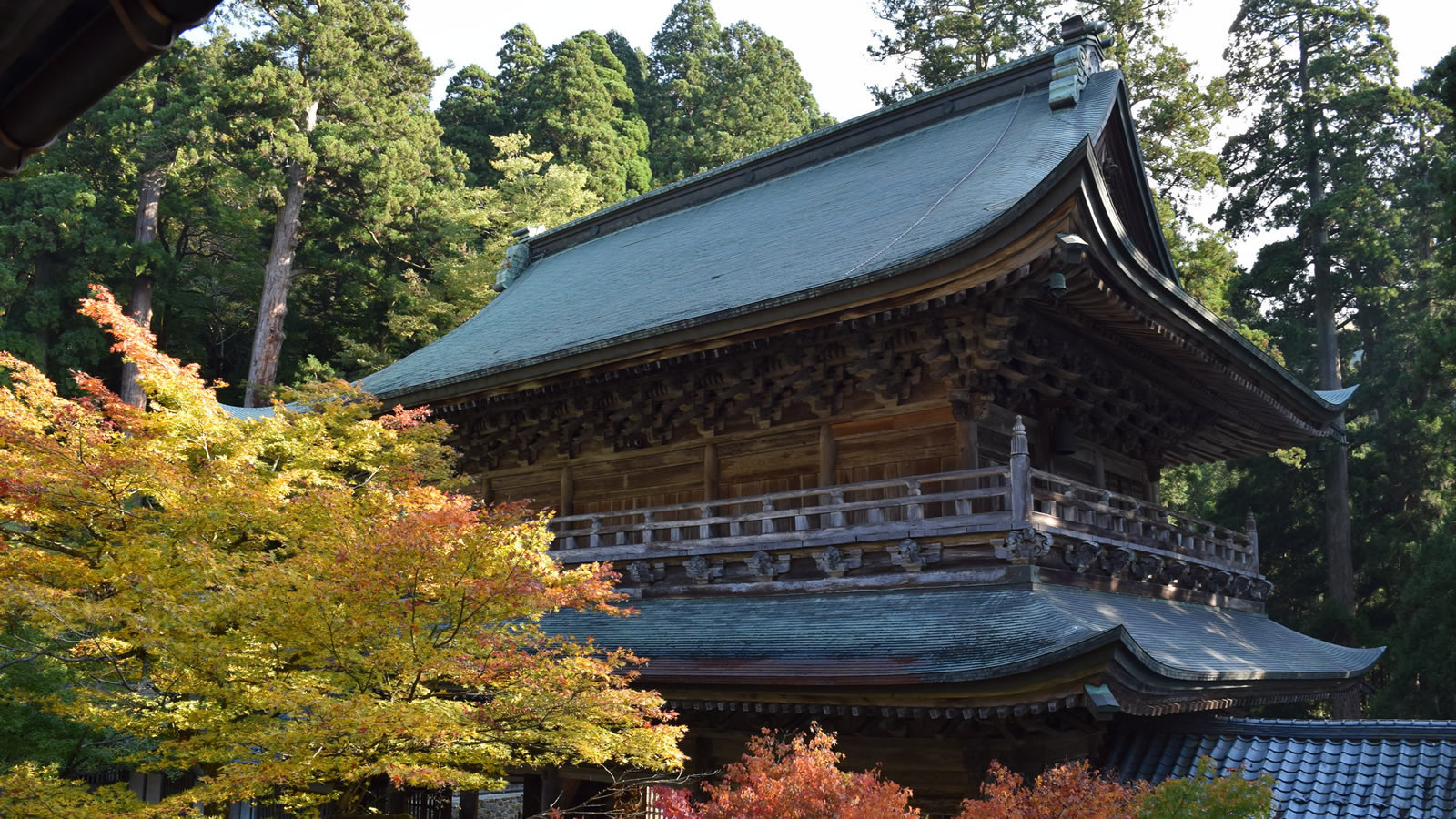 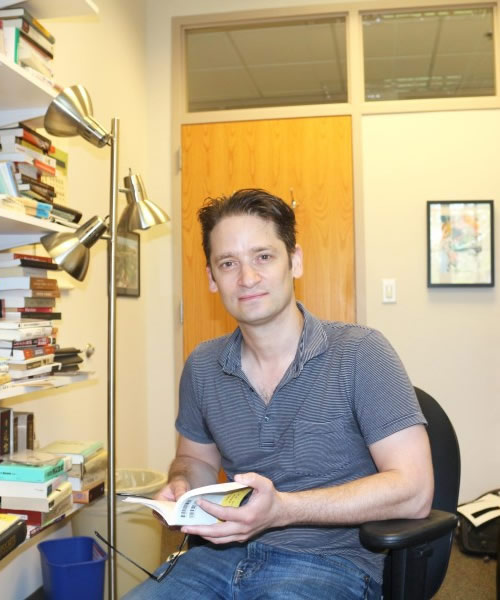 Levi McLaughlin is associate professor at the Department of Philosophy and Religion at North Carolina State University. He is author of Soka Gakkai's Human Revolution: The Rise of a Mimetic Nation in Modern Japan (University of Hawai`i Press, 2019) and co-author of Kōmeitō: Politics and Religion in Japan (Berkeley, 2014). 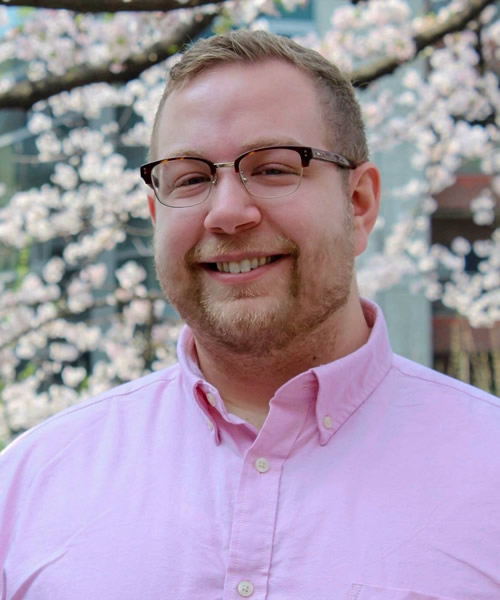 Troy Robinson is a master's degree candidate in the Master of Science in Foreign Service Program at Georgetown University and the editor-in-chief of the Georgetown Journal of Asian Affairs. He also serves as a program assistant for the Japan-U.S. Military Program at the Sasakawa Peace Foundation USA.

RSVP to The Policy Relevance of Religion in Japan Today