The Story of Faith and Black Power in Cairo, Illinois

A Conversation with Kerry Pimblott

The Story of Faith and Black Power in Cairo, Illinois Video Player

Showing the The Story of Faith and Black Power in Cairo, Illinois Video

In Faith in Black Power: Religion, Race and Resistance in Cairo, Illinois (2017), Dr. Kerry Pimblott uses racial unrest in Cairo as a backdrop for a book that contributes to and complicates the history of the Black freedom struggle in America, illuminating the relationship between Black churches and Black politics. Pimblott is a lecturer in international history at the University of Manchester whose work and publications address anti-racism, social movements, and the African diaspora experience.

In this conversation with Berkley Center Director Shaun Casey, Dr. Pimblott explored the themes of her book and the history of the Civil Rights Movement through the story of Cairo, Illinois. Casey and Pimblott began by discussing the late Congressman John Lewis’s time in Cairo, Illinois, in the summer of 1962. They then discussed 19-year-old Robert Hunt, who was found dead in the Cairo police station in 1969 and the civil unrest that incident sparked, including the mobilization of the United Front, a black power organization founded and led by Reverend Charles Koen. Casey and Pimblott considered the ways in which black churches supported and shaped the United Front, as well as the impact of female leaders on the organization and their influence on young activists. 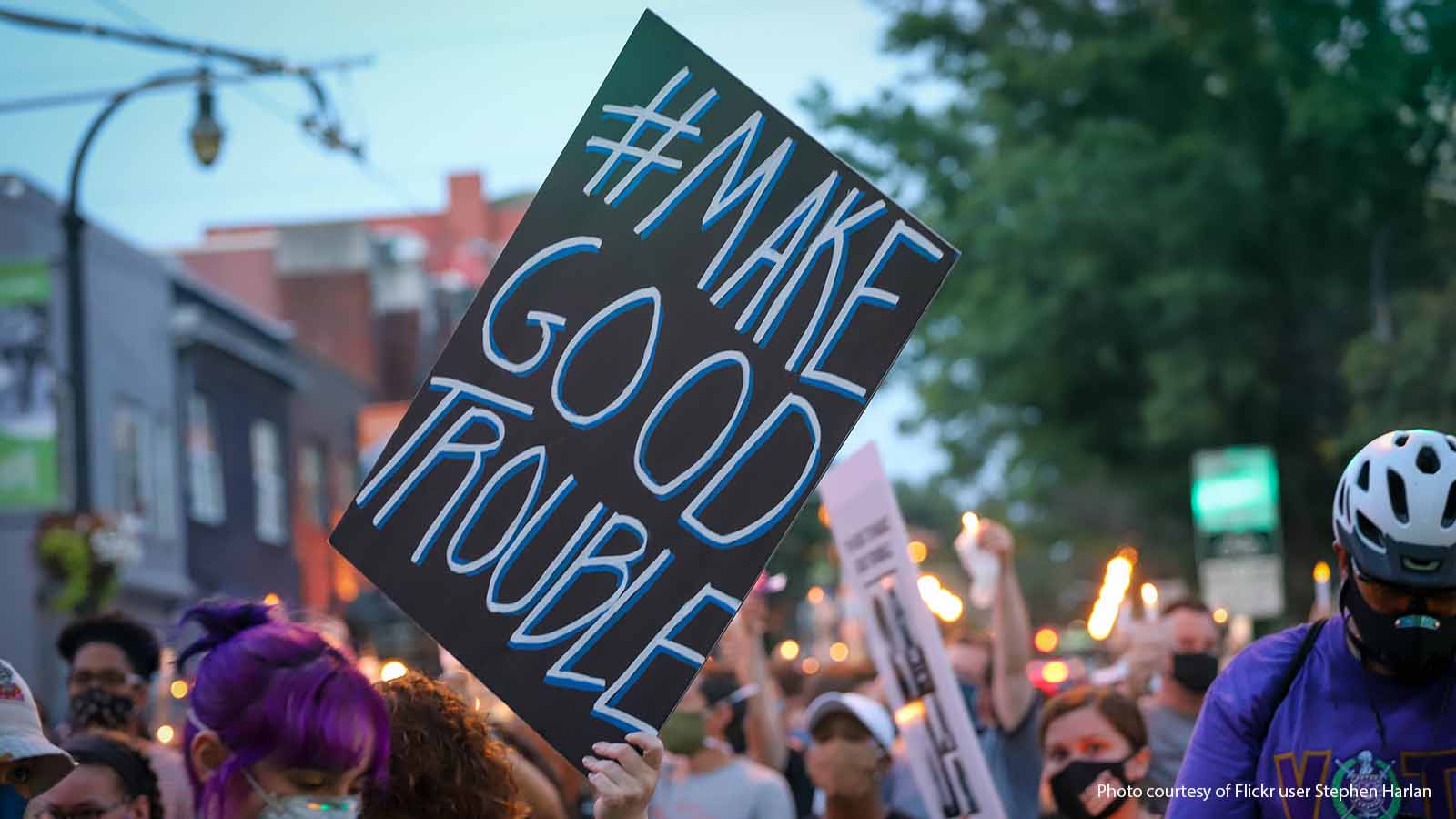 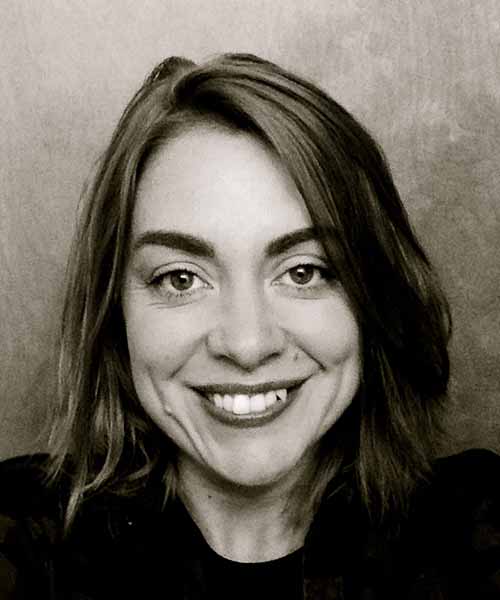 RSVP to The Story of Faith and Black Power in Cairo, Illinois