The Temple Islands: A Window Into China's Religious Landscape 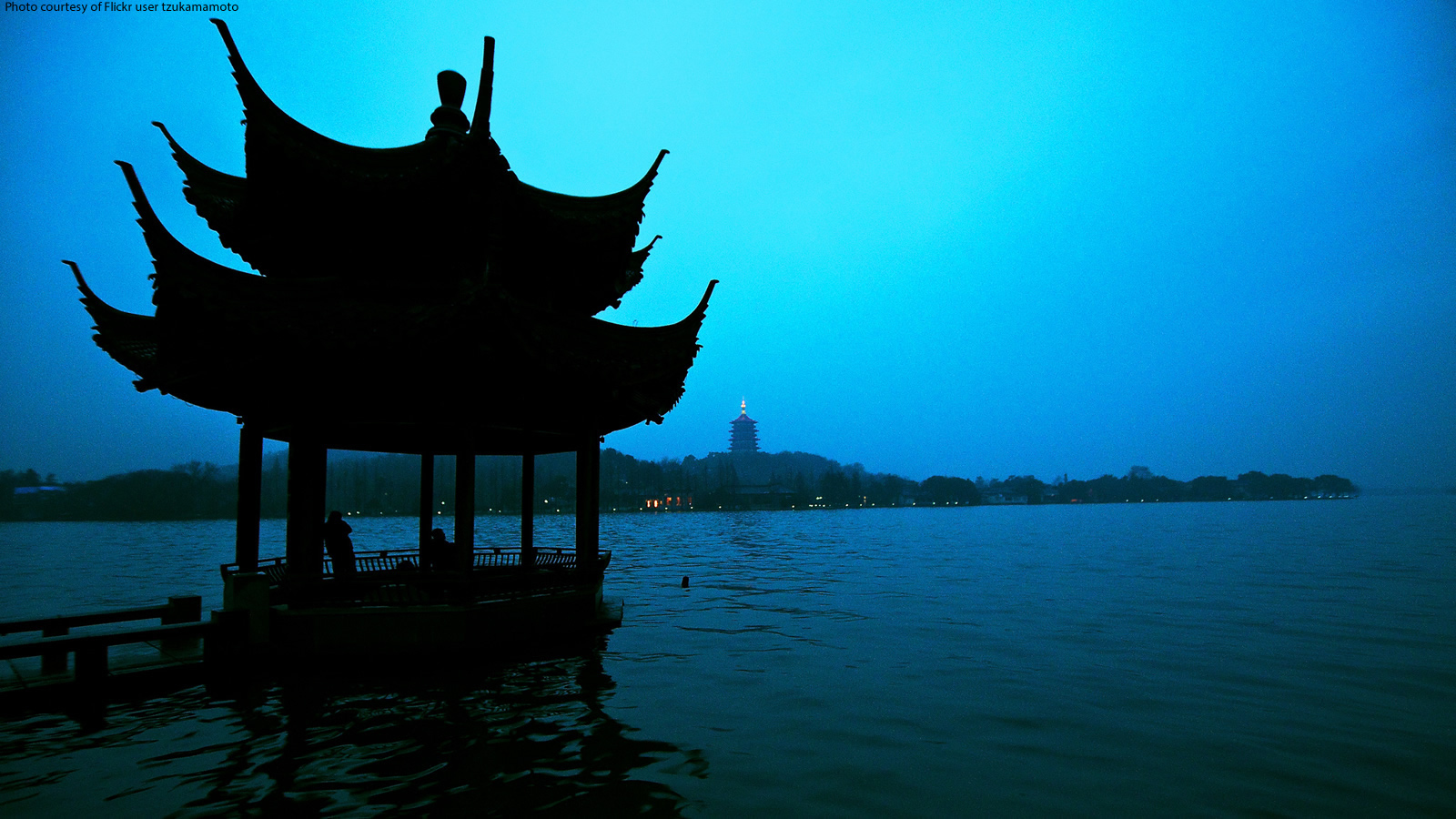 Diverse forms and interpretations of religion in China reflect the country's long and complex history. A forthcoming sourcebook developed by Ma Huijuan, a postdoctoral fellow at the Berkley Center, utilizes historical sources, stories about ritual and practice, government documents, and indigenous research on Chinese religion to portray the multi-layered religious landscape in China. It aims to introduce the reader to Chinese religion and the overarching concept that China is a "religious" state. Ma provided an introduction to religion in China drawing on her sourcebook work and then described her anthropological research on the Temple Islands as a specific illustration of this complex religious landscape. Historically, China has experienced radical anti-superstitious movements and diverse religious revivals since the twentieth century. People often equate the former as state enforced and the latter as a social initiative. She argued that they are not distinct, but that there is overlap between these two modes. Local governments often mediate the relationship between the state and society and are therefore pertinent to both anti-superstitious movements and religious practice and growth in modern China today. 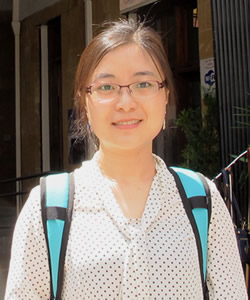 Ma Huijuan was a postdoctoral fellow at the Berkley Center for Religion, Peace, and World Affairs during the 2017-2018 academic year. Her research interests include Chinese popular religions and their modern development, small-scale societies and cultural preservation, and local beliefs and tourism presentations. She has conducted anthropological research on Mazu beliefs in the context of globalization (the subject of her doctoral dissertation), the cultural identity of Chinese indigenous societies, and rural communities and ritual transformation. Her doctoral research won support from the Hong Kong Ph.D. Fellowship and Global Scholarship Programme for Research Excellence. Ma received her Ph.D. in China studies from the Chinese University of Hong Kong in 2017.