Towards a Constructive Ethical Pragmatism 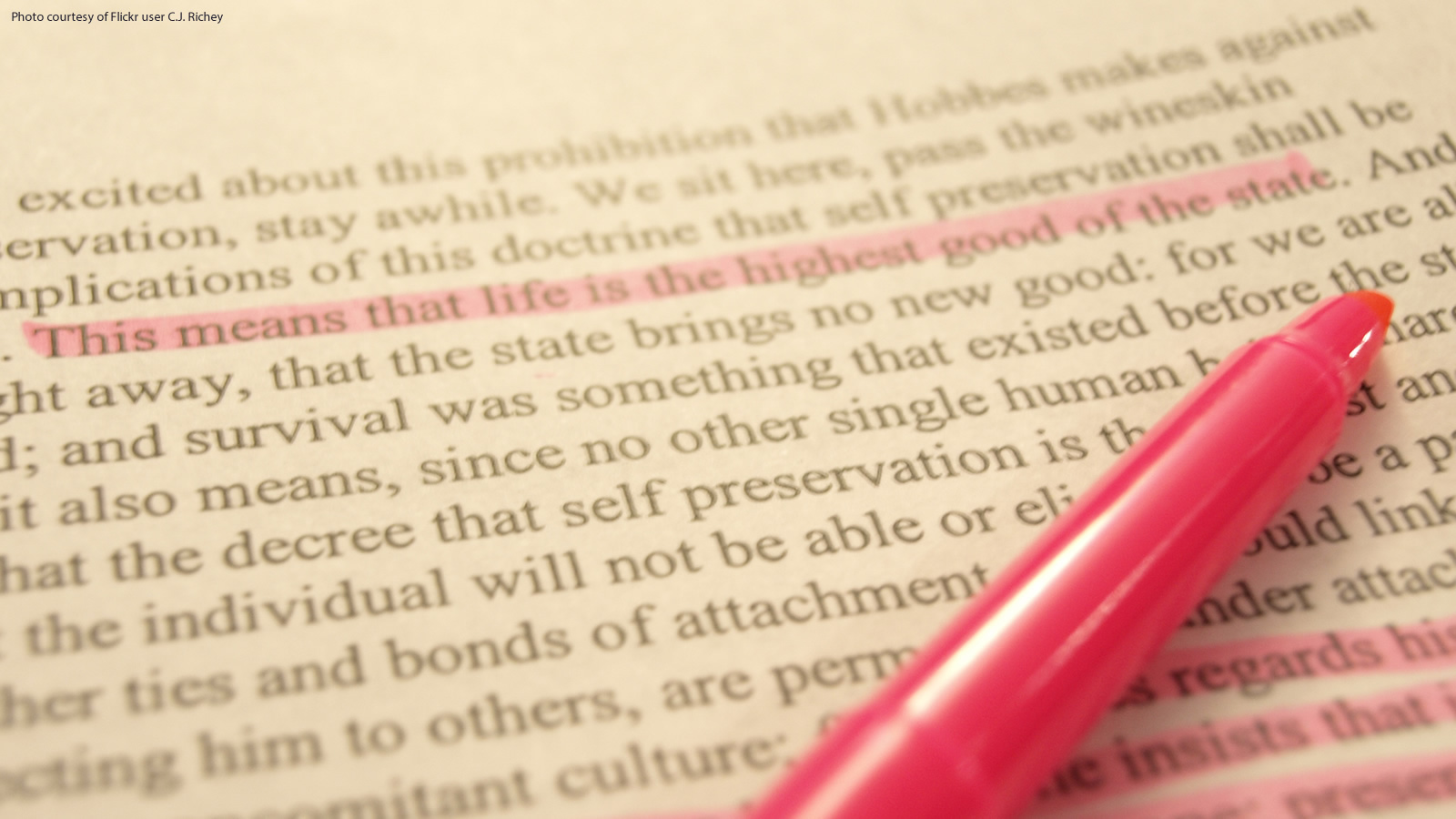 There are many ways to understand the concept—and, thus, the possibility—of moral innovation. Henry Richardson's forthcoming book, Articulating the Moral Community: Towards a Constructive Ethical Pragmatism, develops and defends the view that, through the contingent course of history, we, the moral community, can add objective content to morality. The book thus finds a middle path between a robust, objectivist moral realism, according to which all moral truths are mind-independent and perhaps eternal, and moral relativism, according to which morality is constantly in flux. In addition to constructively developing this account of how objective moral innovation is possible, the book argues against the view that all moral principles are eternal verities, develops a moral psychology that helps explain how people can work out alterations in their moral commitments in reasonable ways, and explores the types of collective reasoning required for moral innovations to become established.

This workshop was the last of three sponsored during spring 2014 by the Normative Orders Collaborative, an interdisciplinary and international effort to foster thinking about moral change and moral innovation. The collaborative is a trilateral effort wherein Georgetown University and Fudan University (Shanghai) will work with and extend the pioneering efforts of the Cluster of Excellence on the Formation of Normative Orders at the Goethe University in Frankfurt, Germany. The centerpiece of Georgetown’s contribution to this effort was a full-year faculty and graduate student seminar on moral innovation led in the 2014-2015 academic year by professors Henry Richardson and Terry Pinkard.