A Conversation with Harun Karčić

When it comes to foreign influence in the Balkans, no other country has received quite the attention and scrutiny that Turkey has. Is Turkey returning to the Balkans, or did it never leave the region even after the fall of the Ottoman Empire in the first quarter of the twentieth century?

In this conversation, journalist and scholar Harun Karčić discussed his new short documentary film Turkey’s Influence on Bosnian Islam: Neo-Ottomanism Meets Post-Communism. This film, which was produced by the Berkley Center’s Geopolitics of Religious Soft Power (GRSP) project, explores relations between Turkey and Bosnia and Herzegovina since the breakup of Yugoslavia and during the turbulent war years, focusing on their evolution in the post-civil war period with the rise of the Justice and Development Party (Adalet ve Kalkınma Partisi, AKP) in Ankara. Particular attention is paid to the ways in which Turkey has used Islam to project its soft power influence among Balkan Muslims. Peter Mandaville, Berkley Center senior research fellow and director of the GRSP project, moderated the discussion, which also examined the broader role of religious soft power in the country with relation to the current tensions around renewed Bosnian Serb separatist sentiment. 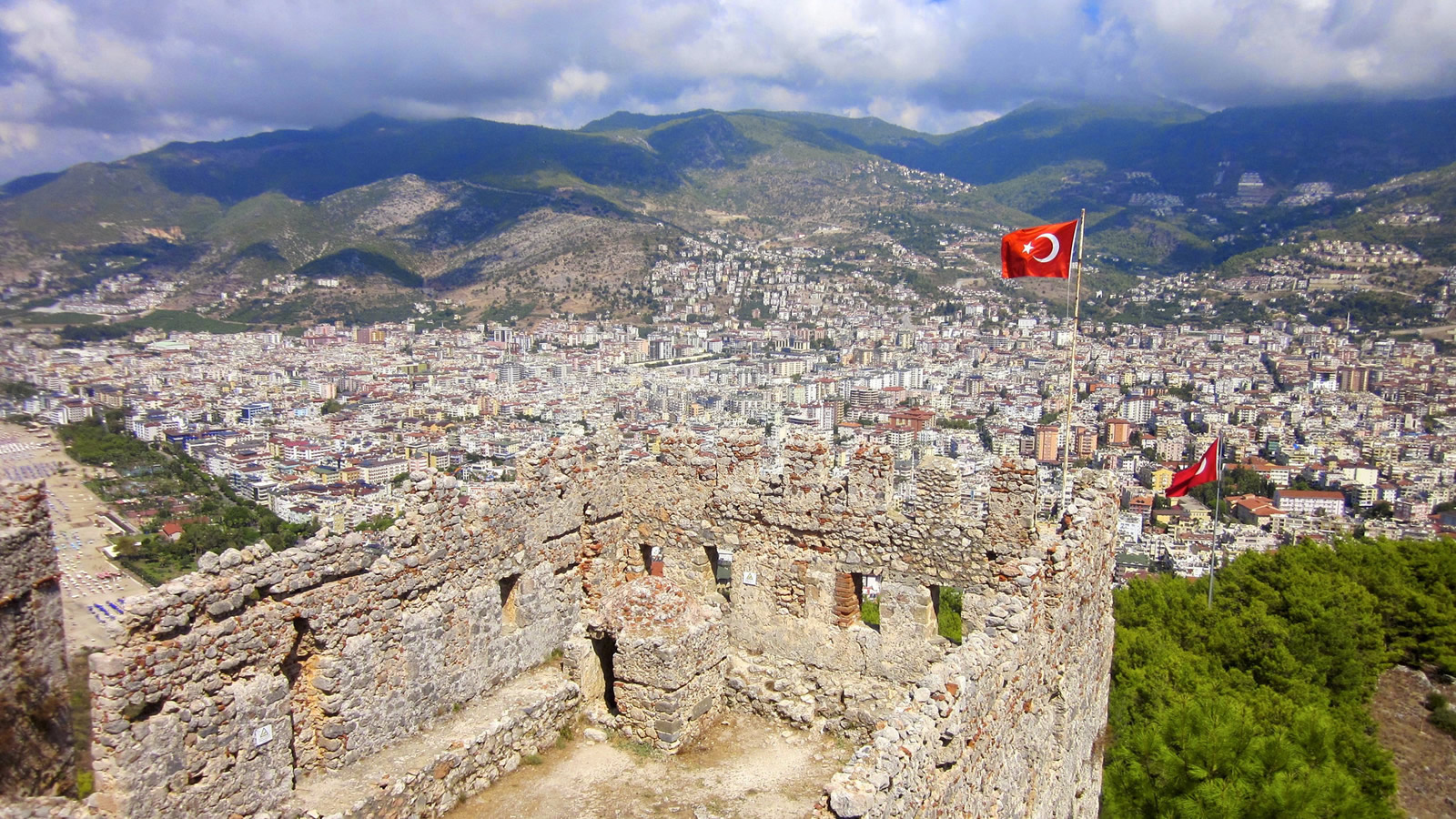 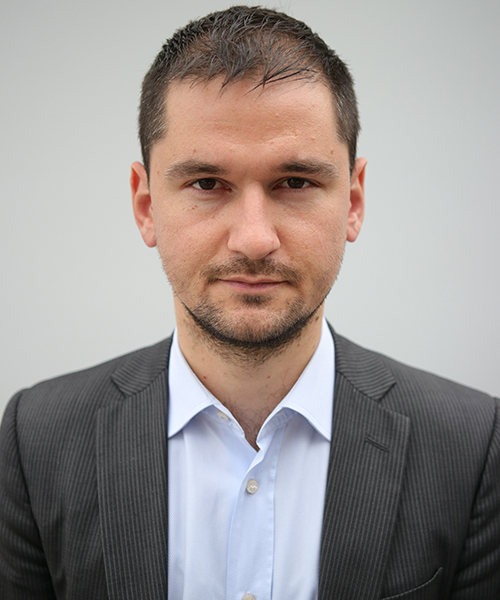 Harun Karčić is the editor and host of a foreign affairs show on Al Jazeera's Balkan languages channel. Over the past decade, he has authored numerous articles on Islam in post-communist Bosnia and Herzegovina and the role played by foreign powers in the region, including Saudi Arabia, Iran, Turkey and more recently China and Russia. He also regularly reports on Muslim minorities in Europe and rising right-wing nationalism.