The Geopolitics of Religious Soft Power

Around the world today many states integrate religion and religious outreach activities into their foreign policy and diplomacy as a form of soft power. Manifestations of this trend vary widely, from informal efforts to cultivate solidarity with global co-religionists by states whose history and identity are entangled with religion, to more direct deployment of religious institutions and actors in the service of specific foreign policy and national security objectives. The Geopolitics of Religious Soft Power (GRSP) project represents a multi-year, cross-disciplinary effort to systematically study the use of religion in foreign affairs. Through a global comparison of varying motivations, strategies, and practices associated with the deployment of religious soft power, project research aims to reveal patterns, trends, and outcomes that will enhance our understanding of religion’s role in contemporary geopolitics.

The Geopolitics of Religious Soft Power project represents the first globally comparative study of the varying ways in which states incorporate religion and religious outreach into their external relations. Theoretically, the project augments Joseph Nye’s well-known concept of soft power, first elaborated in the early 1990s, by fleshing out a religious dimension previously absent or understated within existing formulations. The project also represents an effort to displace Nye’s primary focus on soft power as a means of explaining the persistent appeal of American ideals as central to U.S. standing in the world. In contrast, the collective thrust of the project’s second phase suggests that as we shift towards a post-Western world, some states are able to leverage other sources of soft power—and religion in particular—as a means of building and sustaining geopolitically valuable relationships with diverse publics around the world. Paying attention to religious soft power is particularly significant during periods of time—such as we find ourselves in today—when world order is in flux. The dissolution and consolidation of new world orders are often accompanied by heightened salience of discussions and narratives about identity, values, and meaning. Religion is a major source of all of these and carries unique discursive power.

The first phase of project outputs will include two edited volumes, a series of policy briefs, various online commentary articles, and working papers, as well as short videos. The project will also organize a range of events and public outreach activities to disseminate the research findings. Some of the policy-oriented outputs will be developed, co-published, and disseminated in cooperation with the Brookings Institution. The outputs arising from the first phase of the project will inaugurate a new field of study around the role of religion in contemporary global politics and will directly address knowledge gaps with data and analysis that can inform and shape scholarship, policymaking, and practice.

In the second phase of the project during the 2022-2023 academic year, the role of religion in the foreign policy of emerging powers such as China, India, and Russia—particularly with respect to the Western Balkans, the Middle East, and South/Southeast Asia—will be an area of significant focus. GRSP project outputs will include a series of country profile reports, policy briefs and online commentary articles (via the Berkley Forum), audio and visual resources such as podcasts and short videos, and a range of events and public outreach activities to disseminate the research findings. Since 2020, the program has organized an ongoing webinar series featuring scholars from around the world whose work focuses on GRSP-relevant themes, and this series will continue through 2023. A dynamic web essay will serve as a capstone publication for the program. Aspects of this second phase of project work will be implemented in partnership with the United States Institute of Peace in Washington, DC, where project director Peter Mandaville will be on special assignment from 2022-2024.

This project is made possible by the Carnegie Corporation of New York, with additional support from the Henry Luce Foundation. The statements made and views expressed in project outputs are solely the responsibility of the authors. 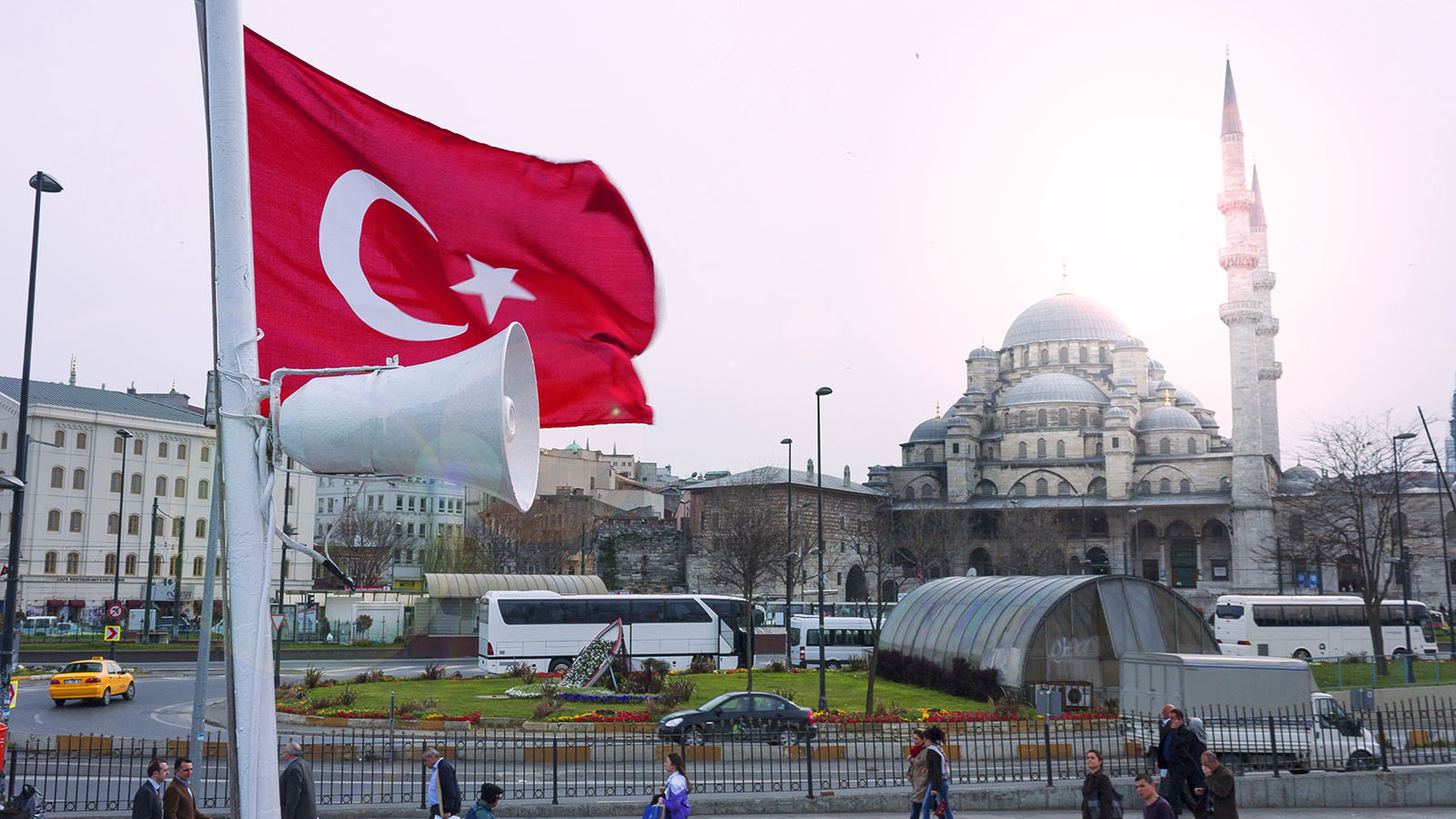 This map highlights the 44 countries that have been a focus of GRSP research and analysis. Learn more about the publications and resources we have produced by clicking on each highlighted country. 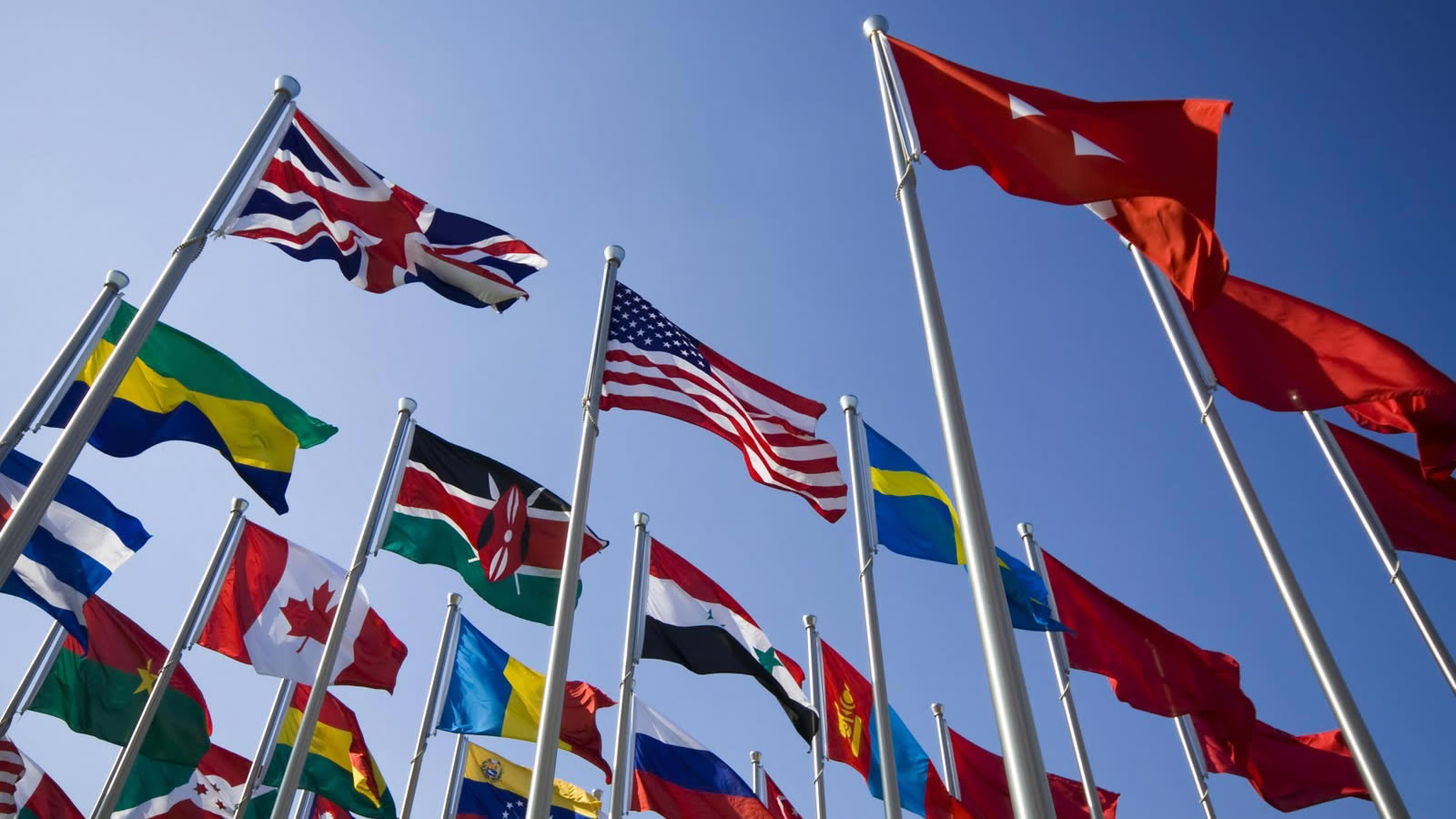 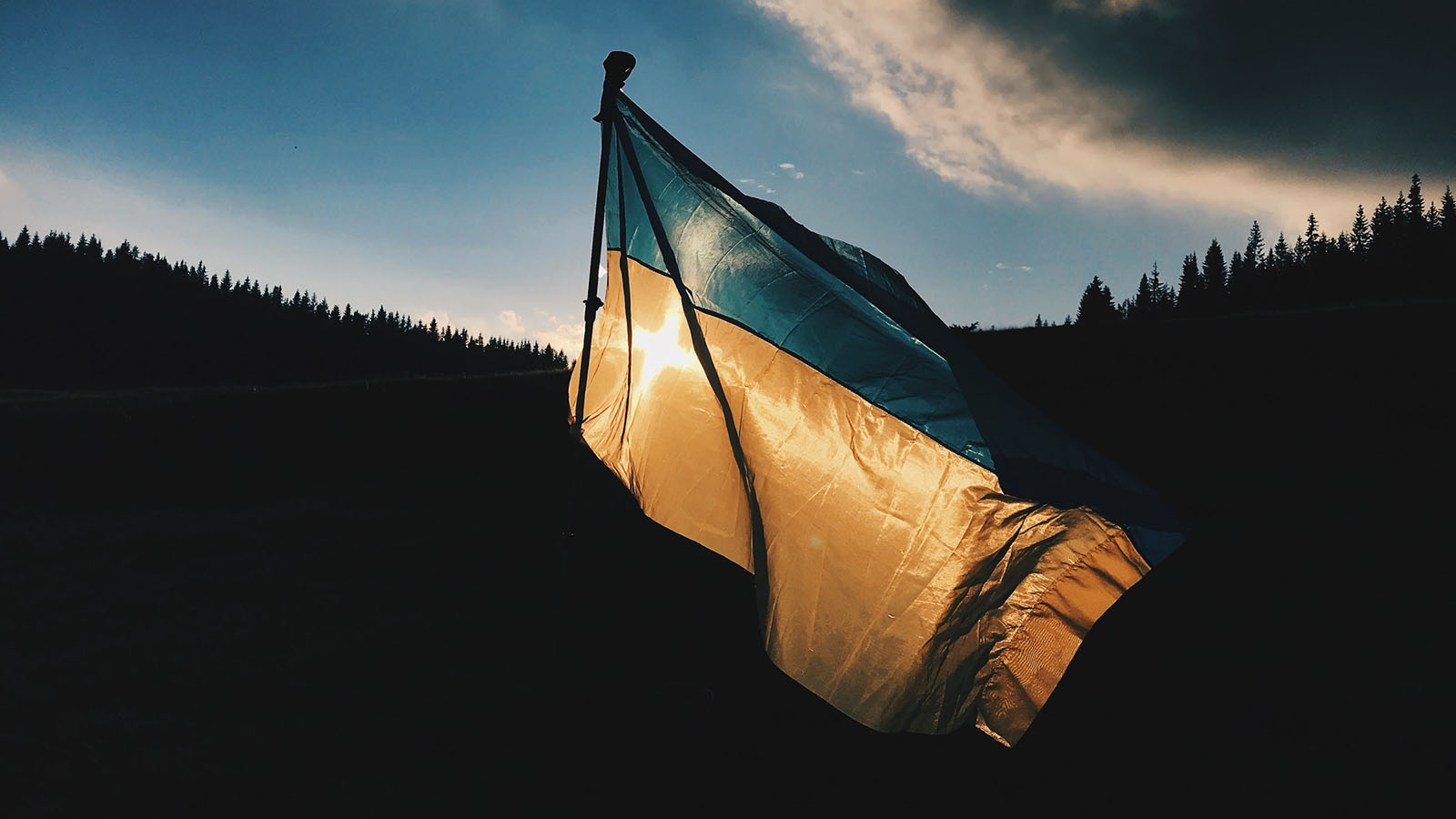 New Books in Middle Eastern Studies: Wahhabism and the World 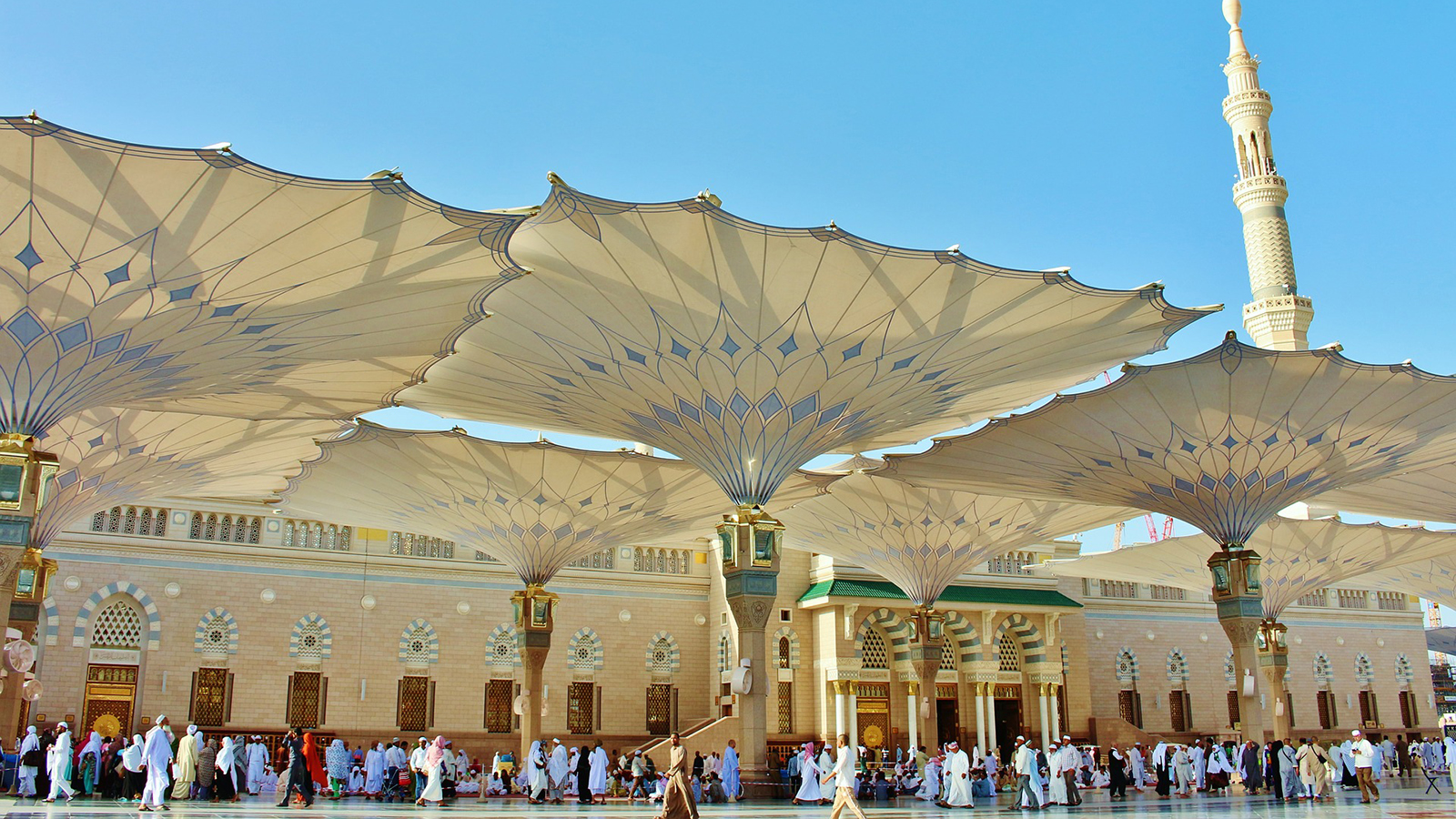 Featured - Wahhabism and the World