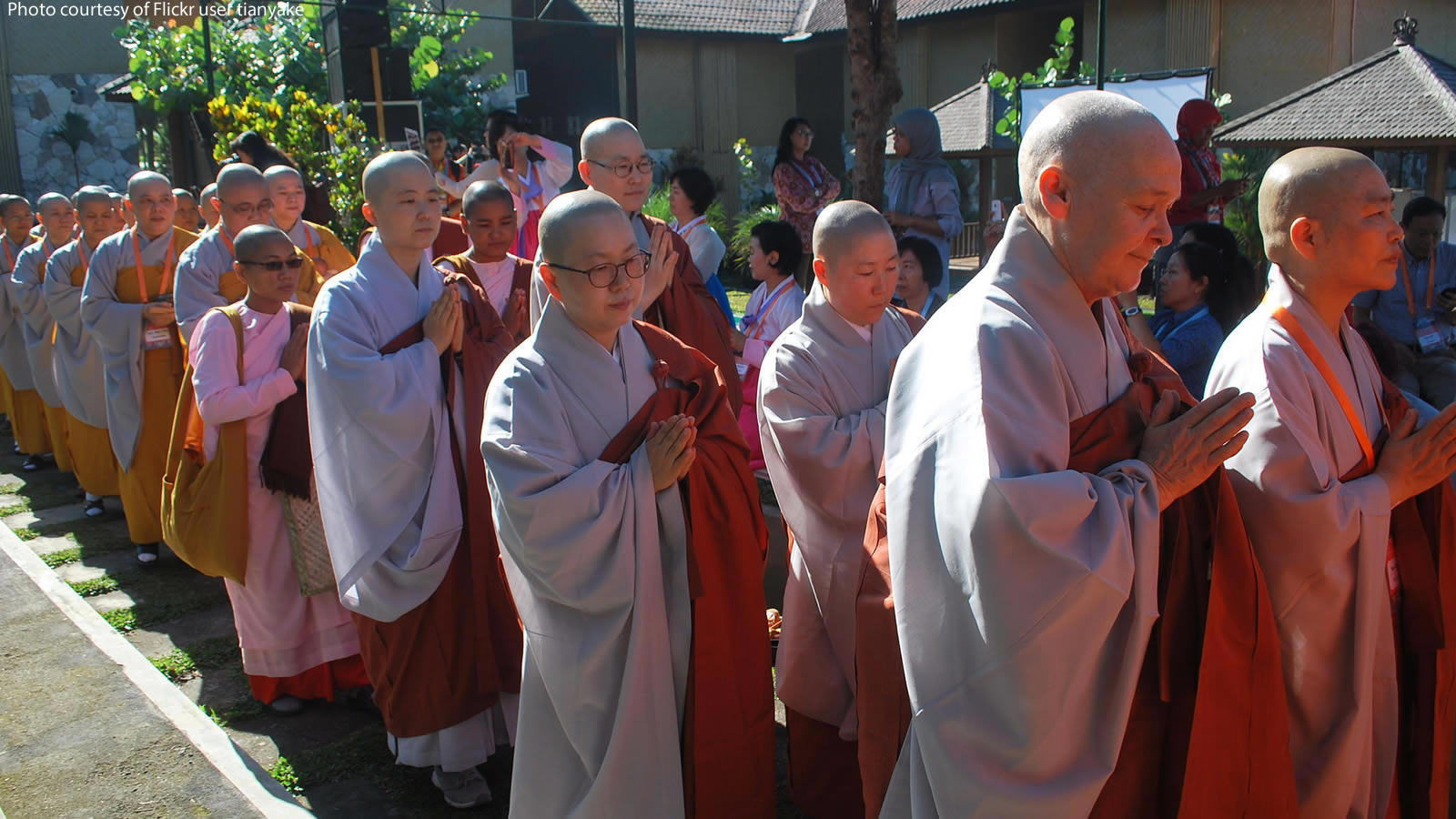 Why and how do women engage with Buddhism? One way to answer this question is by examining the life and thoughts of a Korean Zen Buddhist nun Kim Iryŏp (1896-1971) A daughter of Christian parents, Iryŏp was the first-generation Korean feminist and a writer who became a Zen Buddhist nun. Iryŏp’s life and her Buddhist philosophy demonstrate a multi-layered encounter between women and Buddhist philosophy and shed light on the meaning of autobiography, narrative identity, writing as testimony, and meaning construction in our daily existence. The specific issues of women and Buddhist philosophy are a reminder that philosophizing is far from being a search for a neutralized universal truth but is always already being affected by the power dynamics of the time, which will be a salient factor that women philosophers need to keep in mind.

At this Religion, Culture, and Politics Workshop, Jin Y. Park, a philosophy and religion professor and founding director of the Asian Studies program at American University, will discuss Iryŏp's life and work, noting how encounters between women and Buddhist philosophy raise issues that might not be shared with gender issues in Western philosophy. 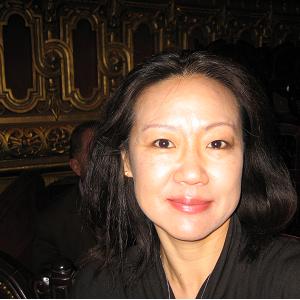 RSVP to Women and Buddhist Philosophy