The Berkley Center welcomed Archbishop Silvano Tomasi for a keynote lecture on the Catholic Church and nuclear disarmament.

Joan Rohlfing, president and chief operating officer of the Nuclear Threat Initiative (NTI), and James Timbie, an Annenberg Distinguished Visiting Fellow at the Hoover Institution, gave responses to the lecture. Rohlfing and Timbie then joined the archbishop for a conversation moderated by Kelsey Davenport, director for nonproliferation policy at the Arms Control Association.

The event commenced a daylong workshop on religion and nuclear disarmament co-sponsored by the Berkley Center and hosted by Georgetown University.

Archbishop Tomasi analyzed the Church position on nuclear disarmament after Pope Francis denounced not only the use but also the very possession of nuclear weapons as immoral in November 2019.

“For the Church, disarmament concerns find inspiration first of all in the gospels,” said Archbishop Tomasi, a key advisor to Pope Francis on nuclear issues. “Matthew states that Peter was immediately admonished by Jesus with the famous words, ‘Put your sword back in its place. For all who draw the sword will die by the sword.’”

The Vatican has translated that scriptural ethos into policy action, such as its support for the 2017 Treaty on the Prohibition of Nuclear Weapons. Support for the treaty is just one part of the Catholic approach to “integral disarmament,” a means to heal violence by building political and personal relationships.

Through the promotion of human rights, integral disarmament can move us to transform a culture of injustice and violence to a culture of fraternal love that would take us beyond peace conventions and treaties to personal and communal conversion and change of heart.

Effecting such widespread cultural and political change will not be easy, a reality the archbishop acknowledged.

“There is no illusion that the number of weapons will disappear as if by magic or after moral and legal condemnation,” stated Archbishop Tomasi. “Therefore, the Holy See is equally engaged in a step-by-step dialogue with nuclear-armed states whose commitment remains crucial to the achievement of any serious and realistic discussion of nuclear arms control.”

Action on nuclear disarmament is especially needed because nuclear deterrence strategy is dangerously outdated, according to Rohlfing.

“Today, the risk of nuclear use is not primarily driven by the failure to deter the intentional use of nuclear weapons,” said Rohlfing. “It is driven by cyberthreats, new technologies, increasingly sophisticated terrorist groups, and with nine nuclear states, a more complex global playing field.”

But the public has not expressed much concern about these new threats to nuclear security.

“Citizens have become largely divorced from nuclear issues around the world,” reflected Rohlfing. “It’s ironic, isn’t it, that as a society we have become almost completely ignorant about nuclear threats and nuclear justice even as the urgency of the threats and the risks have grown.”

That is where the Catholic Church can come into play, as Rohlfing sees it. She called for the Church to spark conversation on nuclear weapons from the grassroots level, commenting,

I urge the leaders and laity of the Catholic Church to advance your message about nuclear peace and justice, about the immorality of nuclear weapons and the inadequacy of nuclear deterrence, to push out this message globally at the parish level through the pulpit.

Diplomatic efforts are needed to put into practice the vision of nuclear disarmament outlined by Pope Francis. Timbie reflected on the “tireless and arduous negotiations that will be necessary to get from where we are to where we want to go.”

Establishing consensus on nuclear issues will require a great deal of compromise on the part of both Russia and the United States. So, Timbie outlined a framework to begin discussions.

A new agreement must include a host of interventions from further reductions in nuclear arms to constraints on space weaponry, according to Timbie.

Developing a new agreement on nuclear issues is part and parcel of a broader Church goal: to build peace grounded in justice. Archbishop Tomasi noted this connection at the end of his remarks by quoting Pope Francis:

Peace must be built on justice, socio-economic development, freedom, respect for fundamental human rights, the participation of all in public affairs, and the building of trust between peoples.

This event was made possible, in part, by a generous grant from the Nuclear Threat Initiative. It was co-sponsored by the Initiative on Revitalizing Catholic Engagement on Nuclear Disarmament, a collaboration of Georgetown University’s Berkley Center for Religion, Peace, and World Affairs; the Kroc Institute for International Peace Studies at the Keough School of Global Affairs, University of Notre Dame; and the Catholic Peacebuilding Network. Additional co-sponsors included: 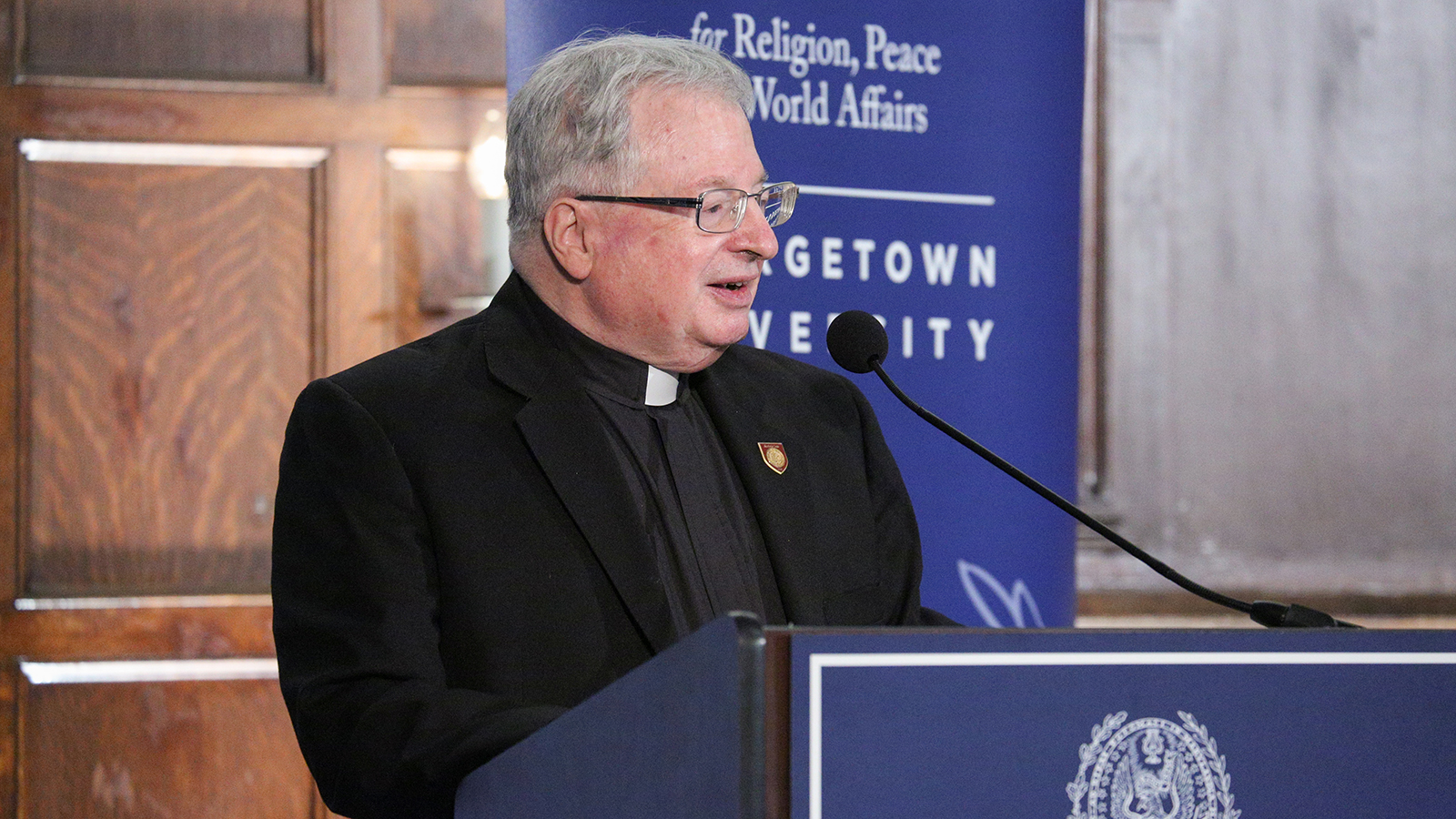 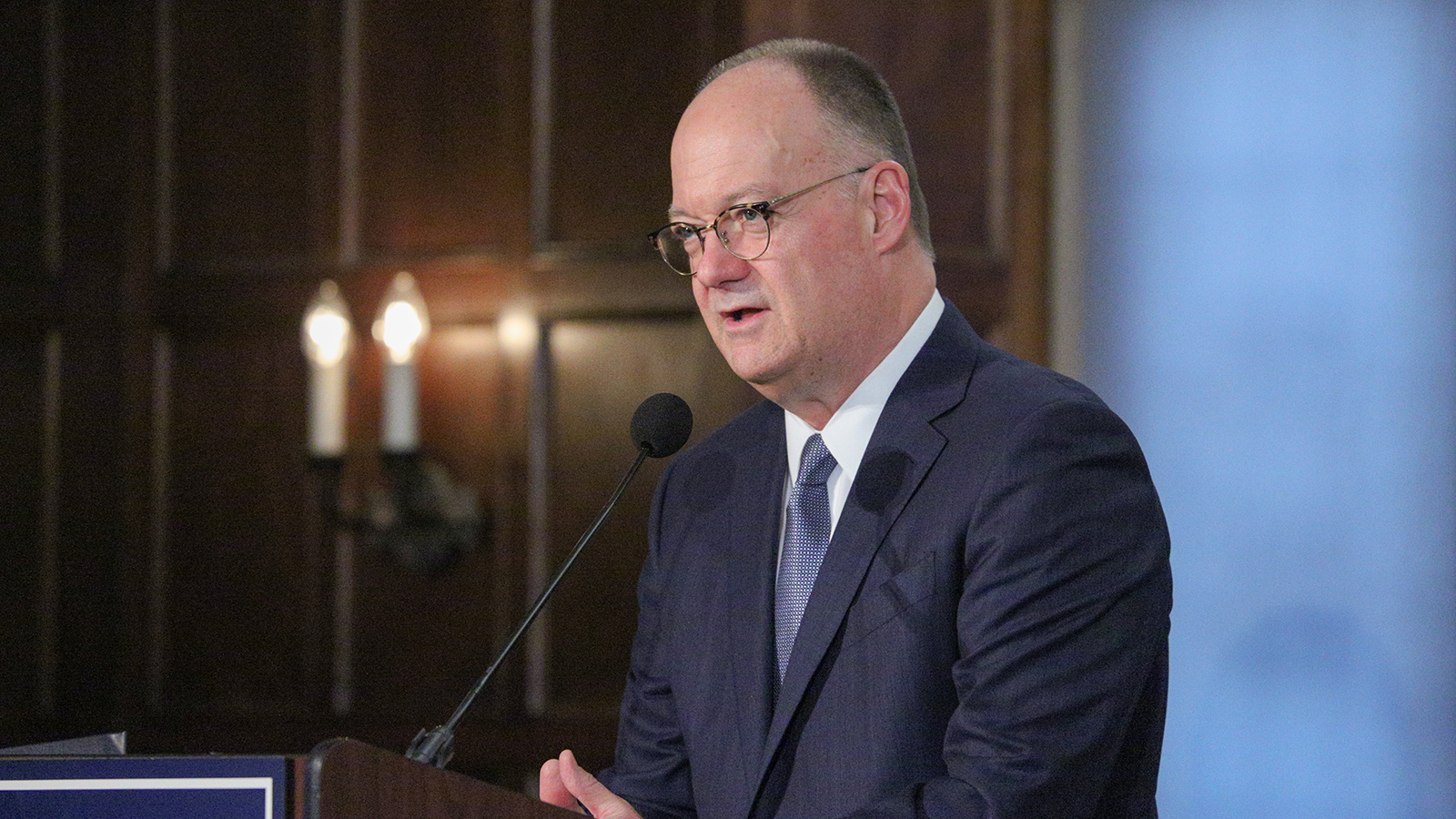 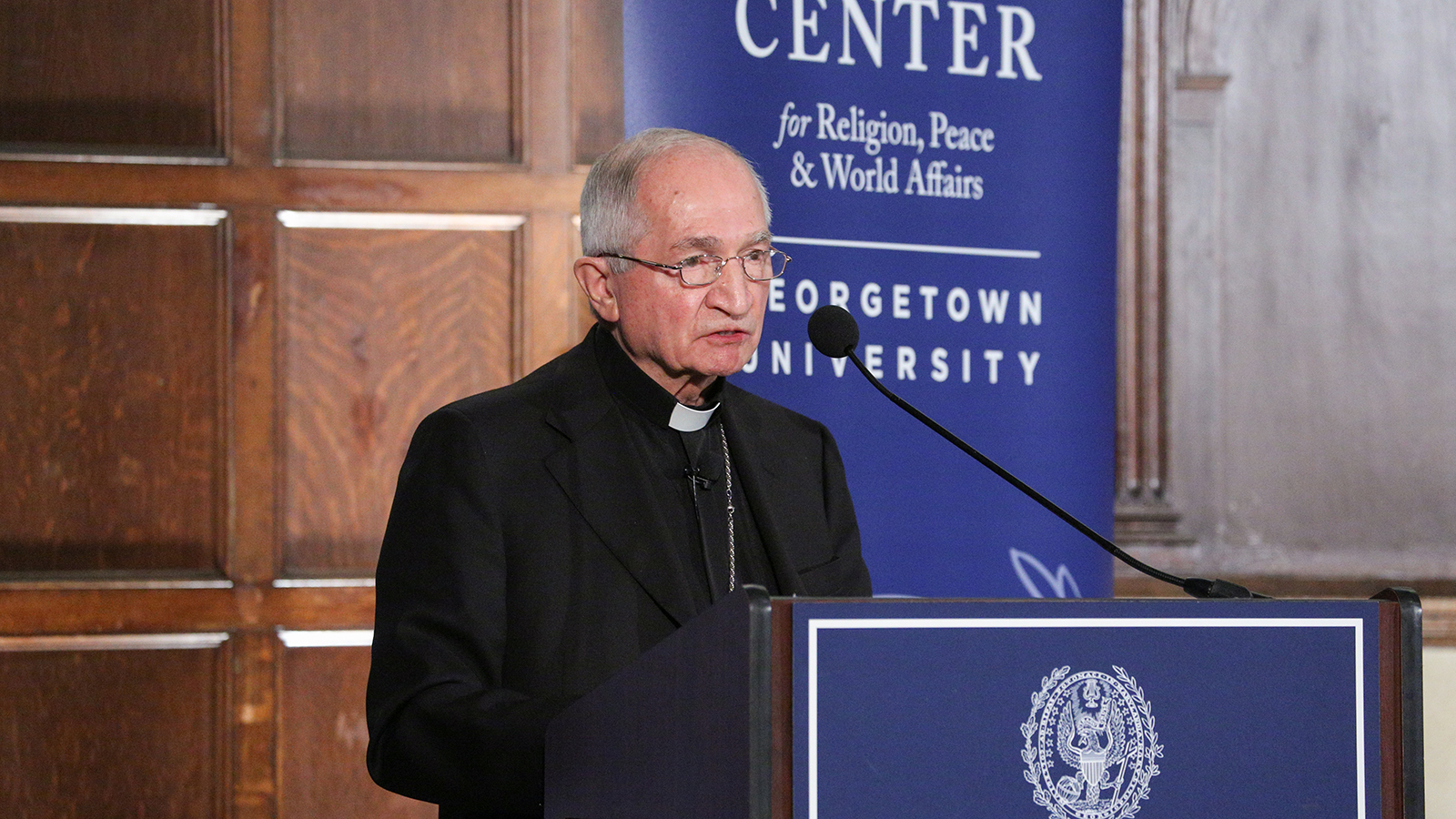 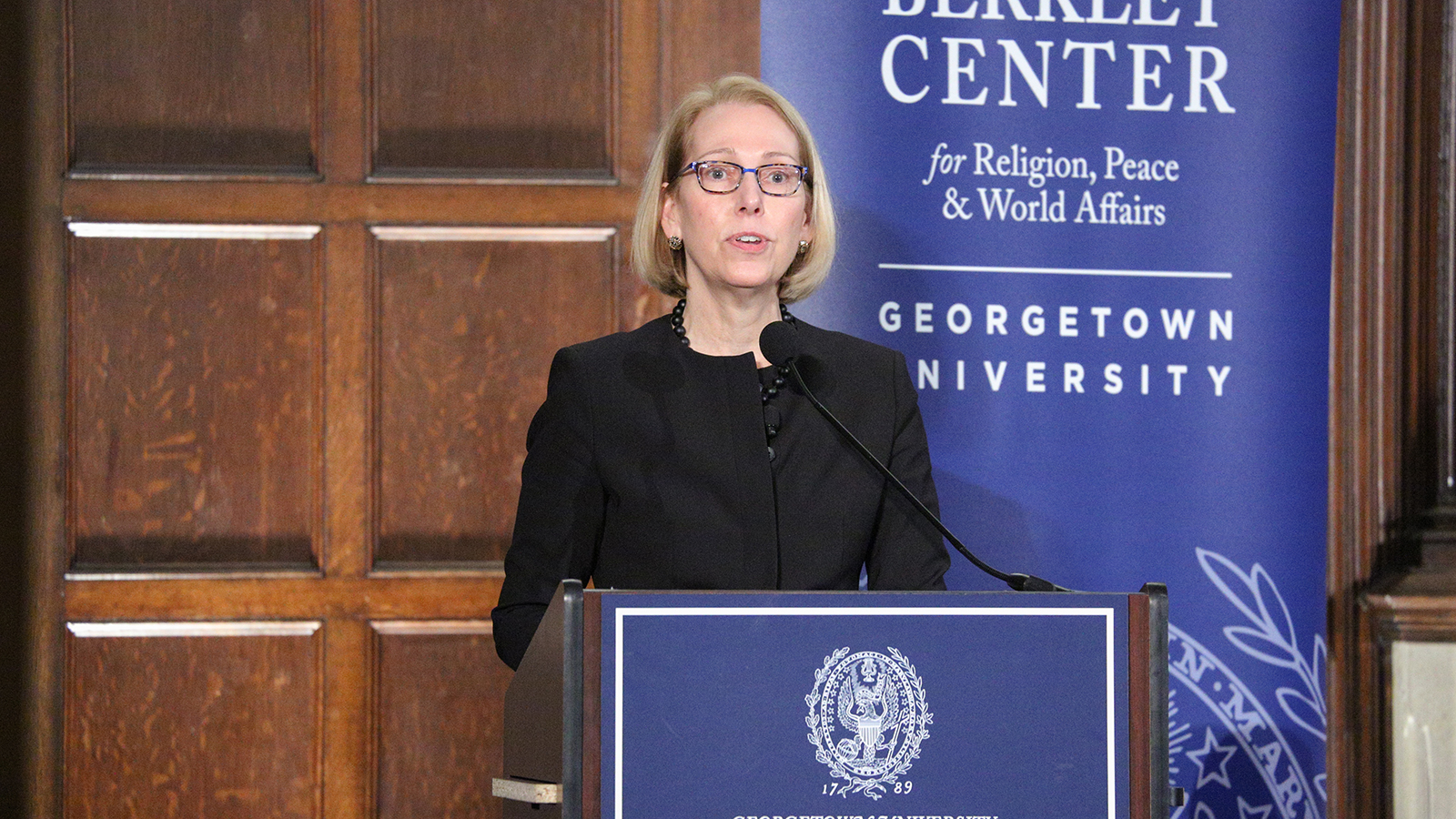 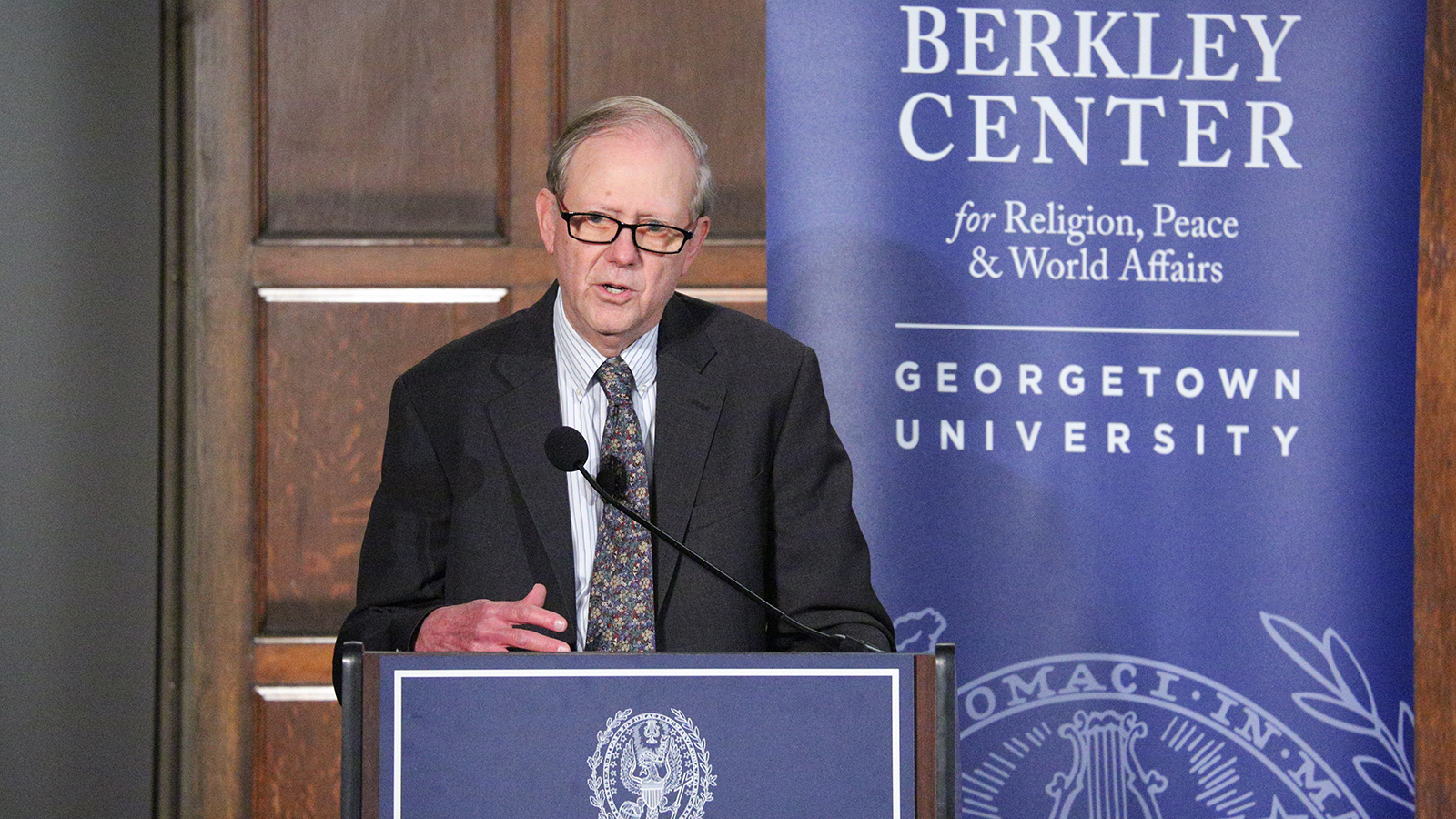 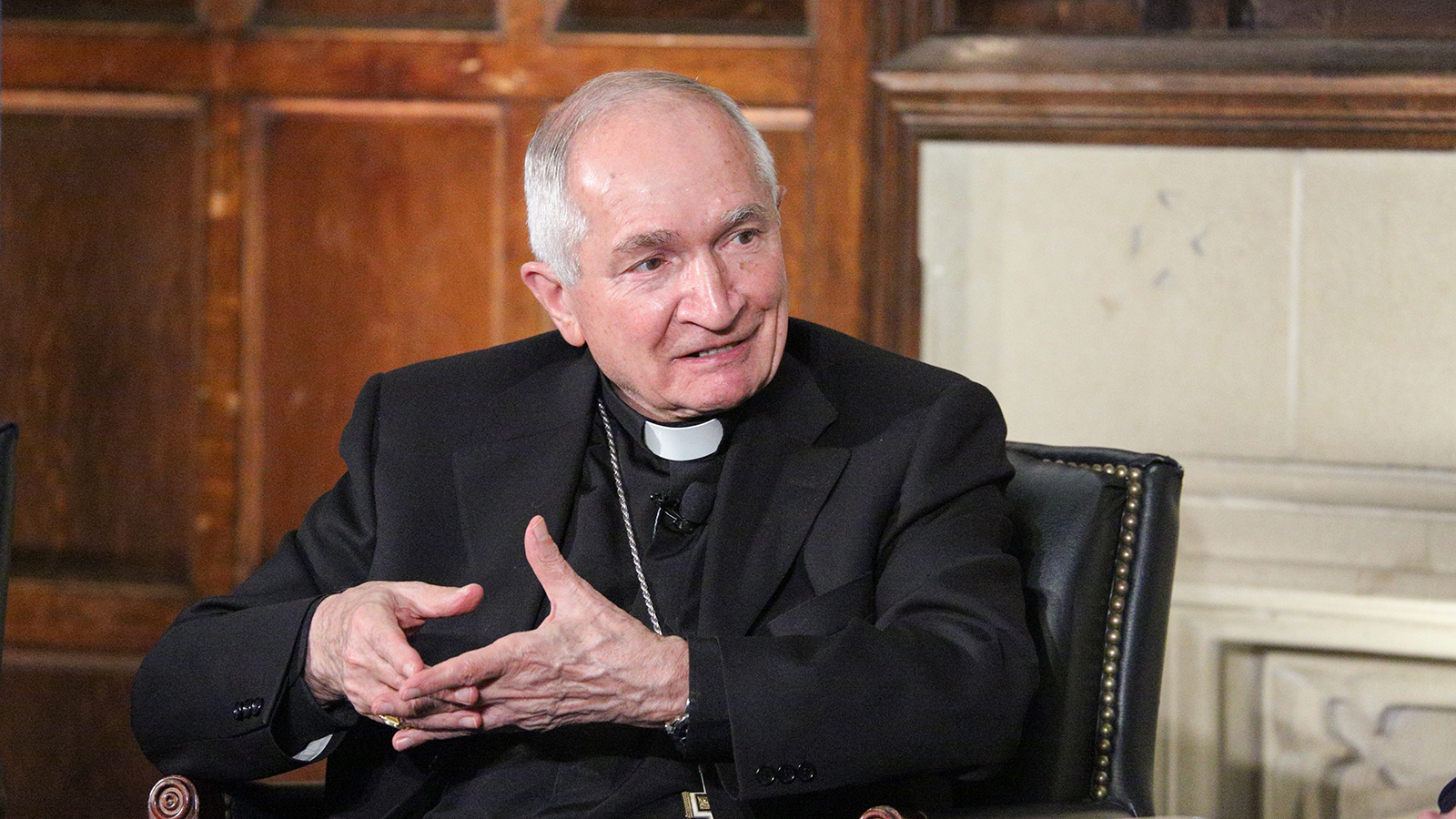 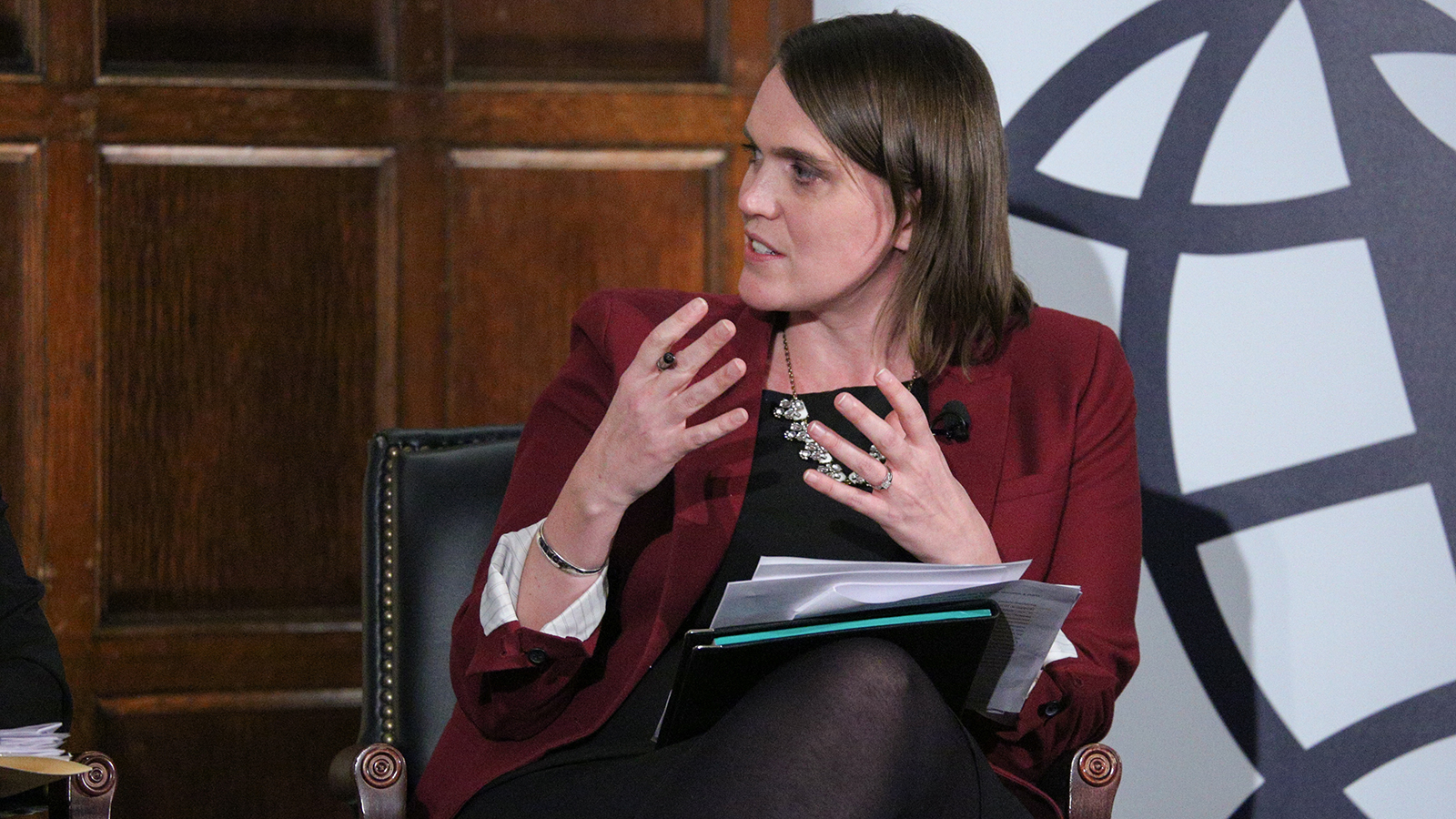 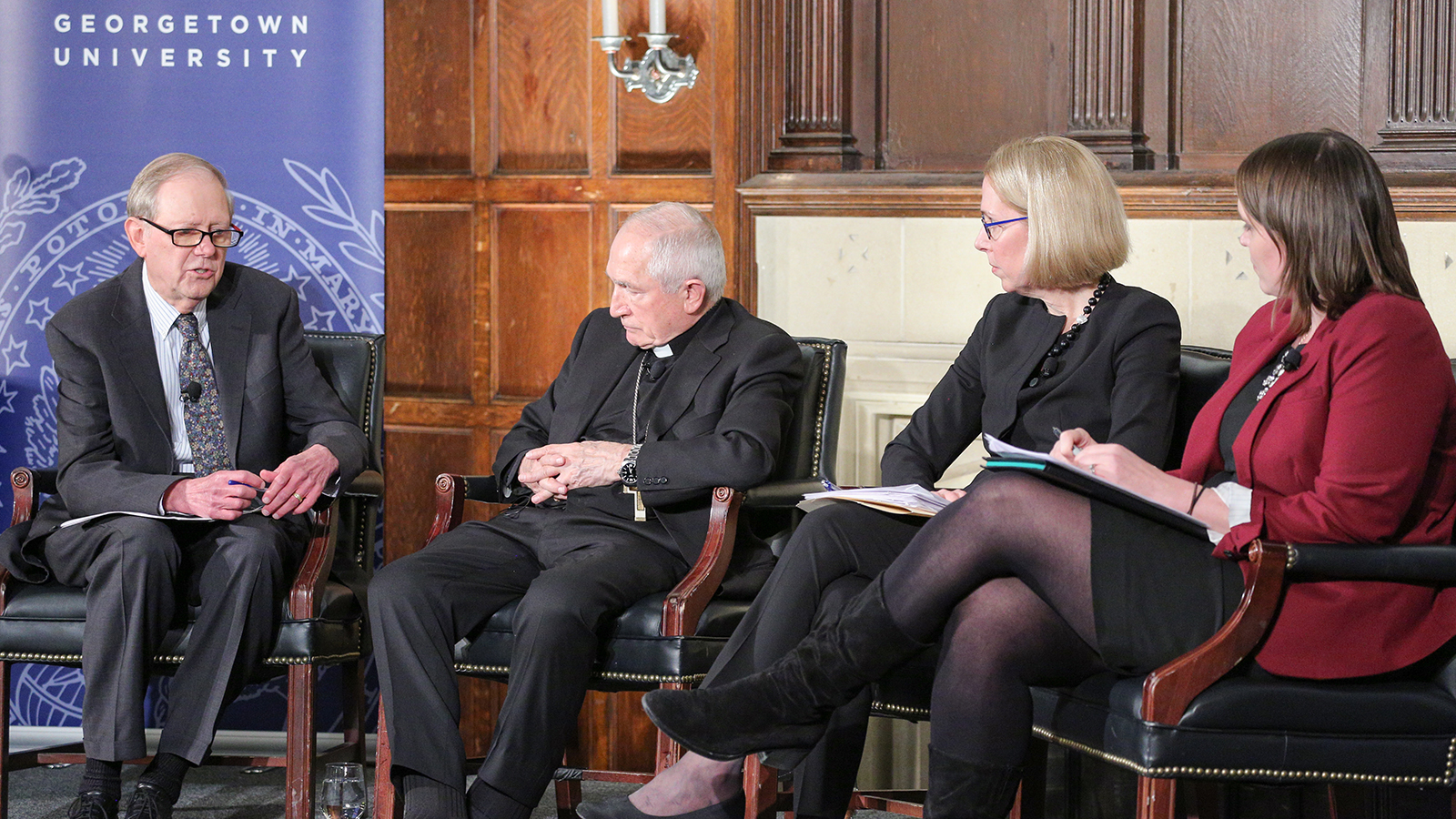 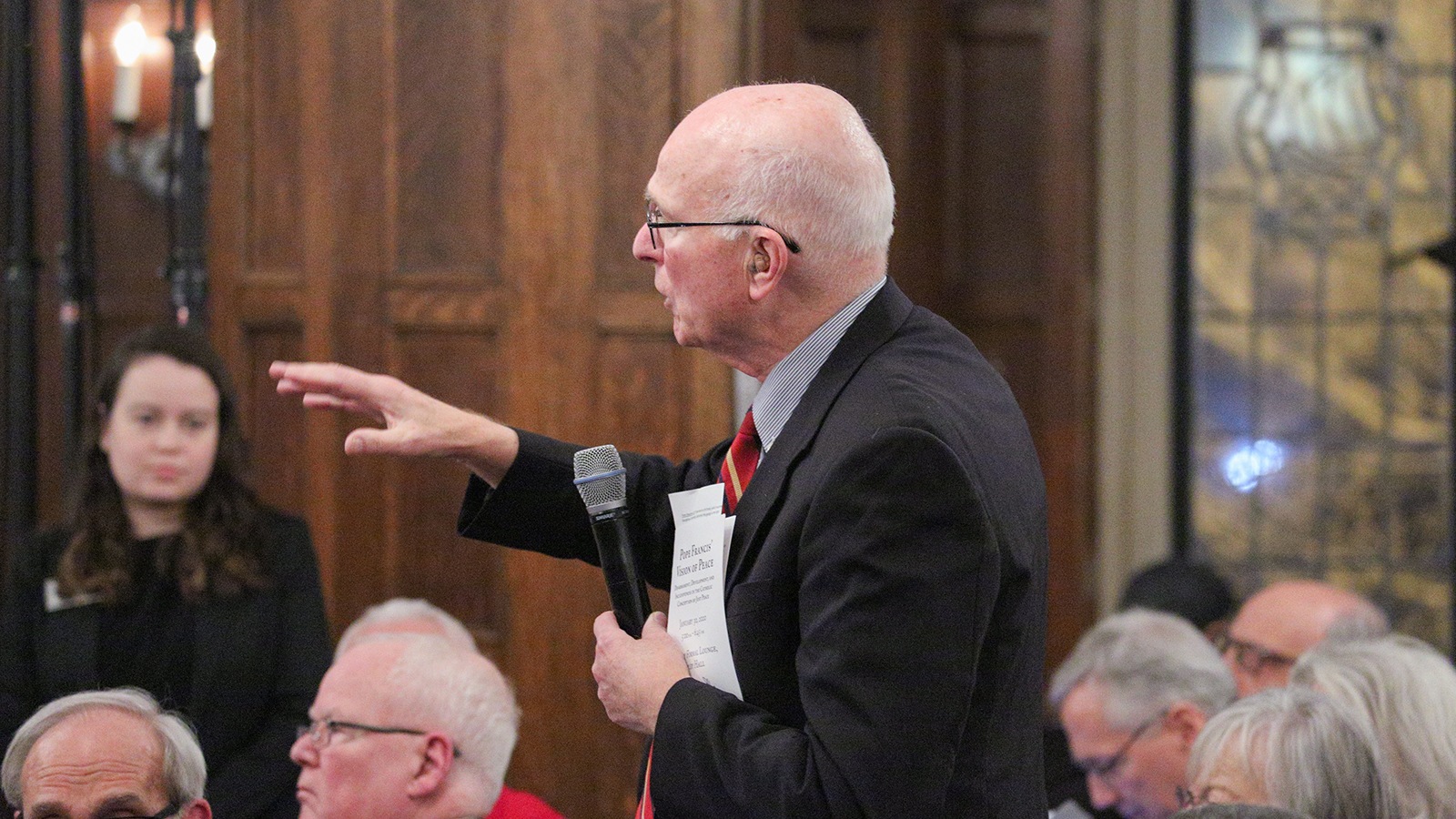