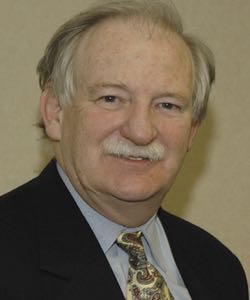 Bruce Morrison is a former Democratic congressman from Connecticut, elected to the U.S. House of Representatives in 1983 and in office until 1991. Morrison subsequently became a lobbyist and continued working as an immigration lawyer, having supported the Bill Clinton campaign and the Democratic Party by encouraging Irish Americans to vote.