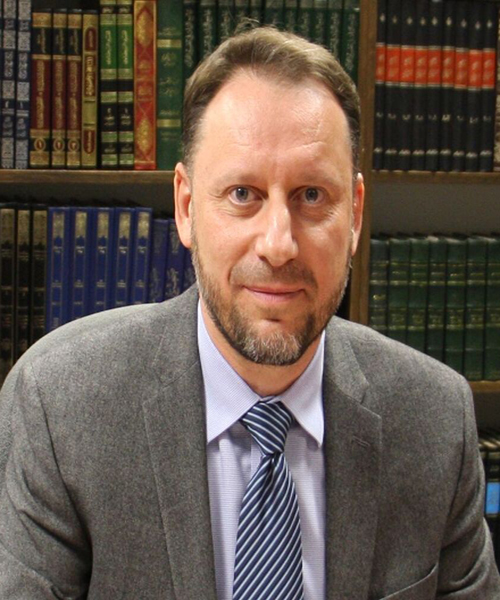 Ermin Sinanović is the executive director of the Center for Islam in the Contemporary World (CICW) at Shenandoah University, where he is also a scholar in residence. His research interests include transnational Islamic revival and reform, contemporary Islamic thought, Islamic political thought, Southeast Asian politics, and leadership in higher education. Before joining CICW, he was director of research and academic programs at the International Institute of Islamic Thought (IIIT) and an assistant professor in the Department of Political Science at the United States Naval Academy. He is a co-editor of The Muslim Resolutions: Bosniak Responses to World War Two Atrocities in Bosnia and Herzegovina (2021) and an author of several peer-reviewed articles and book chapters. Sinanović sits on editorial boards of two academic journals: Politics, Religion and Ideology (Taylor & Francis) and Context (Center for Advanced Studies, Sarajevo). He holds a Ph.D. in political science from Syracuse University.