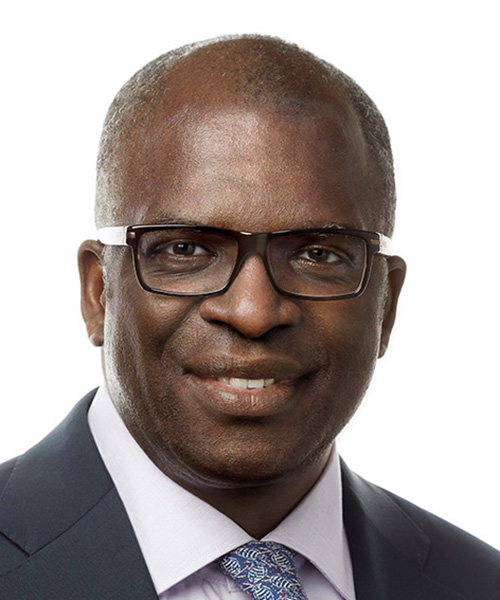 Ganoune Diop, PhD, is the Director of the Public Affairs and Religious Liberty Department (PARL) at the Seventh-day Adventist Church world headquarters in Silver Spring, Maryland, where he was  formerly director of the United Nations Relations and of the Five World Religions and Philosophies Study Centers (Hinduism, Buddhism, Judaism, Islam, Secularism and Postmodernism). He holds many ecumenical and interreligious leadership positions, including as a member of the Religions for Peace Advisory Council and Secretary General of the International Religious Liberty Association. He regularly trains leaders in capacity building on peace, justice, and human rights: the pillars of the United Nations.  He has received numerous honors and awards including, in 2020, as one of four recipients of the Charles Elliott Weniger Society Award of Excellence, Loma Linda University. Dr. Diop is an ordained Seventh-day Adventist minister, and has served as a local church pastor. He has been conference departmental director and professor of Biblical Languages, Exegesis, and Theology at Saleve Adventist University in France, at Southern Adventist University, and Oakwood University in the United States. He studied sociology, pastoral psychology, and pastoral care. Dr. Diop was born in Dakar, Senegal. He is a concert flute soloist, who also loves art and literature.