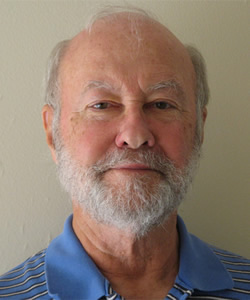 James Turner Johnson is Distinguished Professor in the Department of Religion at Rutgers University—The State University of New Jersey (USA). A former Guggenheim, Rockefeller, and National Endowment for the Humanities Fellow, he is the author of ten books, including Just War Tradition and the Restraint of War (1981) and The Holy War Idea in Western and Islamic Traditions (1997), and editor or co-editor of five more, including (with John Kelsay) Cross, Crescent, and Sword (1990) and Just War and Jihad (1991). His most recent books are Ethics and the Use of Force (2011) and Sovereignty: Moral and Historical Perspectives (2014). He served for nine years as founding co-editor of the Journal of Military Ethics. He received a Ph.D. with distinction from Princeton University in 1968.