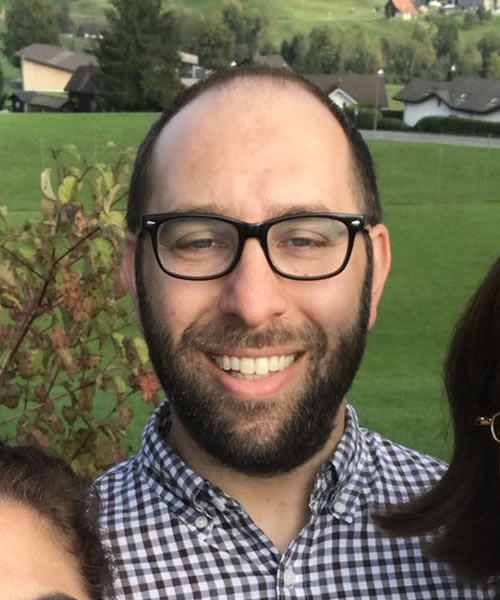 Jason Klocek is a postdoctoral research fellow with the Global Religion Initiative at the University of Notre Dame. His research interests include religion in conflict, state counterinsurgency and repression, and civil wars and political wiolence. Klocek's current book project investigates the role state forces play play in obstructing the peaceful resolution of religious civil wars; the theory and findings challenge the influential notion that dissidents’ spiritual beliefs alone drive the intractibility of religious conflicts. In 2009 he was a Berkley Center summer research fellow investigating the peacebuilding efforts of religious and political actors in post-conflict societies, focusing on Rwanda and Sudan. He has a M.A. and Ph.D. from the University of California, Berkeley, M.A. in conflict resolution from Georgetown University, and B.A. in psychology from the University of Notre Dame. From 2003 to 2005, he served with the U.S. Peace Corps in southeastern Turkmenistan.