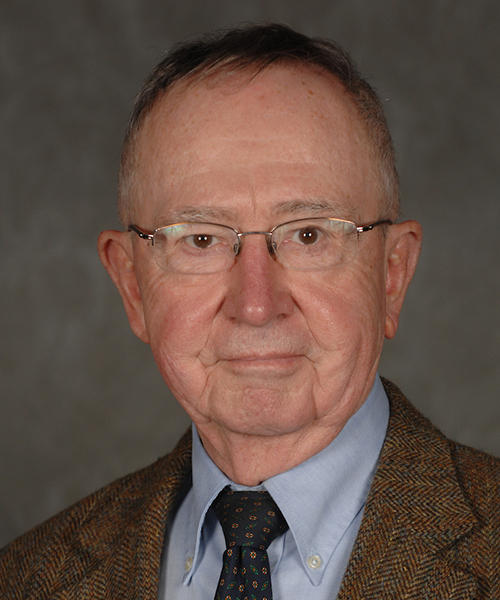 John O’Malley, S.J., is a Jesuit priest and university professor in the Department of Theology at Georgetown University. His specialty is the religious culture of early modern Europe, particularly Italy, and he is also an expert on the Second Vatican Council. O’Malley has held a number of fellowships from the Guggenheim Foundation, the National Endowment for the Humanities, the American Council of Learned Societies, and other academic organizations. Among his many publications are What Happened at Vatican II (Harvard University Press, 2008), now in six languages, and Trent: What Happened at the Council (HUP, 2012), in five languages and winner of the John Gilmary Shea Prize for best book, 2013. Among his edited volumes are The Jesuits and the Arts (2005, co-edited with Gauvin Alexander Bailey) and Art, Culture, and the Jesuits: The Imago Primi Saeculi, 1640 (2015).