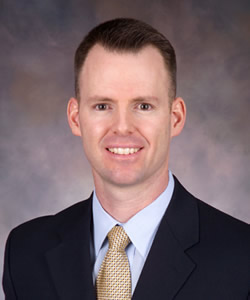 John Gallagher is a senior vice president at a New York capital management firm. Previously, he served in the Trump Transition Team on presidential appointments for national security and intelligence. Following 25 years in the U.S. Army, he worked in the non-profit sector on political reform, religious freedom, and extremism in the Middle East and Asia. Prior, he was a special assistant to the chairman of the Joint Chiefs of Staff in the Pentagon, the commander of U.S. Central Command, and the commander of all Coalition forces in Afghanistan. From 2007 to 2009, Gallagher was a White House Fellow and director for Iraq and Afghanistan at the National Security Council. A former airborne infantry officer, Gallagher is a graduate of West Point and the University of Chicago. At West Point, he taught American politics and counterterrorism and was the director of the academy’s Rhodes Scholarship program. A co-editor of Debating the War of Ideas (with Eric Patterson, Palgrave 2009), Gallagher was a 2016 Presidential Leadership Scholar and is a member of the Council on Foreign Relations.