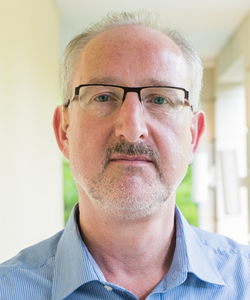 Jonathan Chaplin is a member of the Divinity Faculty, University of Cambridge, and a research associate of the religion and society think tank Theos. He was director of the Kirby Laing Institute for Christian Ethics at Tyndale House, Cambridge, United Kingdom, from 2006 to 2017. His research interests include Christian political thought; religion, liberalism, and multiculturalism; religion, the state, and civil society; Christian democracy; and environmental political theory. His publications include Herman Dooyeweerd: Christian Philosopher of State and Civil Society (2011), God and the EU: Faith in the European Project (2016, ed. with Gary Wilton), God and Global Order: The Power of Religion in American Foreign Policy (2010, ed. with Robert Joustra), and Talking God: The Legitimacy of Religious Public Reasoning (2009), plus several other edited volumes. He holds a Ph.D from the London School of Economics and Political Science and M.Phil. in political theory from the Institute for Christian Studies in Toronto.