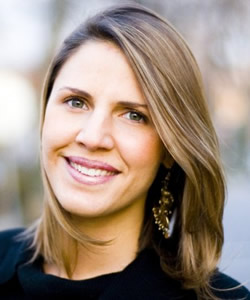 Laura Waters Hinson is the co-founder, producer, and director of As We Forgive. She is an award-winning filmmaker and founder of Image Bearer Pictures in Washington, DC. Her film tells the story of Rwanda’s reconciliation movement and won the gold medal at the 2008 Student Academy Awards for best documentary. Laura launched Living Bricks, a multi-media viewer action campaign to support reconciliation efforts in Rwanda. In January 2009, she was awarded a grant from the John Templeton Foundation to build the As We Forgive Rwanda Initiative, a Rwandan educational program aimed at harnessing the power of film to promote healing after genocide. Laura received a Master of Fine Arts degree in filmmaking from American University and has previously worked as a Creative Arts Director, a development coordinator for the Discovery Health Channel, and as a research assistant for MSNBC host Chris Matthews.