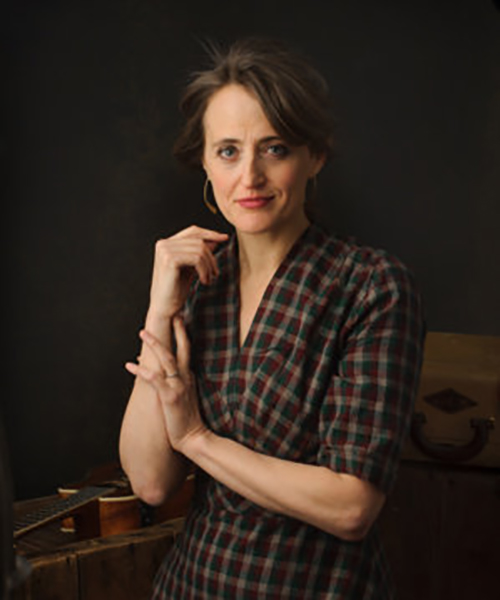 Margaret Paxson is a writer, anthropologist, and performer and a research fellow at the Berkley Center. Her work focuses on memory, social change and persistence, and the nature of peaceful societies. She previously was a a visiting scholar at George Washington University's Institute for European, Russian, and Eurasian Studies; 2010-2011 research fellow at the United States Holocaust Memorial Museum's Miles Lerman Center for the Study of Jewish Resistance; and a senior associate at the Woodrow Wilson International Center for Scholars' Kennan Institute. She is the author of The Plateau (2019) and Solovyovo: The Story of Memory in a Russian Village (2005), named a 2006 “Book of the Year” by Salon.com. Her essays have appeared in the Washington Post Magazine, Wilson Quarterly, Aeon Magazine, and Die Zeit. Fluent in Russian and French, she has worked in rural communities in Russia, the North Caucasus, and France. Paxson holds a B.A. from McGill University and M.Sc. and Ph.D. from the University of Montreal.