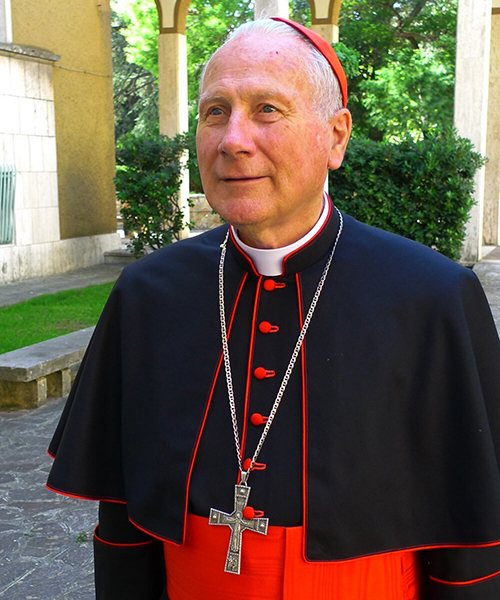 Cardinal Michael Louis Fitzgerald, M.Afr. is considered one of the Roman Catholic Church’s leading experts on Islam. He was the papal nuncio to Egypt and delegate to the Arab League from 2006 until his retirement in 2012. Previously, he had been president of the Pontifical Council for Interreligious Dialogue (PCID). He was ordained bishop in 1991 and archbishop in 2002 upon his appointment as PCID president; he was created Cardinal by Pope Francis in 2019.