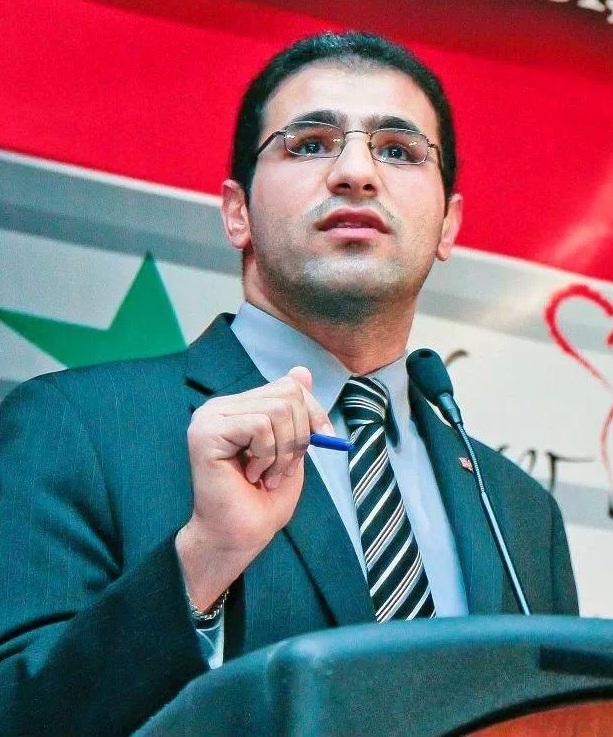 Mohammad Al Abdallah is the executive director of the Syria Justice and Accountability Center and a Syrian human rights and pro-democracy researcher and activist. He was imprisoned in Syria on two different occasions for his work defending human rights and lobbying for political reform, facing military trial in both cases. Al Abdallah moved to the United States in February 2009 after he was granted political asylum. Previously, he worked as a research assistant for Human Rights Watch in Beirut from July 2007 to January 2009, where he covered Syria. He received a LLB from Lebanese University in 2007 and a MPP from George Mason University in 2014.