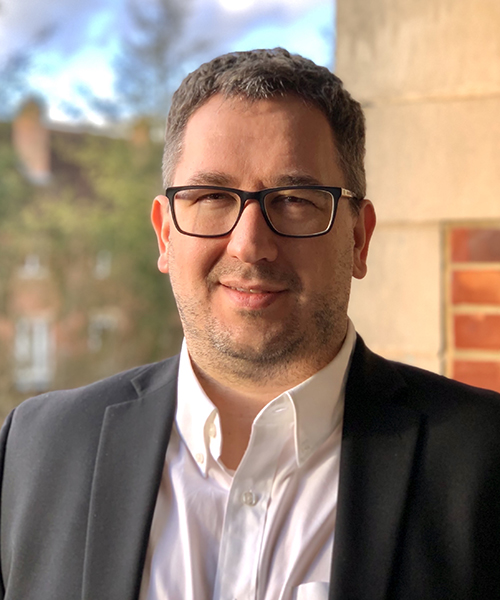 Peter Gent is a research fellow at the Berkley Center for Religion, Peace, and World Affairs. His research focuses on the social and political impact of the Bible in American evangelicalism, and his work adopts actor-network theory as a means of tracing ways in which the Bible participates in climate change discourse and holds social power in approaches to gender and sexuality. A current research interest is the role of objects in stabilizing politics and contributing to human flourishing. Gent has engaged in sociology of religion research at Peking University and taught at Beijing Foreign Studies University. At the University of California, San Diego, where he completed a master’s degree in biomedical sciences, he contributed to published work in neurogenetics and brain development. He also holds a master’s degree in intercultural studies from Fuller Theological Seminary. He earned his D.Phil. in theology from Oxford University.