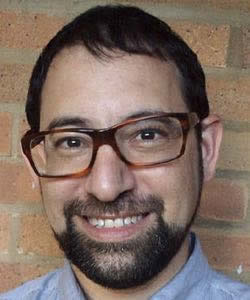 Rick Perlstein is a journalist and author of The Invisible Bridge: The Fall of Nixon and the Rise of Reagan (2014). He previously published Nixonland: The Rise of a President and the Fracturing of America (2008), a New York Times bestseller picked as one of the best nonfiction books of the year by over a dozen publications, and Before the Storm: Barry Goldwater and the Unmaking of the American Consensus (2001), winner of the 2001 Los Angeles Times Book Award for history. A contributing writer at the Nation, former chief national correspondent for the Village Voice, and a former online columnist for the New Republic and Rolling Stone, his journalism and essays have appeared in Newsweek, the New York Times, and many other publications.