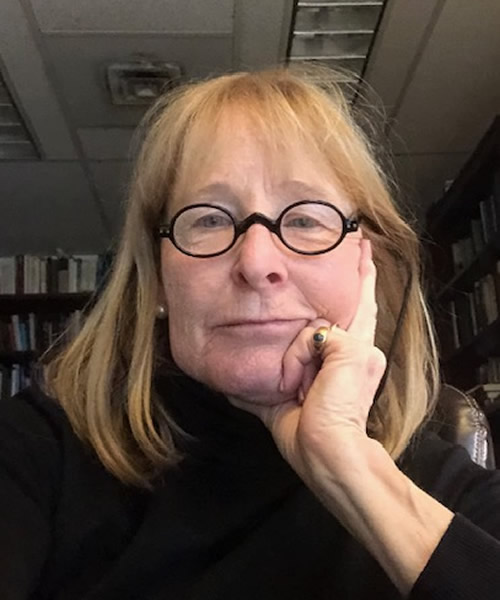 Shannon C. Stimson is the Thomas and Dorothy Leavey Chair in the Foundations of American Constitutional Freedom and professor of government at Georgetown University. She is a political theorist and historian of ideas, whose work focuses on the economic and political thought of the early modern period through the nineteenth century. She has held academic posts at Harvard University; the University of California, Berkeley; the Christensen Faculty Fellowship of St. Catherine's College, University of Oxford; and the John K. Castle Chair in Ethics, Politics and Economics at Yale University. Her books include The American Revolution in the Law (1990, 2014), After Adam Smith (with M. Milgate, 2011), and T.R. Malthus, Essay on the Principle of Population, 1803 edition (2018). Her present research explores the religious and sectarian struggles of the English Civil War and the writings on heterodoxy, toleration, and liberty of conscience by the seventeenth-century English political economist Sir William Petty.