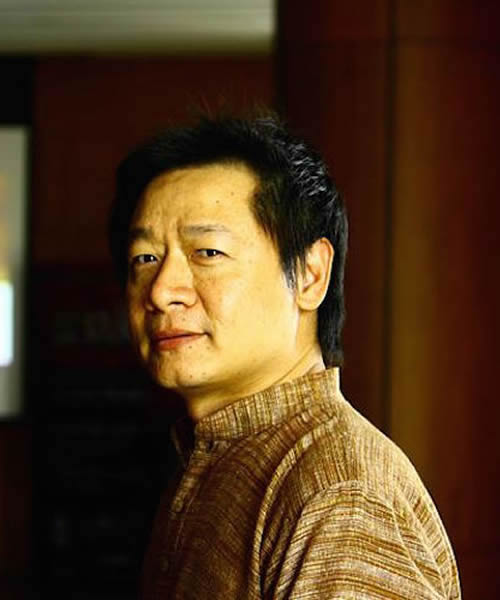 Somboon Chungprampree (Khun Moo) is a Thai social activist working for peace and justice in Asia. He became involved in Thai student movements, especially those focused on environmental justice, while he was at university. Since 1997, he has held different positions with key Thai and Asia regional and international civil society organizations. They include Sathirakoses-Nagapradipa Foundation (SNF), a Thai NGO established in 1968, Spirit in Education Movement (SEM), focusing on empowering civil society in Burma, Laos PDR, Cambodia, and Thailand, School for Well-being Studies and Research, and Wongsanit Ashram. He has served as Executive Secretary of the International Network of Engaged Buddhists (INEB) since 2010. He is the editor of the Seeds of Peace journal issued three times a year. As a civic leader he serves on the boards of several international and national foundations.