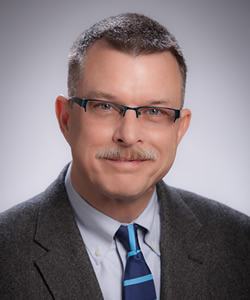 Stanley Carlson-Thies is the founder and senior director of the Institutional Religious Freedom Alliance (IRFA), a division of the Center for Public Justice. Carlson-Thies is also a senior fellow at the Canadian think tank Cardus. From 2009-2010 he served on a task force of President Obama’s Advisory Council on Faith-Based and Neighborhood Partnerships and he also served with the White House Office of Faith-Based and Community Initiatives from its inception in February 2001 until mid-May 2002 under President George W. Bush.