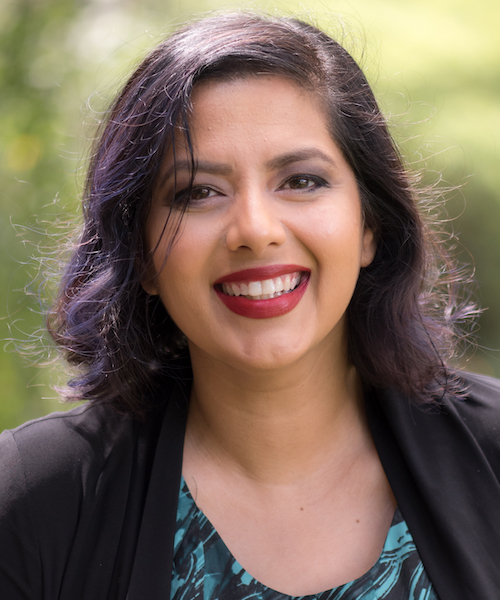 Zareena Grewal is an associate professor in the departments of American Studies and Religious Studies and the Program in Ethnicity, Race and Migration at Yale University. She is also the former director of the Center for the Study of American Muslims at the Institute for Social Policy and Understanding. She previously was a visiting lecturer in Vassar College’s Department of Anthropology. Grewal is the author of numerous articles and chapters on the intersections of race and religion in American Muslim communities; her book Destination Tradition: American Islam and the Crisis of Authority (New York University Press, forthcoming) explores the global religious networks that connect US mosques to the intellectual centers of the Middle East. Grewal was awarded the Fulbright Fellowship in Egypt (2002-2003) and received the Fulbright's prestigious Islamic Civilization Grant. She is also a documentary filmmaker and a regular contributor to the Huffington Post. Grewal received her doctorate from the University of Michigan.