From 2008 to 2012 the Berkley Center was a sponsor of the Evangelical-Catholic Dialogue on the Common Good/Public Policy, inaugurated at Georgetown in April 2008. Two of America's most prominent religious leaders, Pastor Rick Warren and Cardinal Theodore McCarrick, convened discussions focused on how Catholics and evangelicals can more wisely bring faith to bear on public life, especially regarding issues relating to respect for life and ending poverty. The dialogue reconvened in March 2009 at Eastern University, a prominent Baptist institution, and again at Georgetown in December 2010. 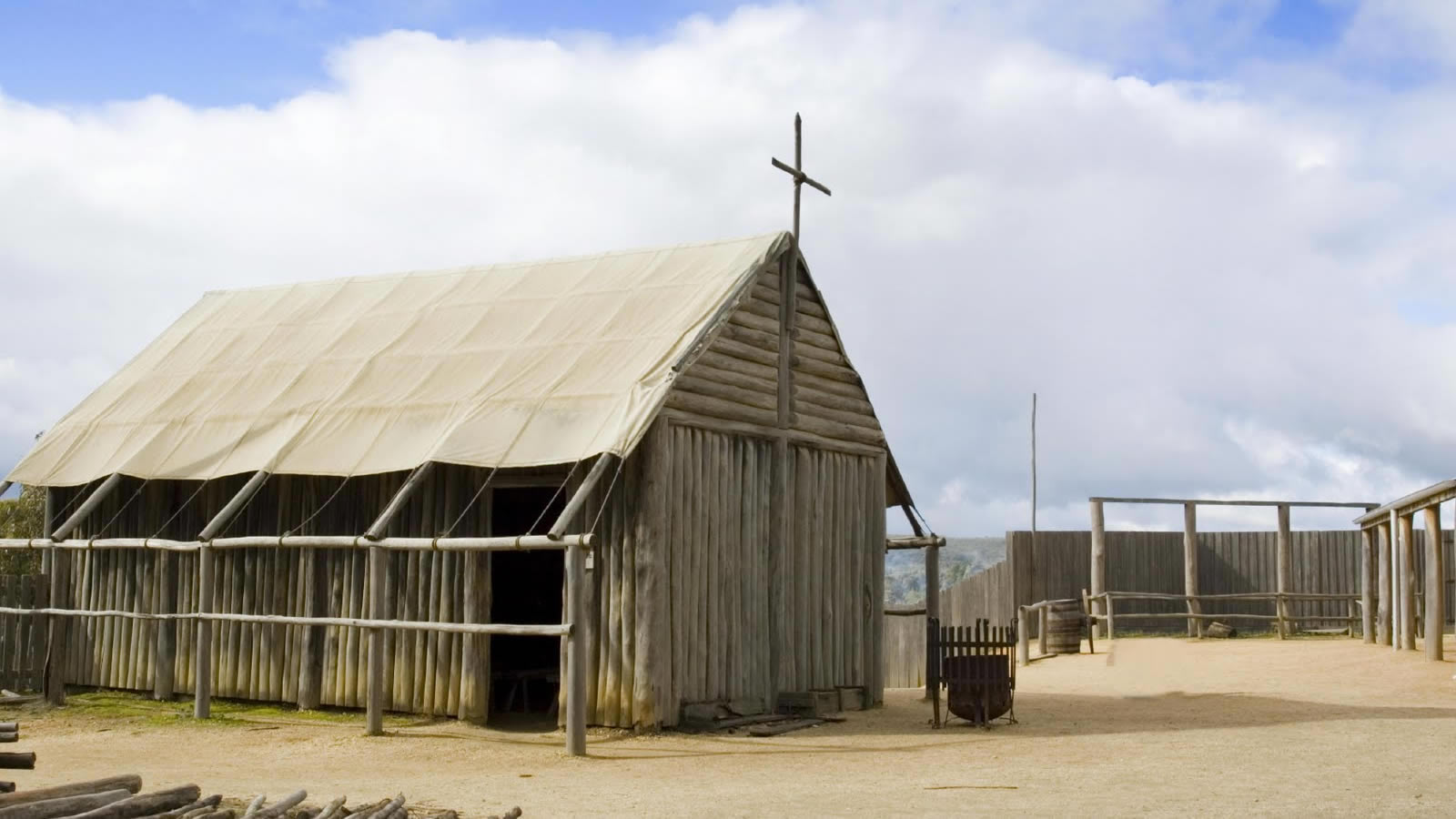 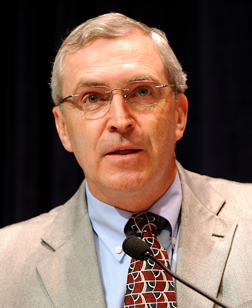 Department of Theology and Religious Studies 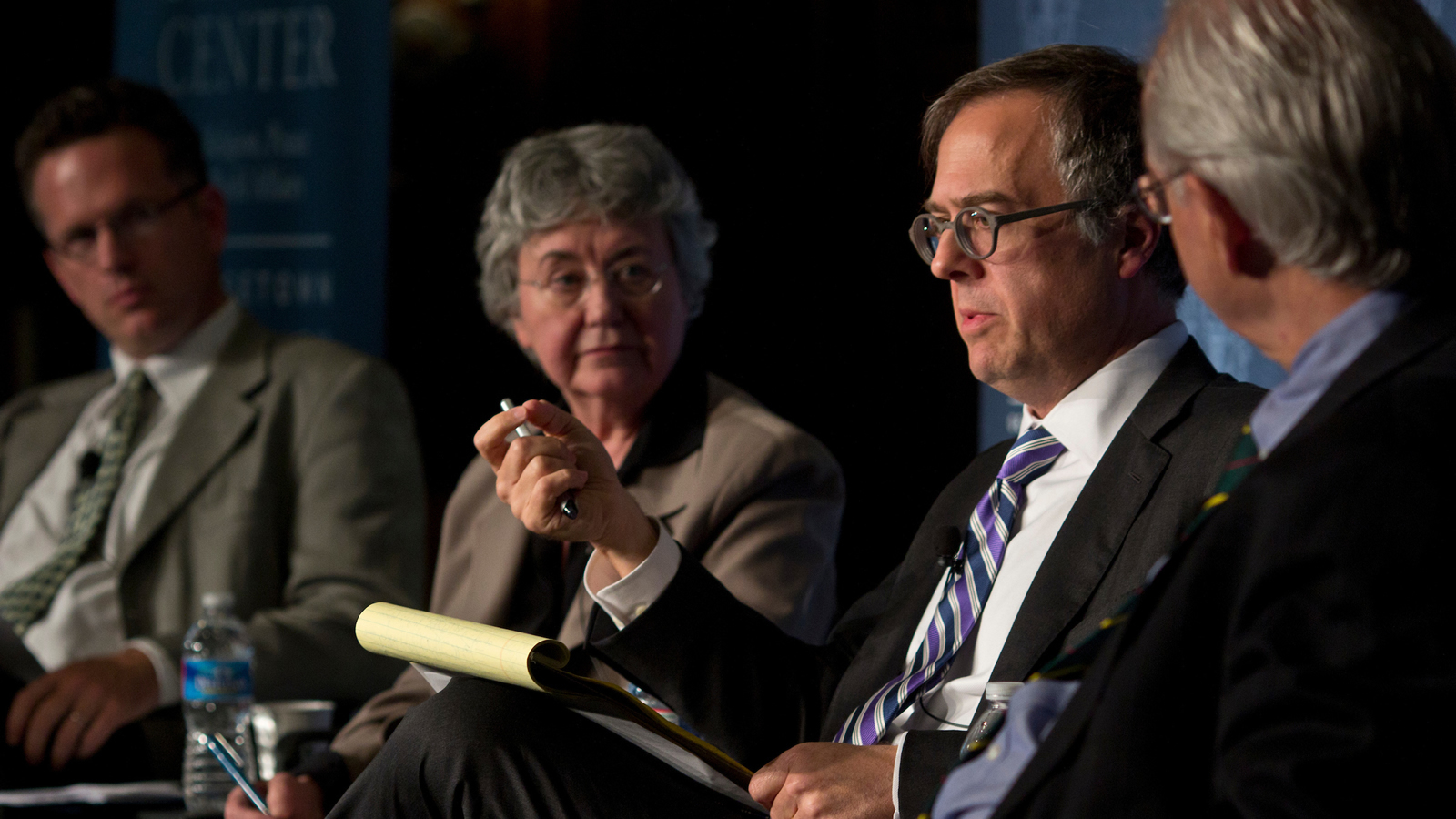