The Ecclesiological Investigations (EI) International Research Network exists to help to foster scholarship and dialogue throughout the different churches and between Christianity and other faith communities, as well as between the church and secular societies. Launched in 2007, its original foundational work stretches back to 2002. The network has organized international gatherings in Europe, North America, East Asia, and South Asia, along with periodic local seminars and regular sessions for the American Academy of Religion, where the Ecclesiological Investigations Program Unit has been a very popular fixture since 2006. The network was led by Gerard Mannion, a Berkley Center senior research fellow and Amaturo Chair of Catholic Studies in Georgetown’s Department of Theology, until his death in September 2019. Dale T. Irvin, Oxford University’s Mark Chapman, professor of the history of modern theology and vice-president of Ripon College, Cuddesdon, and Vladimir Latinovic of Tubingen University make up the current leadership team. The Ecclesiological Investigations Network publishes two book series: the Pathways for Ecumenical and Interreligious Dialogue series with Palgrave Macmillan and the Ecclesiological Investigations series with Bloomsbury. The network also has a long-standing history of collaboration with Ecclesiology: the Journal for Ministry, Mission and Unity.

A Network to Promote Dialogue, Collaboration, and Understanding

Who cares about the church? Conversations about the nature, role, and purpose of the church today are increasingly preoccupying not just scholars from across different disciplines, but church members, pastors, and church leaders alike. And questions about the church have increasingly come to preoccupy members of other faiths and those in secular society from the worlds of politics and media to the NGO and business sectors. Ecclesiological Investigations was conceived in order to provide encouragement, resources, and facilitation for such conversations.

A foundational principle of EI is that the church must be inclusive if it is to be of positive and continuing relevance in the world. Therefore, EI seeks to foster and facilitate conversation and collaboration that is both open and pluralistic in character. It does so by drawing together individuals as well as other groups and networks, initiating research ventures, and providing leadership, guidance, and encouragement to make groundbreaking conversations, research, and education in this field happen.

The Ecclesiological Investigations Network especially seeks to encourage the involvement of emerging scholars and practitioners as well as voices from the different continents and regions of the world, alongside many of the field’s leading established names. The network has also helped to encourage the foundation of and continued work of a Vatican II Studies Group at the American Academy of Religion. In addition, this panel seeks to offer advice and support to the European Academy of Religion as it continues to grow.

The Ecclesiological Investigations Network at Georgetown

Some of the key events at Georgetown involving the Ecclesiological Investigations Network include: 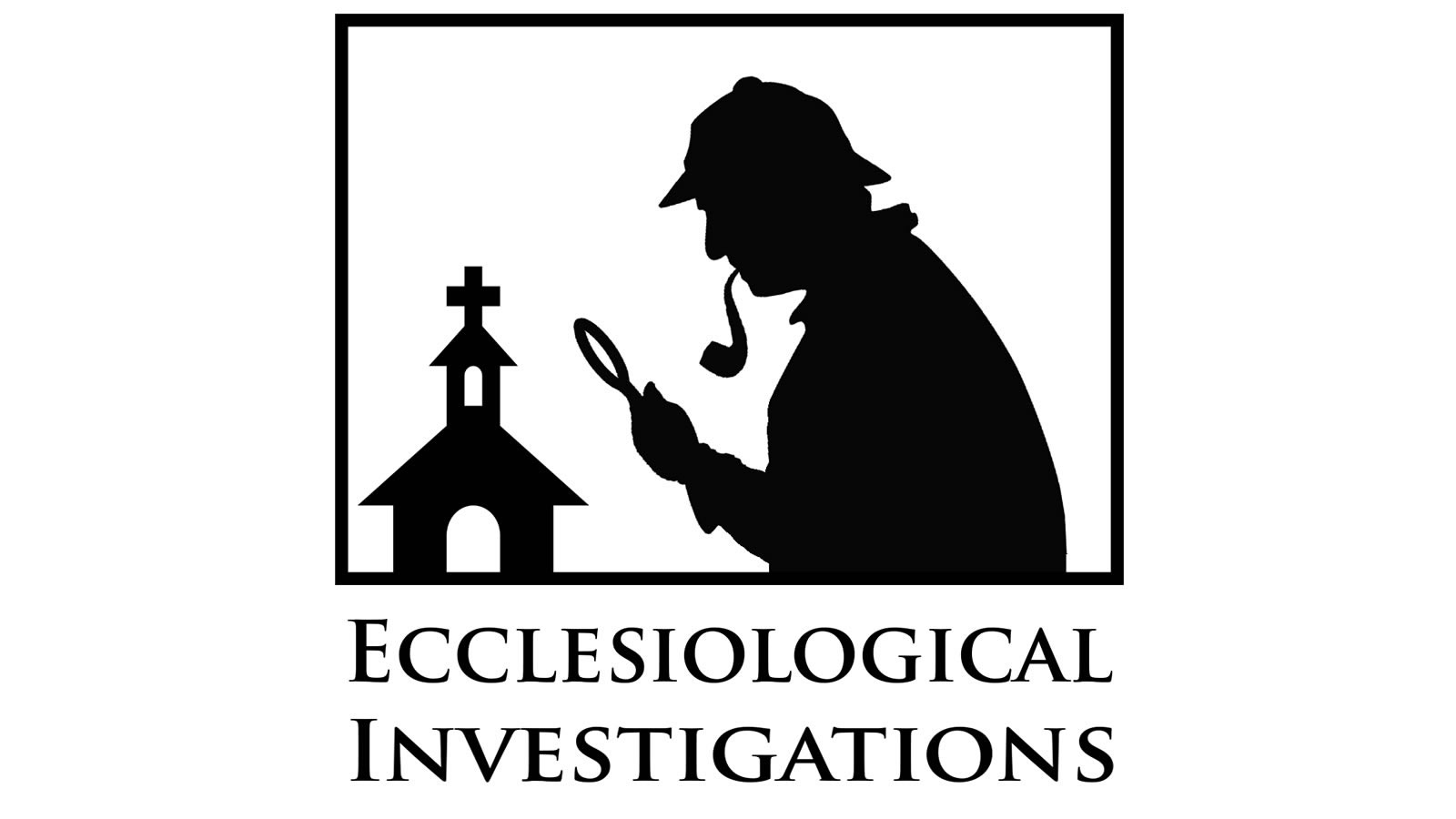 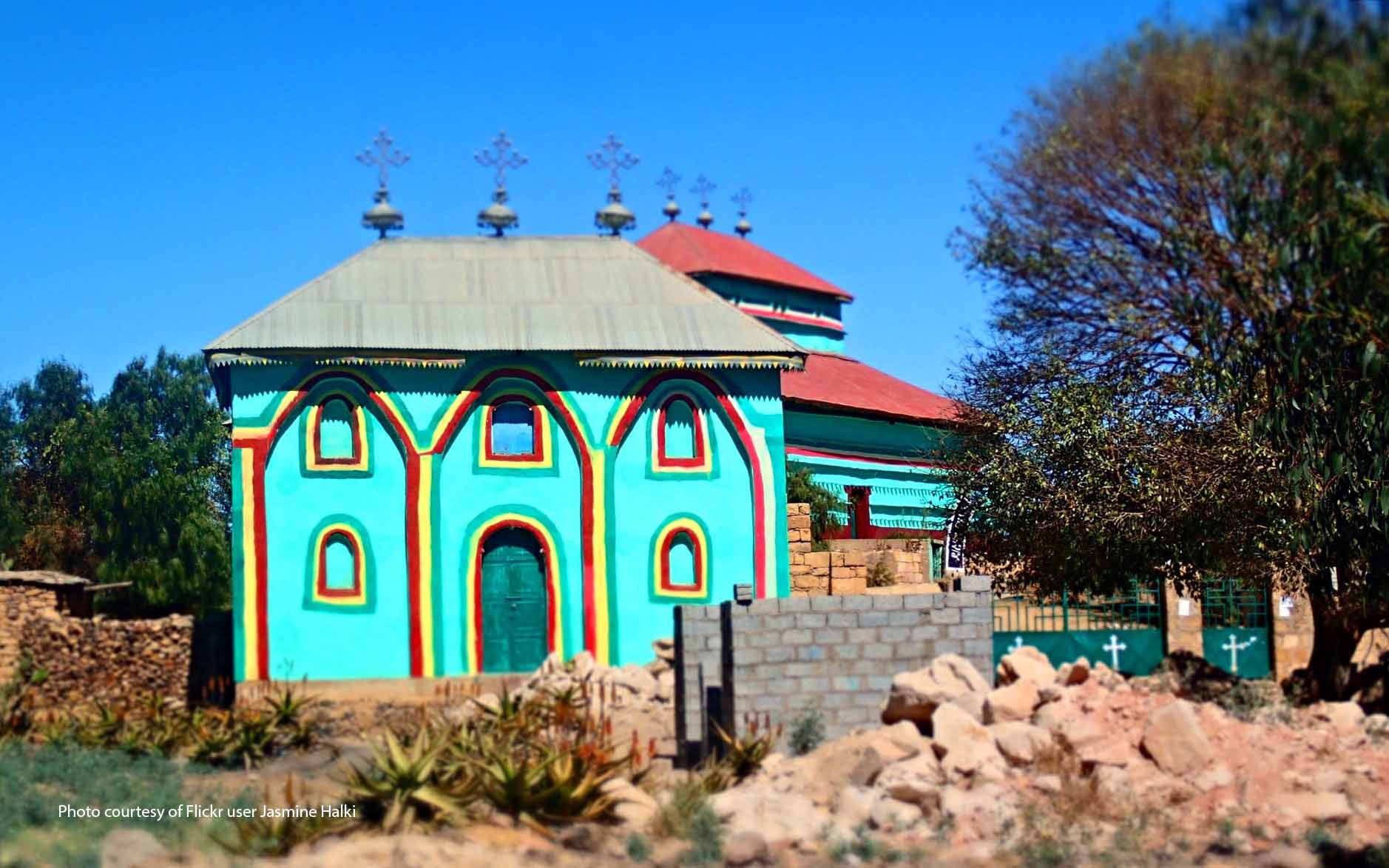 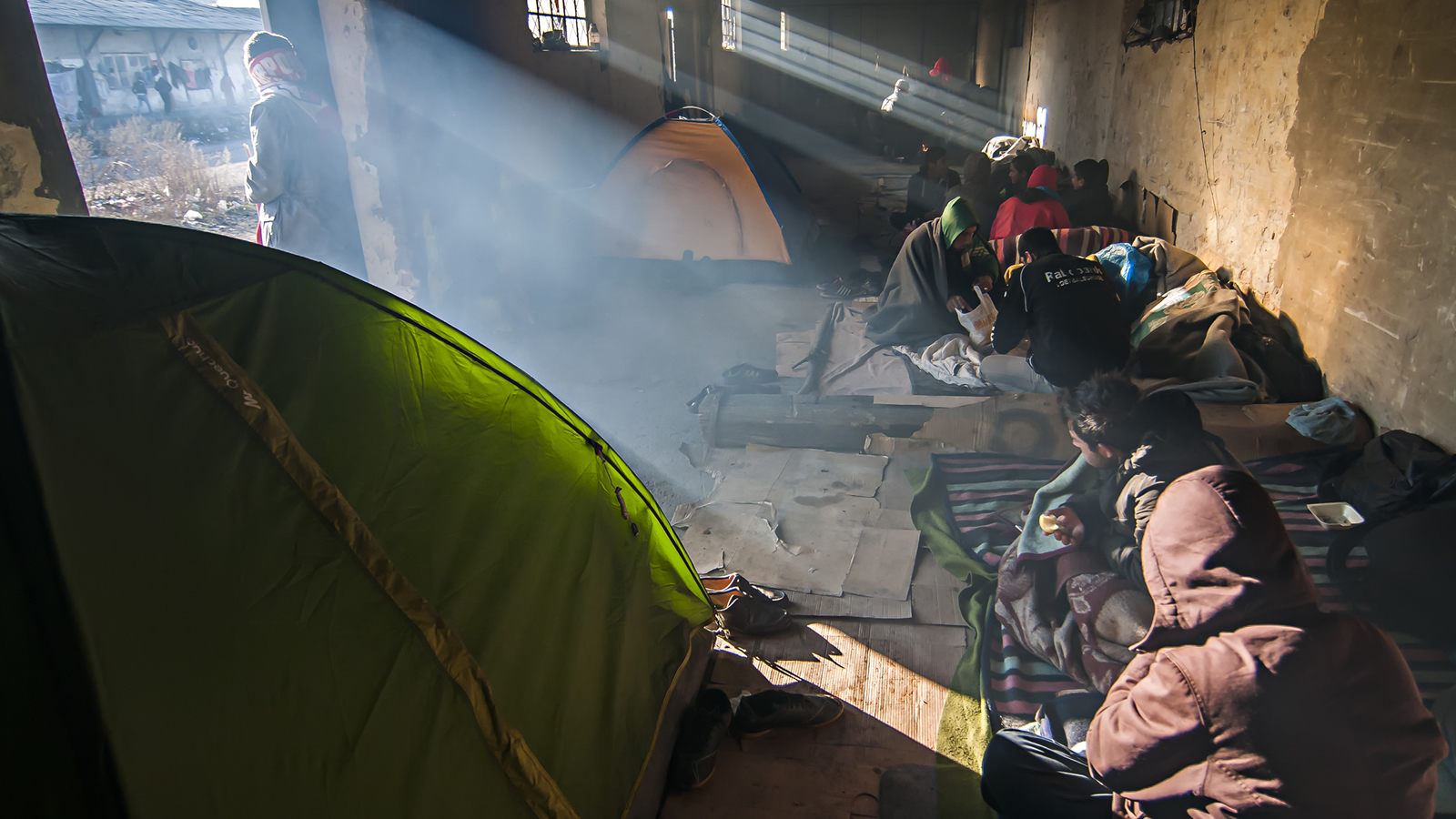 The Church and Migration: Global (In)Difference?

Ecclesiological Investigations Panels at the European Academy of Religion